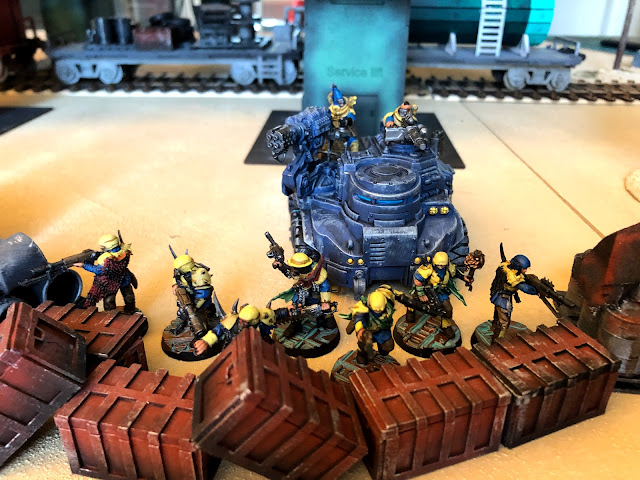 I finished the last of the Blackstone Fortress miniatures! Hurray! Also the summer painting challenge has been updated!


Here's the current list.
Unfinished:  48 (ish)
Finished: 64
So obviously I made little progress on the imperial side, but on the chaos side lots were finished! I have another day, but as I stated I'm going to try and finish the rest by the end of July. That should easily be doable as I've reduced the backlog considerably and haven't added much to be built. 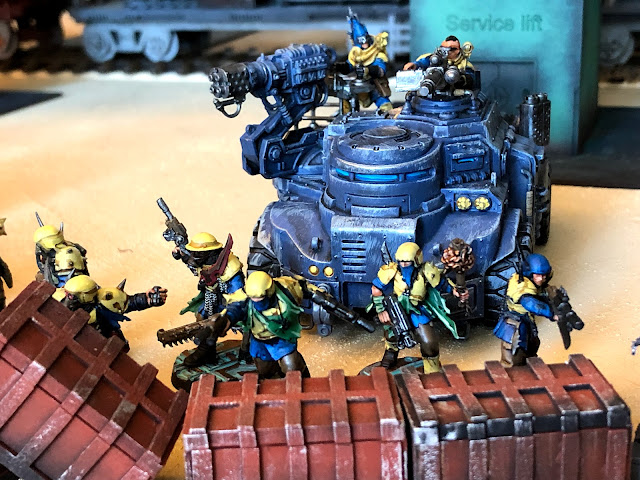 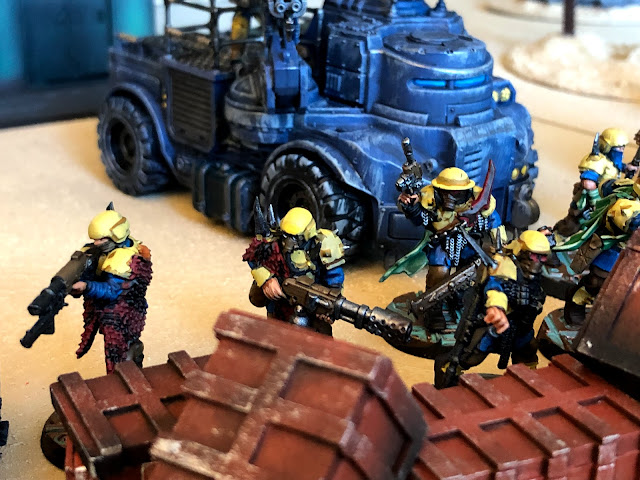 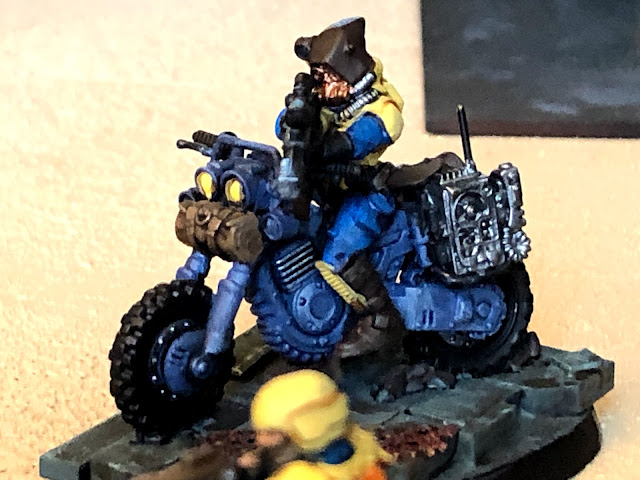 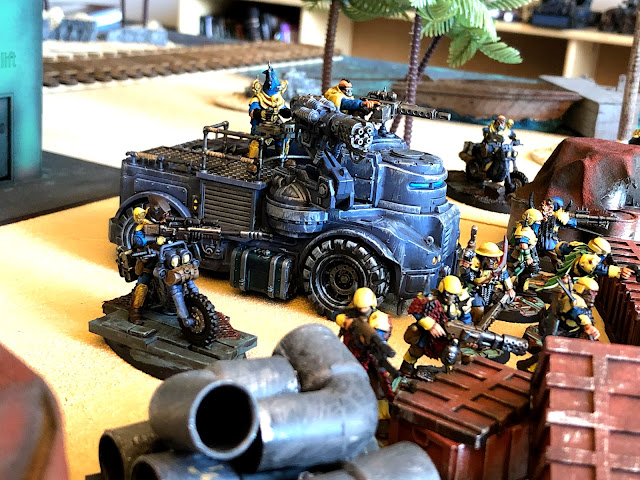 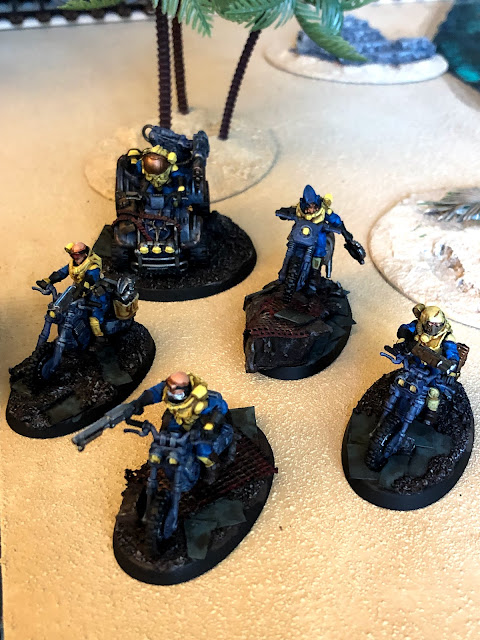 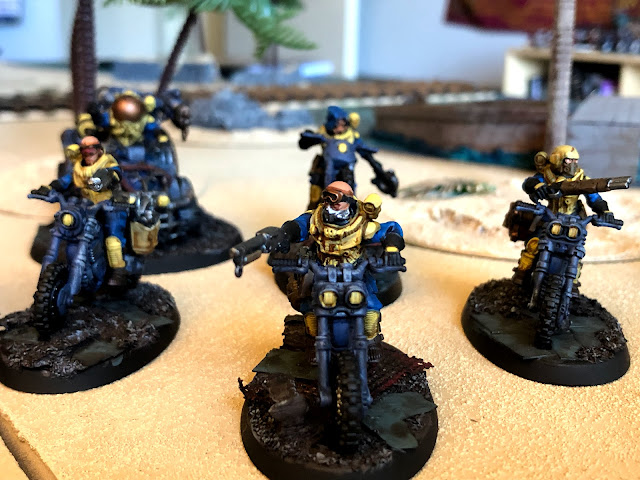 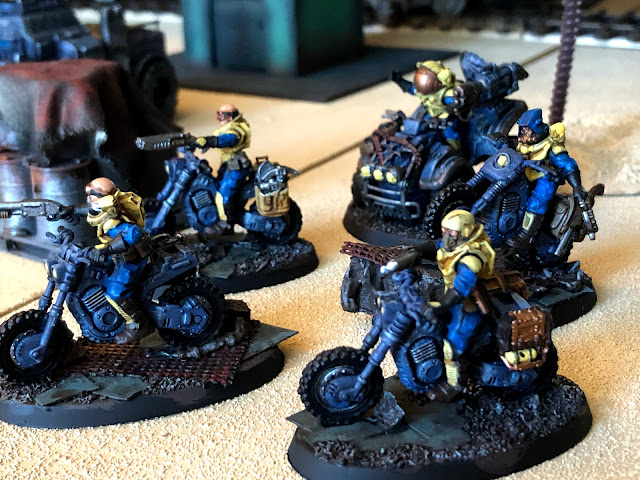 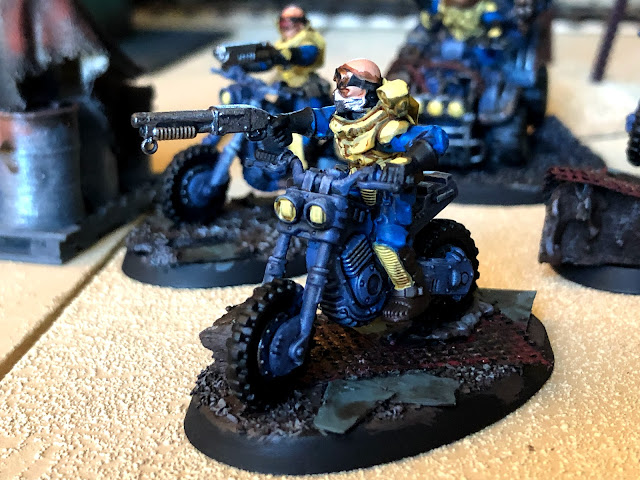 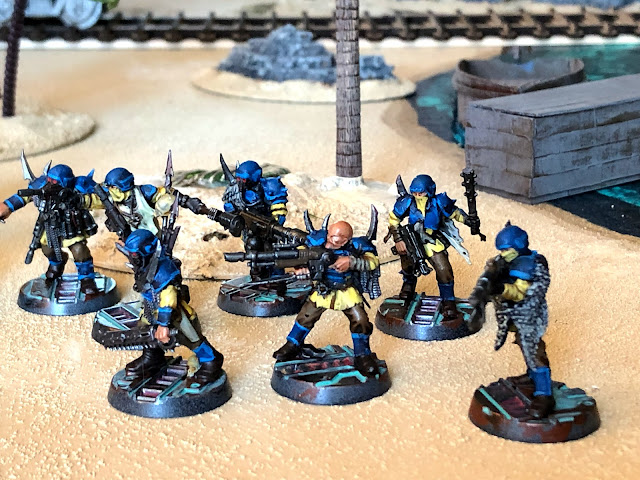 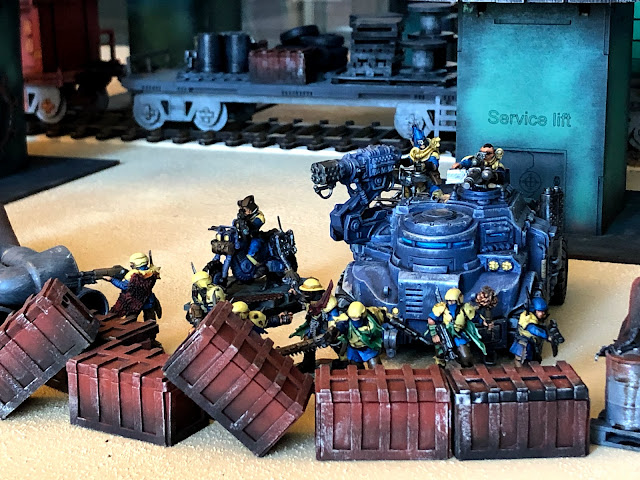 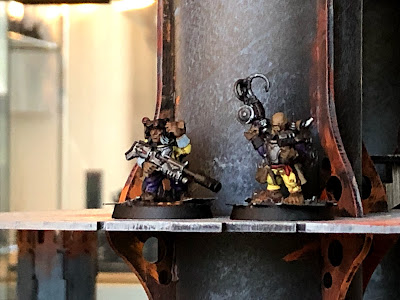 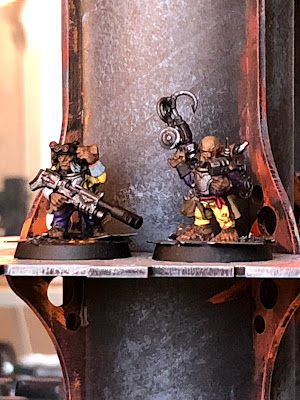