I finished assembling my 3rd troop choice for my Black Templars army today - A kitbashed squad of Black Templar Crusaders. Take a look. 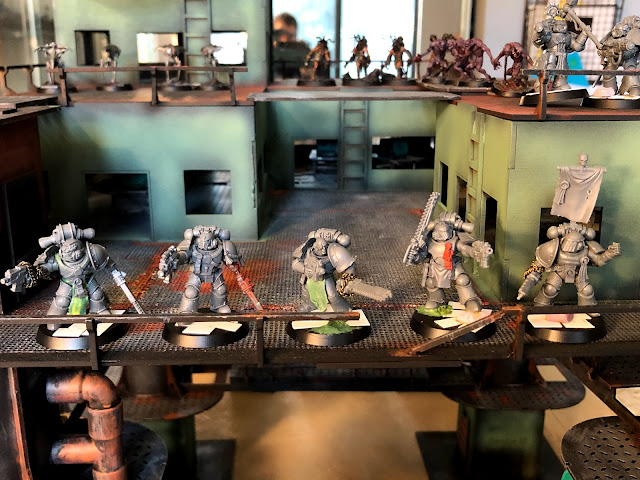 That's really only half the squad, here's the rest! 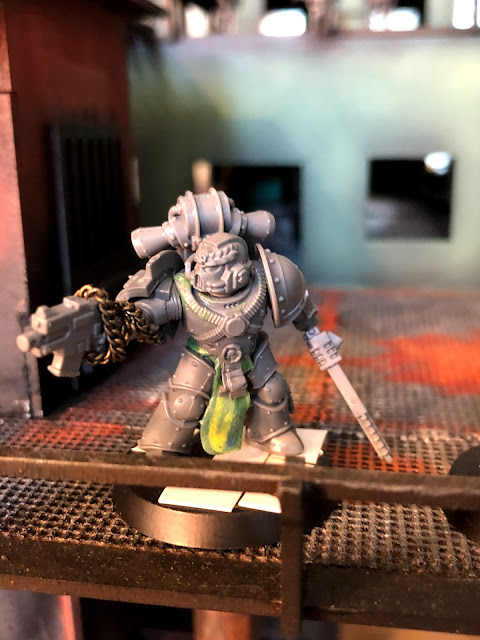 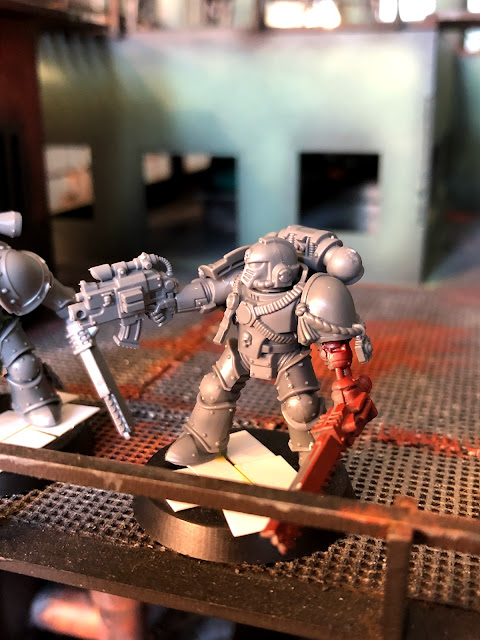 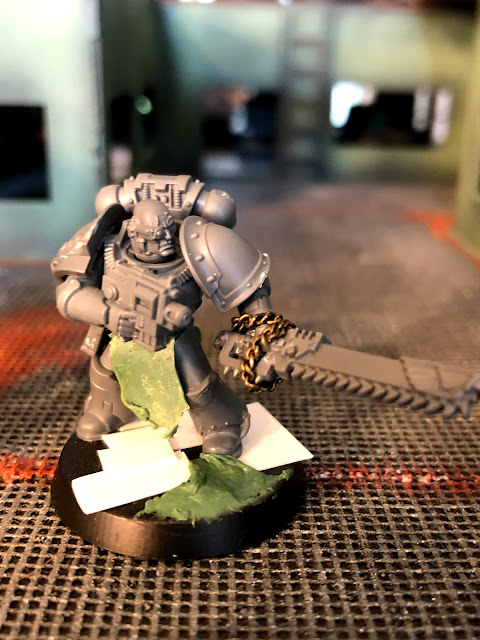 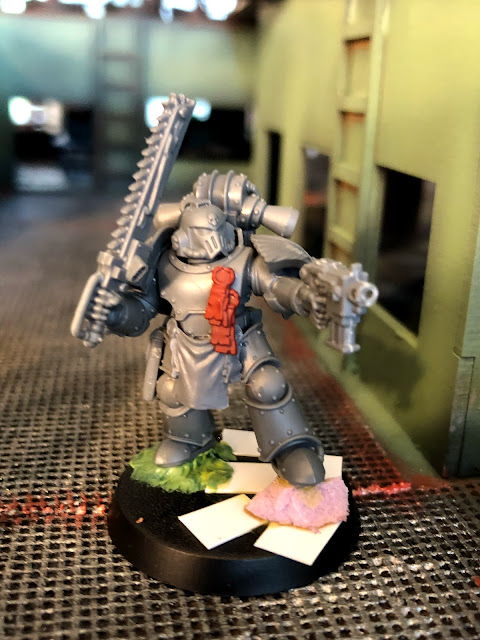 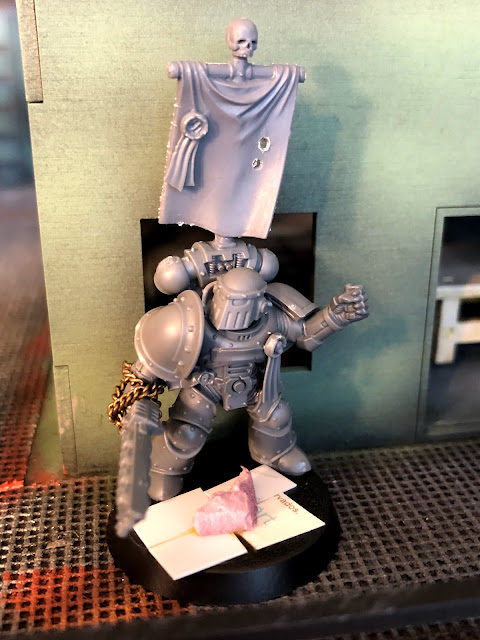 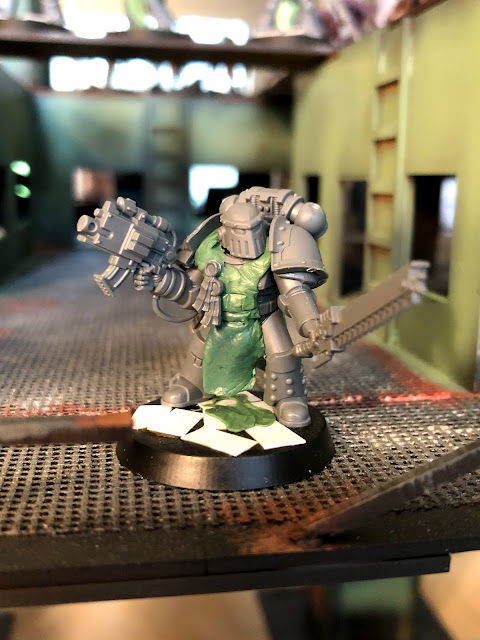 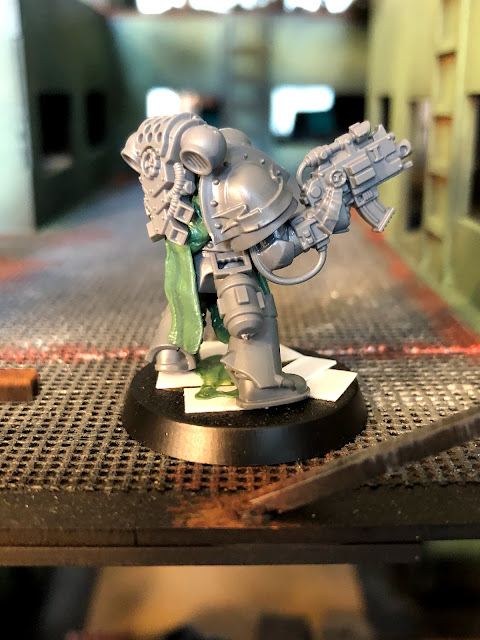 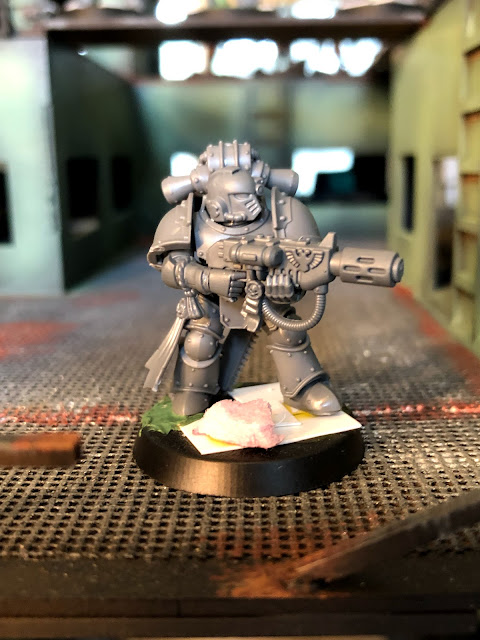 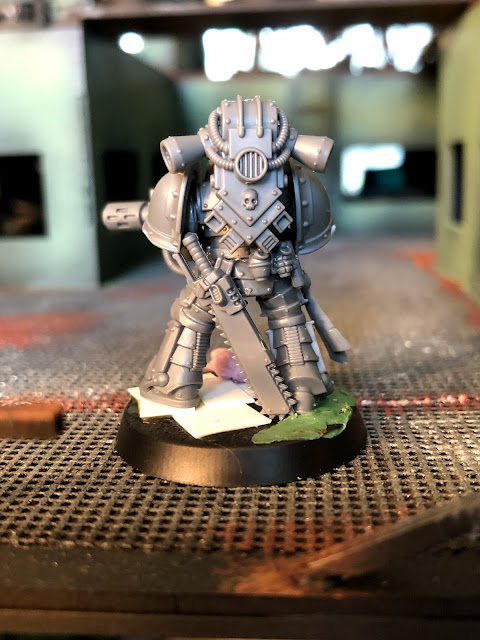 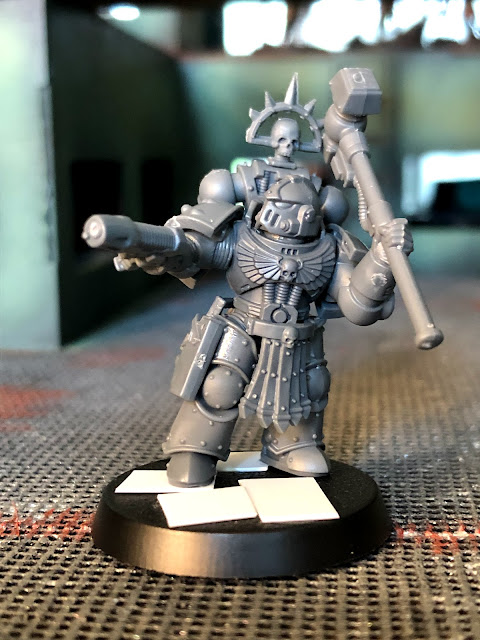 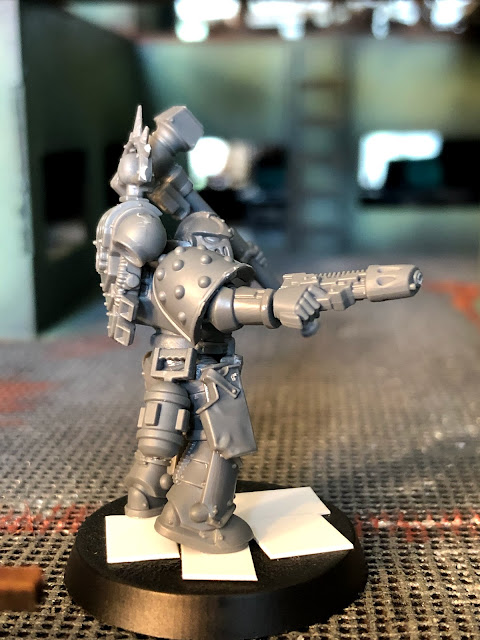 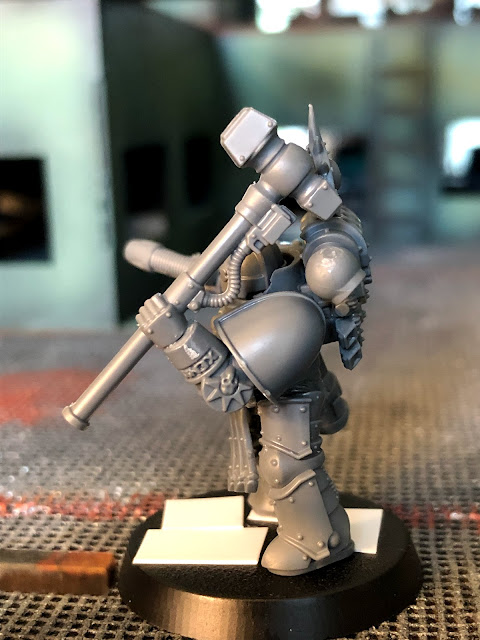 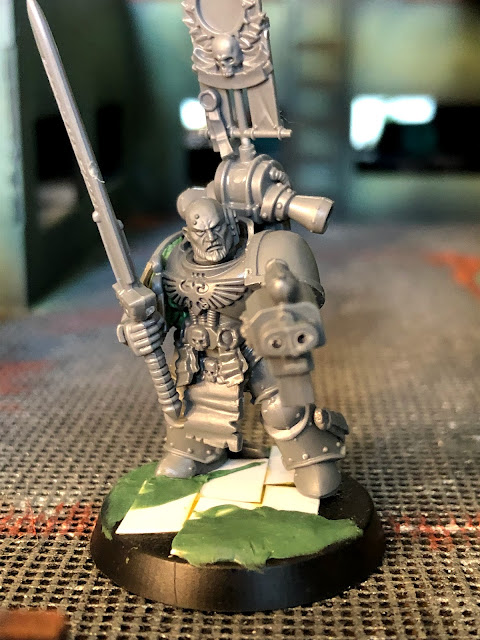 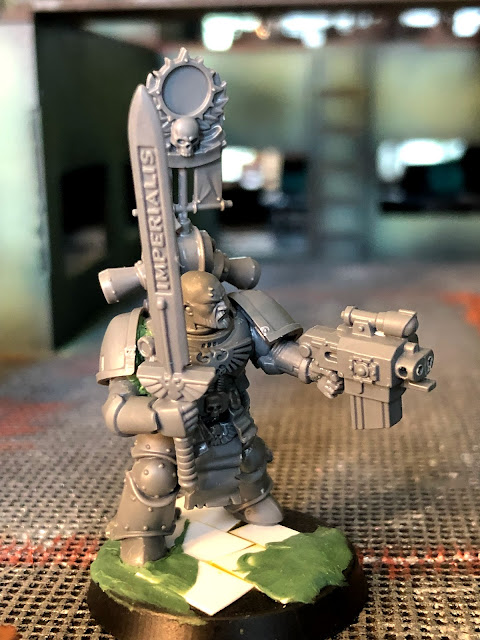 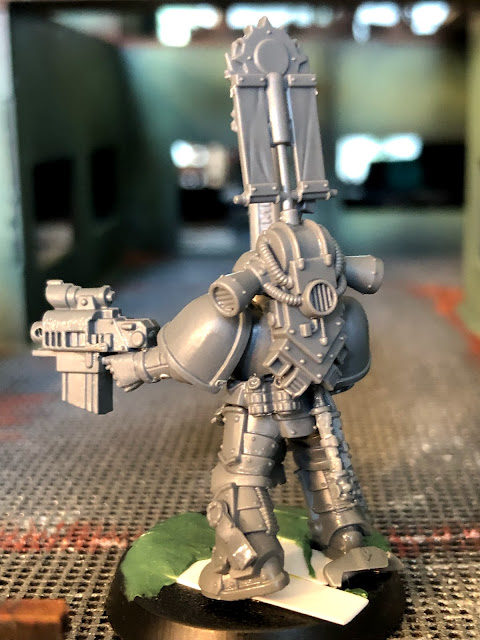 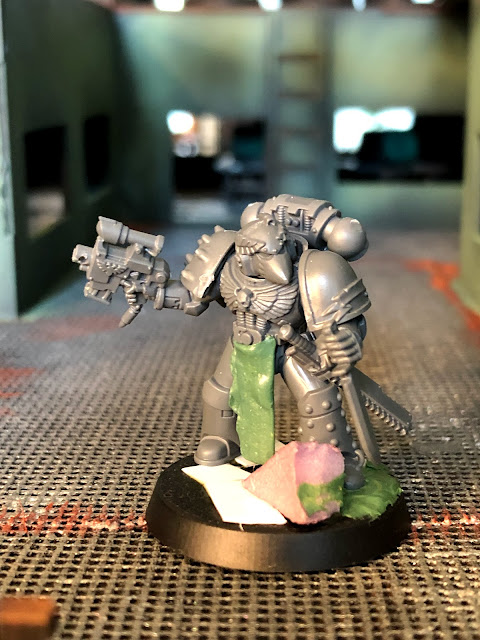 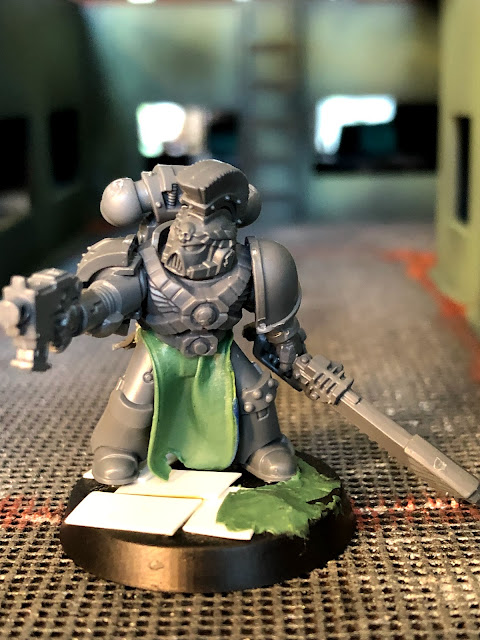 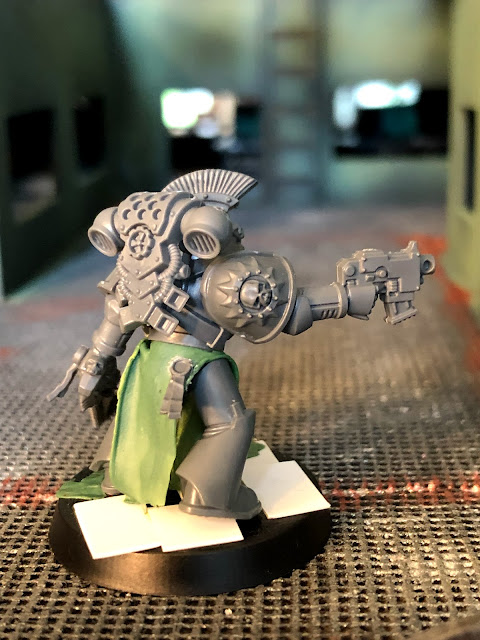 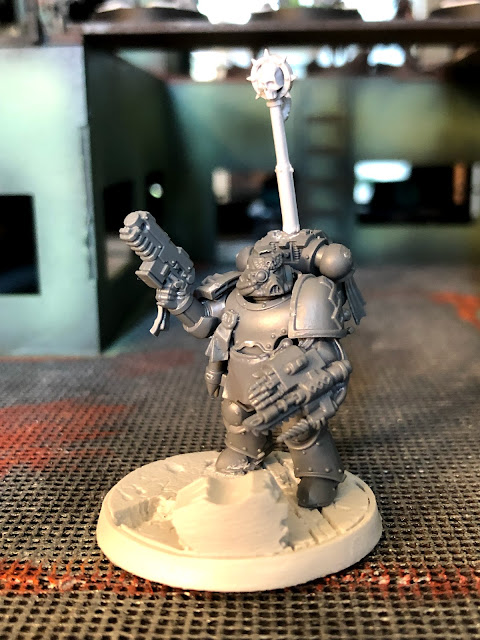 While I was building I found some apothecary bits and was reminded that I probably could use one for this infantry heavy army (also, why not). So he's a counts as primaris apothecary. He even has the right sized bolt pistol (the Absolver one) from the reivers kit spliced onto a normal marine's arm to look more proportional. 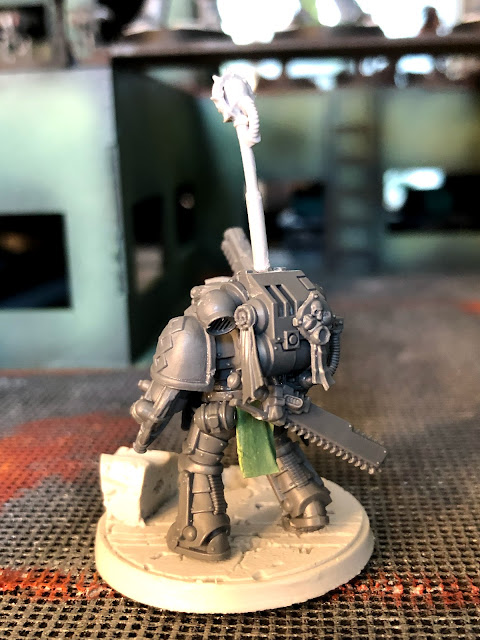 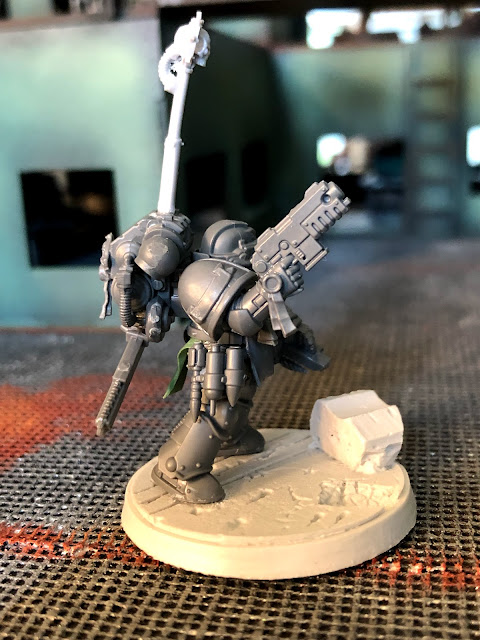 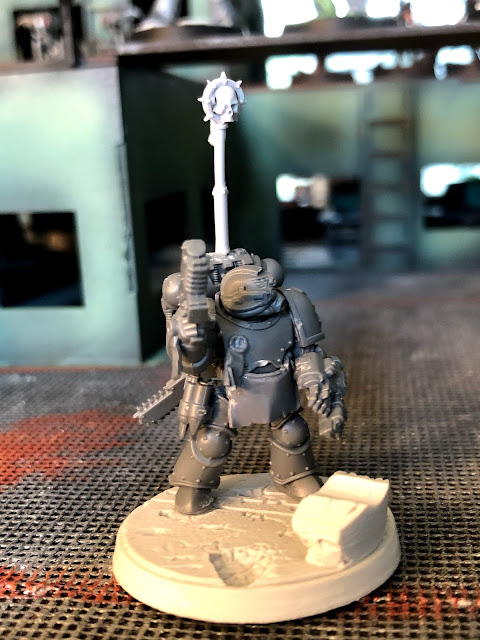 Finally my Vanguard Lieutenant - had this guy's nasty Target Priority warlord trait used against me last tournament and decided to use him with my suppressors to be nasty right back. 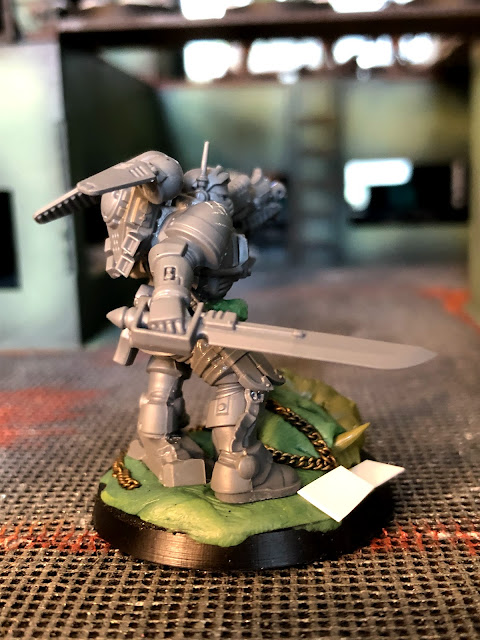