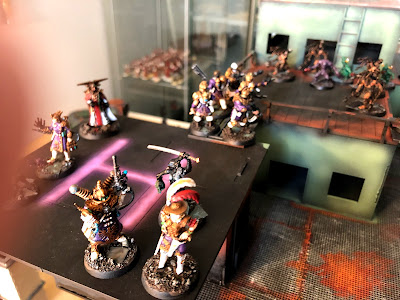 I've worked my way through all of the Rogue Trader kill team group that's been sitting on my workbench for quite a while, and managed to finish up most of the baddies from the Blackstone fortress kit as well. Some other odds and ends finished up means this is the current done list.


Here's the current list.
Unfinished:   63 (ish)
Finished: 46
Making good progress - the goal was to finish all this by the end of June, which isn't practical (even with the Black Templars being mostly done also) so I'll be happy with finishing 50+ models by end of June and aiming for the rest by the end of July. I'm working July so that will be more difficult but I'm noticing a big drop in what's left to do. Enough with the talking, on to pictures! 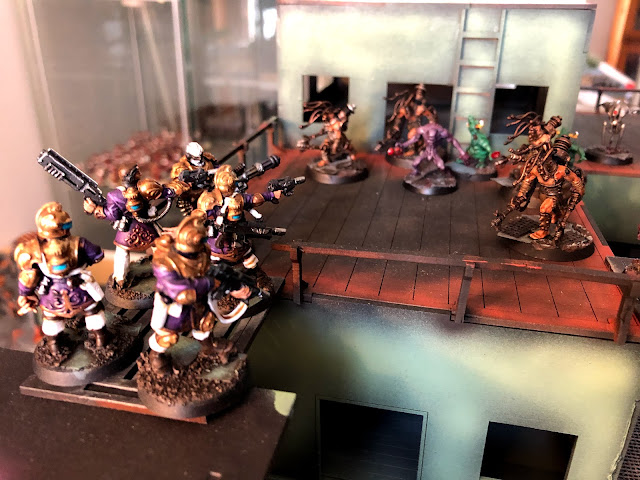 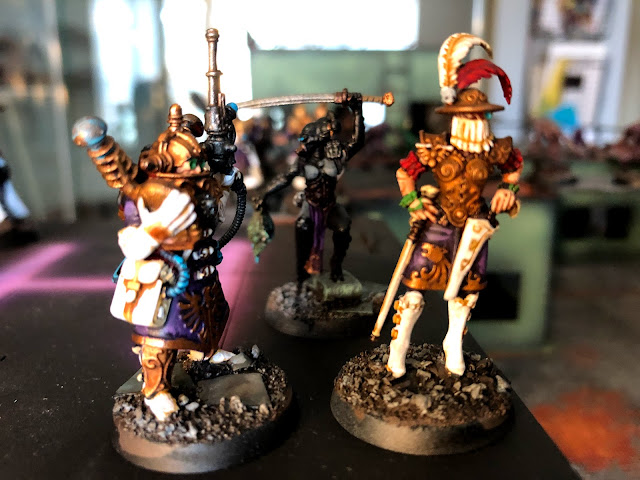 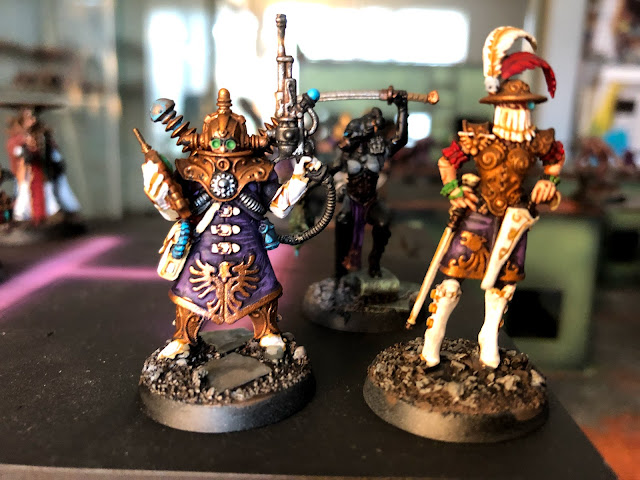 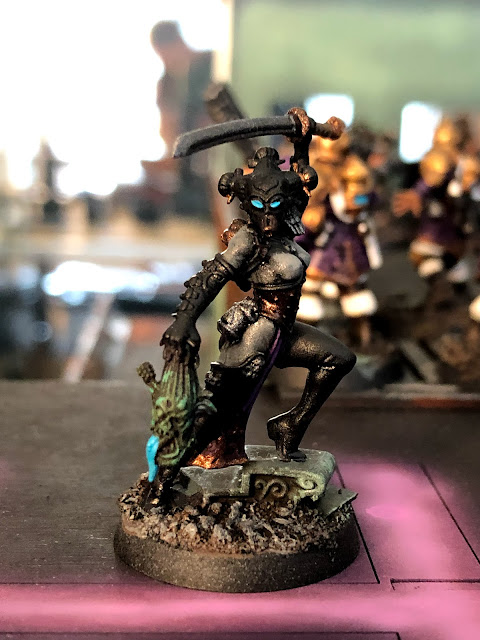 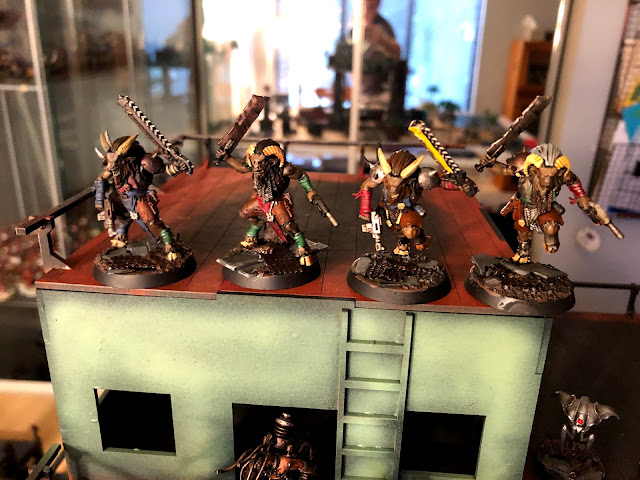 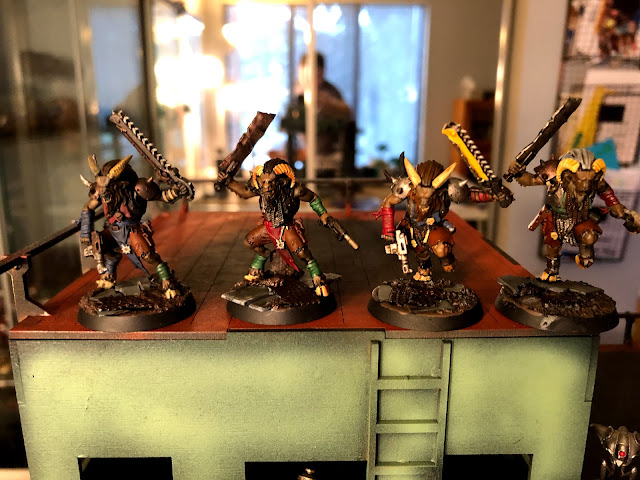 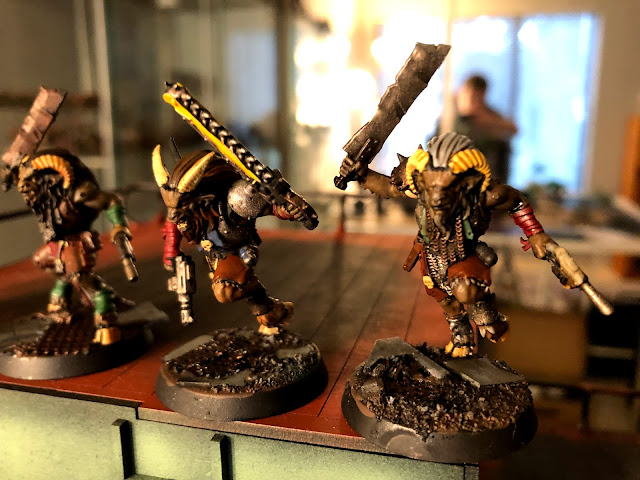 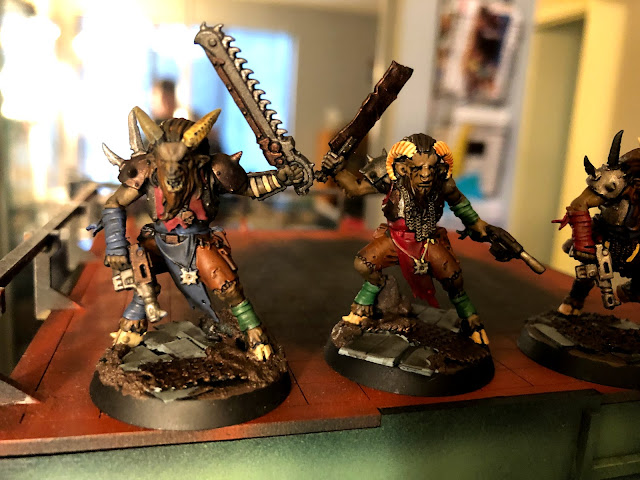 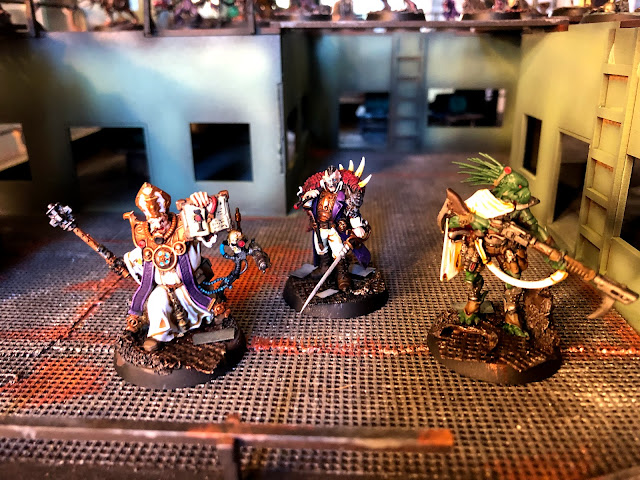 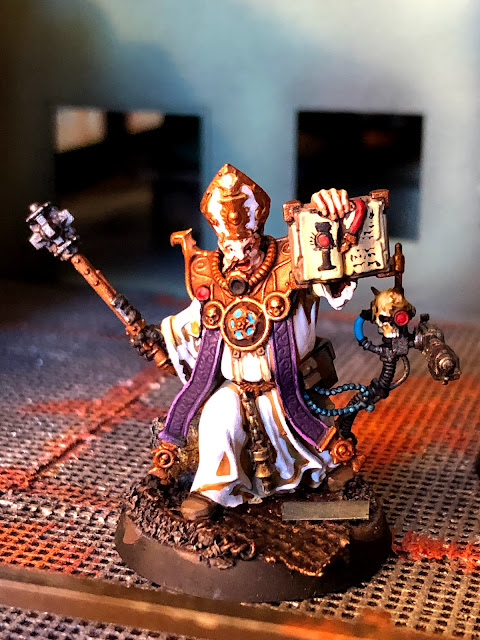 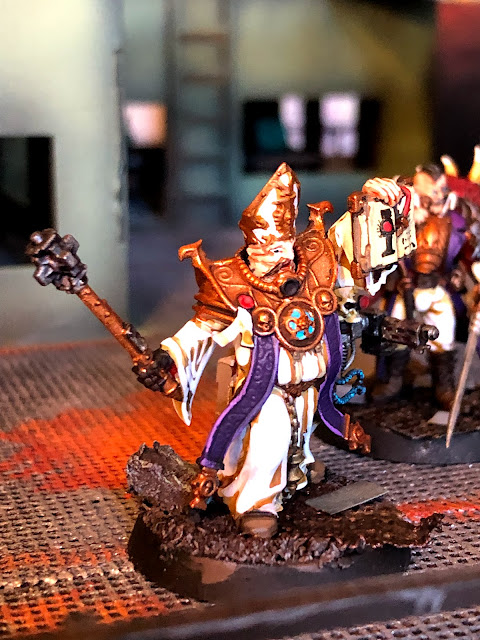 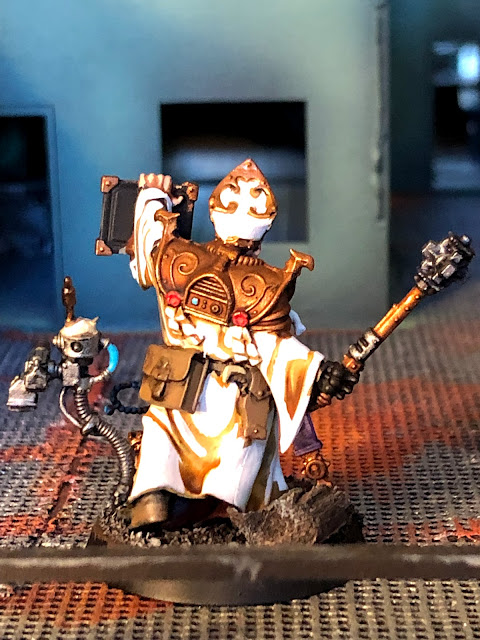 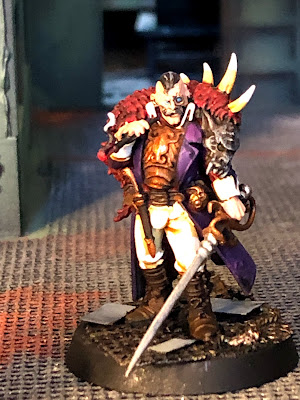 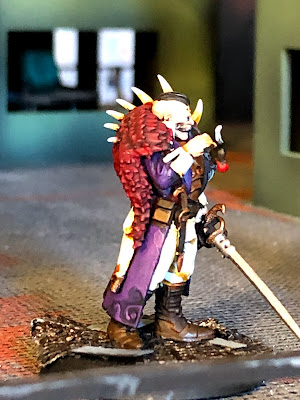 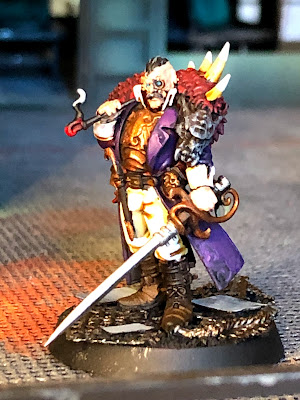 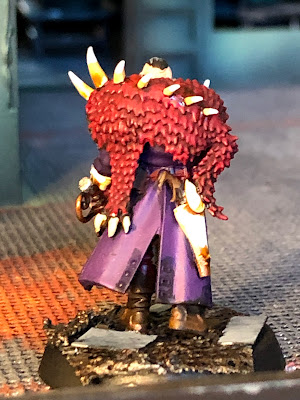 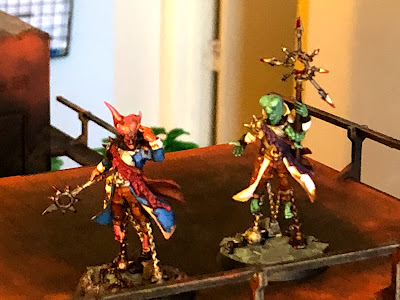 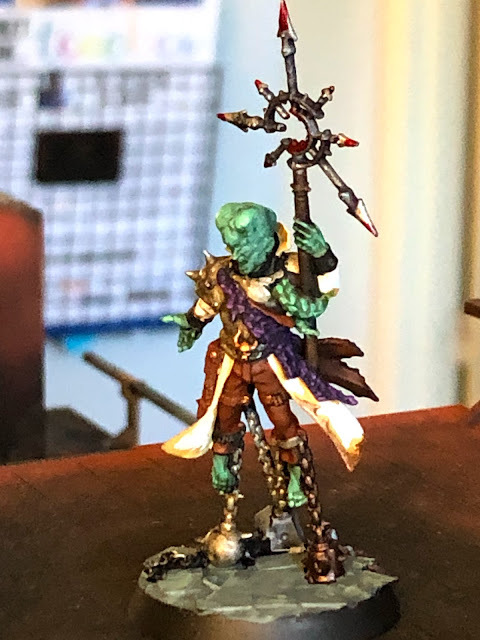 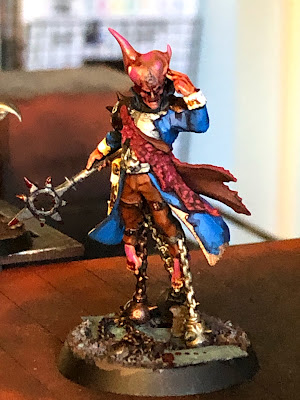 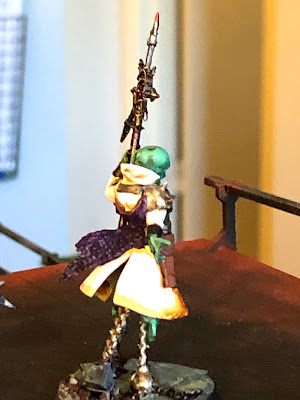 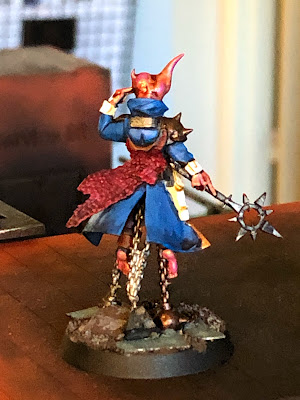 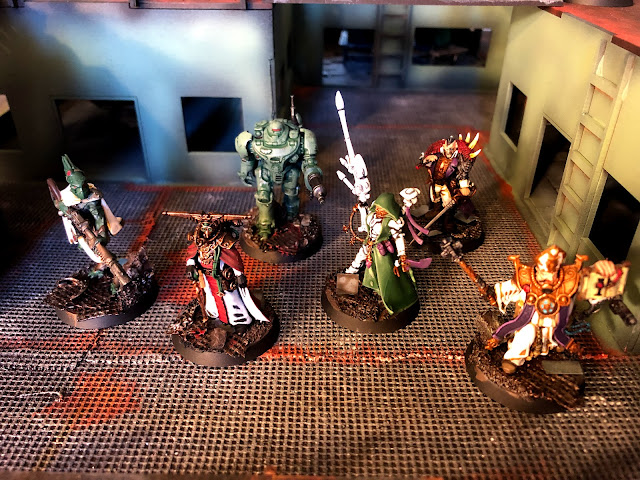 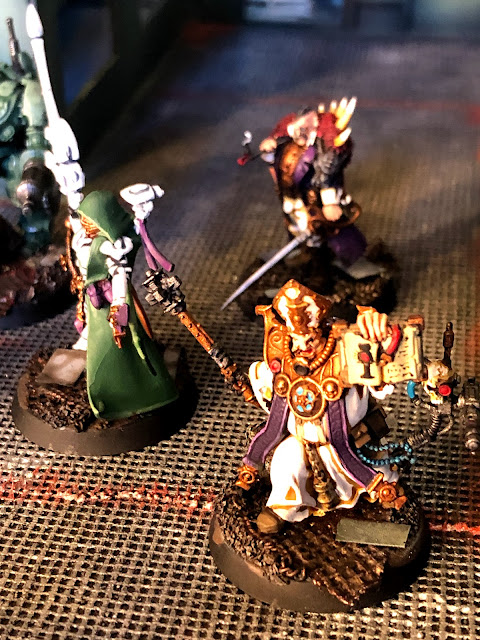 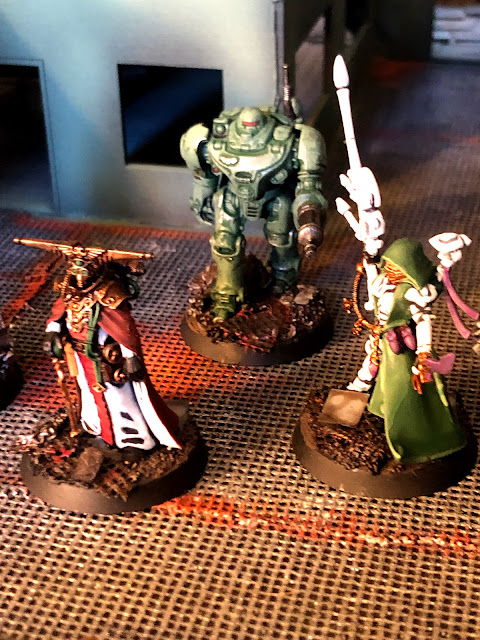 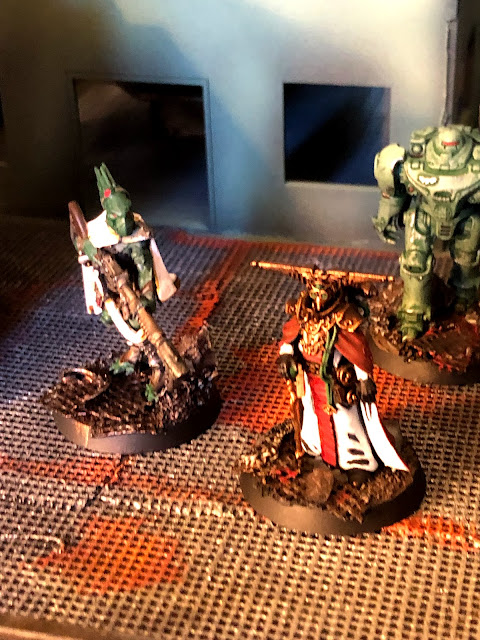