Blockade here, and definitely making some progress on my summer painting challenge.


So I've managed to work my way through a good chunk of my 'front burner' back log. (It's helped that I've been home sick from school with no voice) List first, pictures second. If it's crossed out, it's finished! 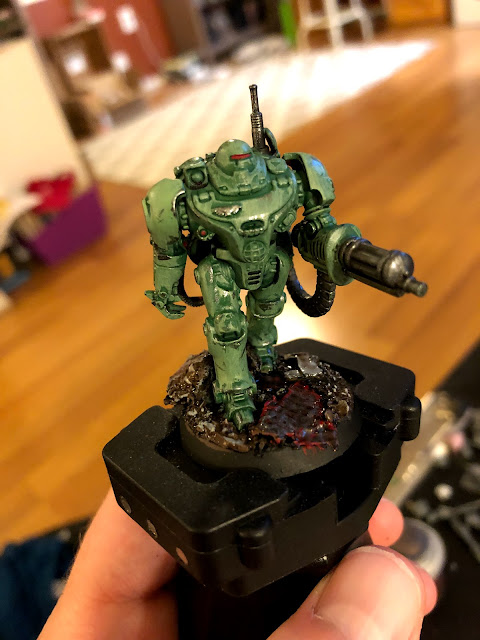 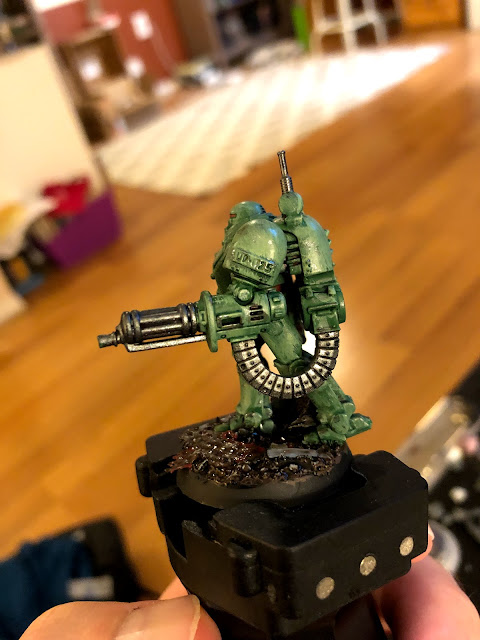 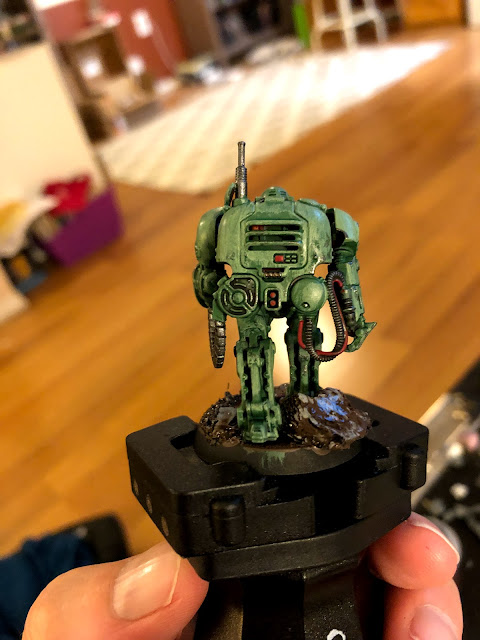 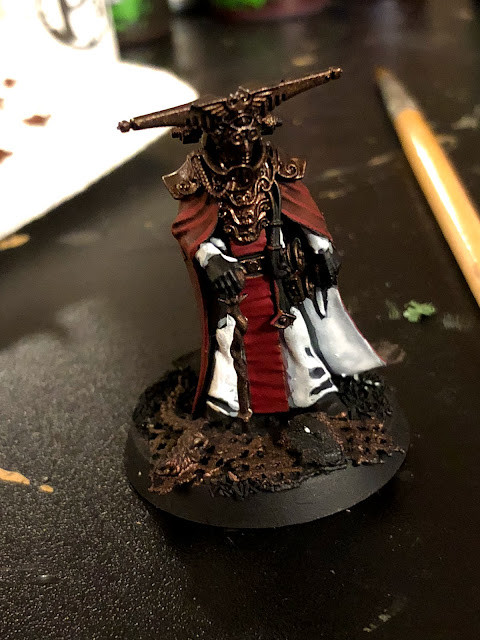 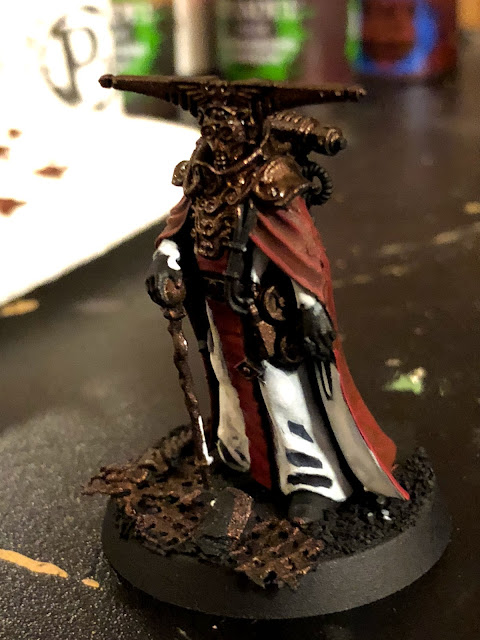 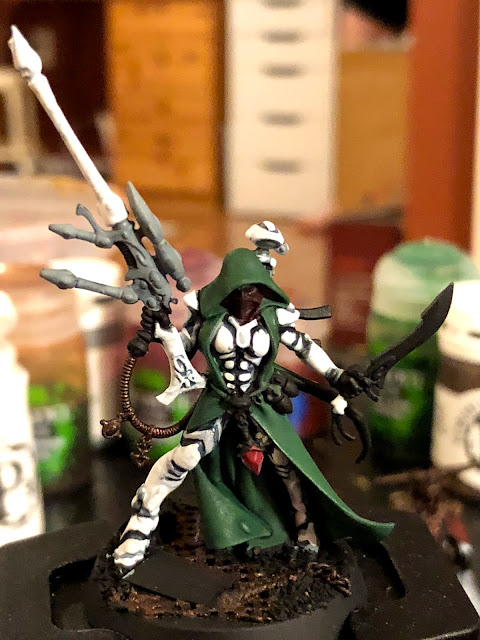 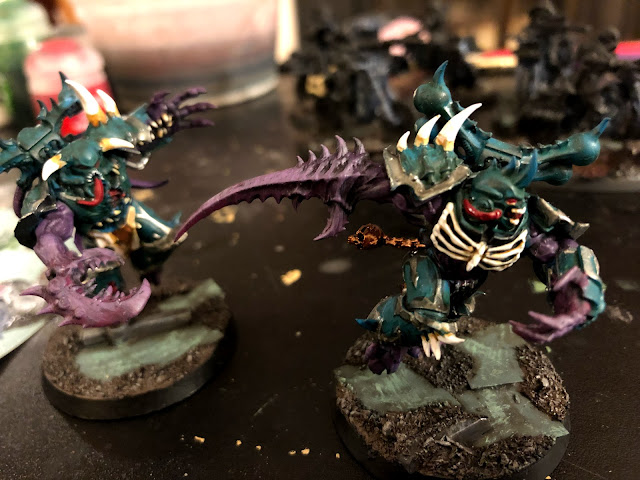 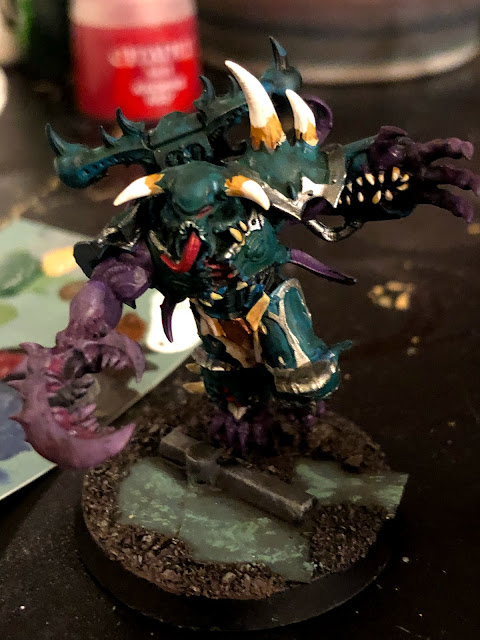 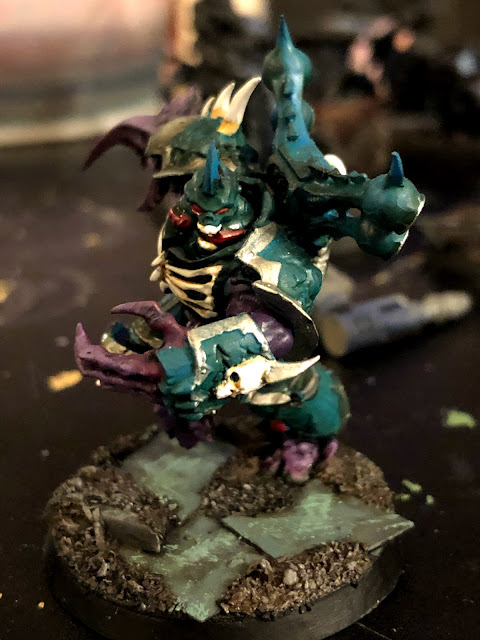 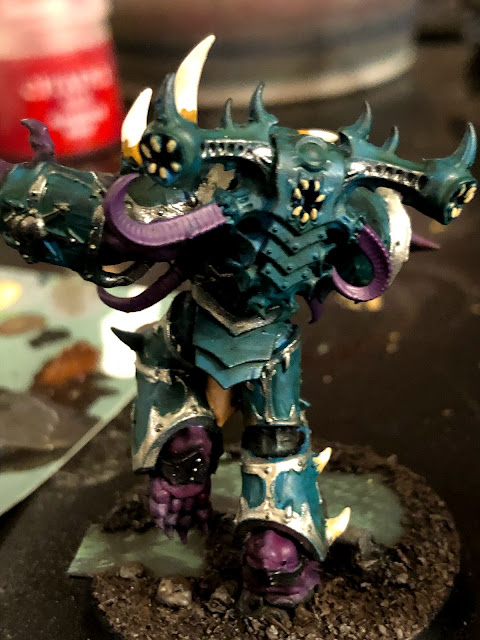 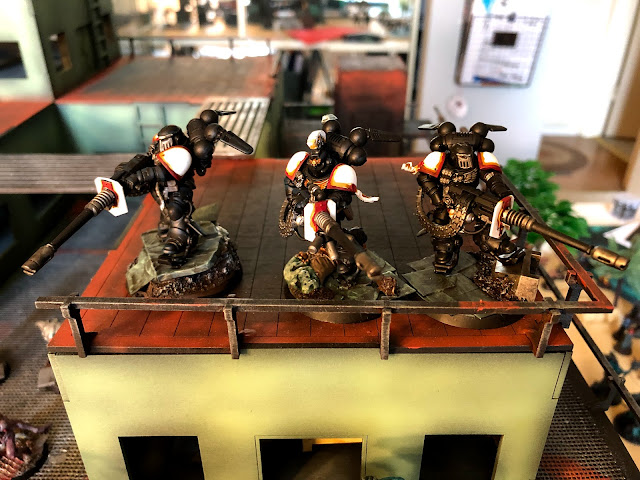 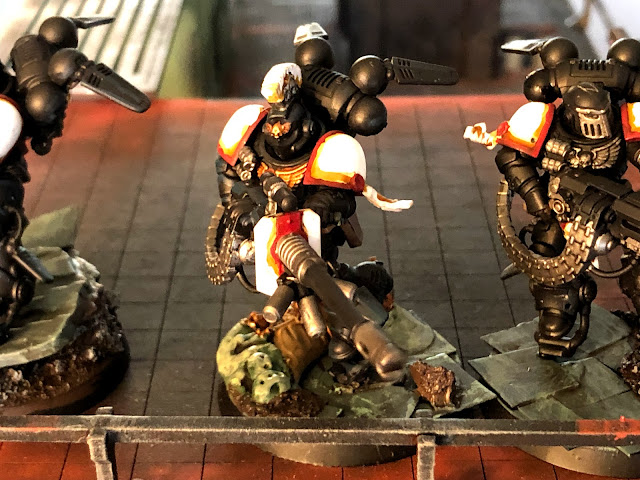 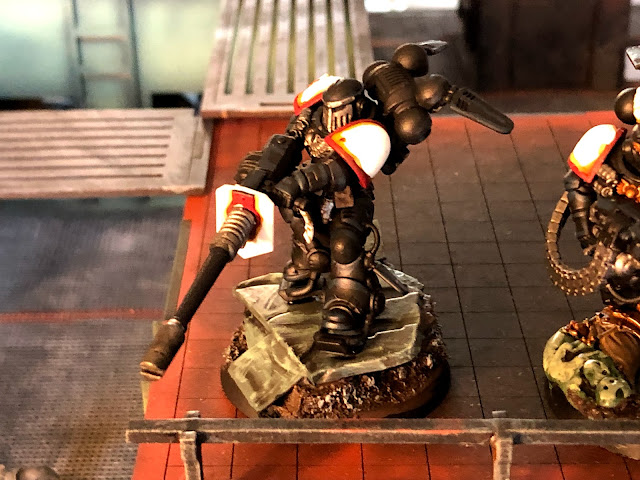 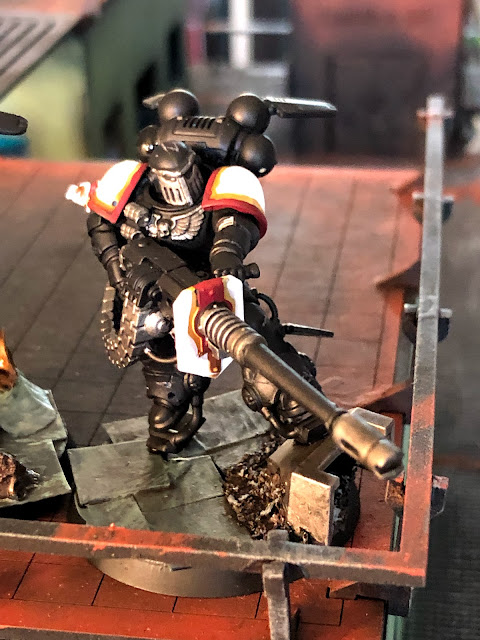 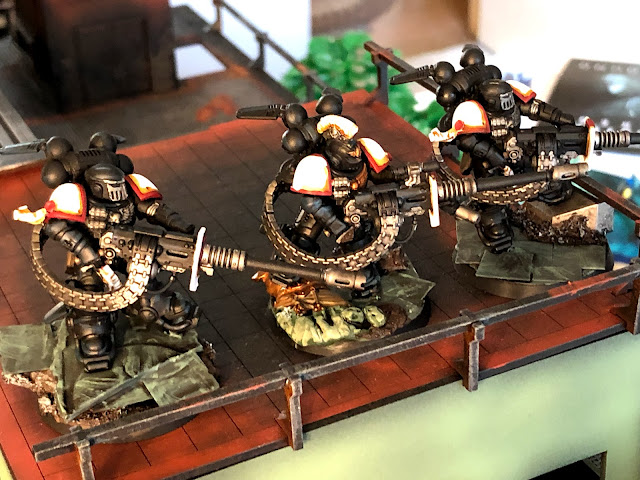 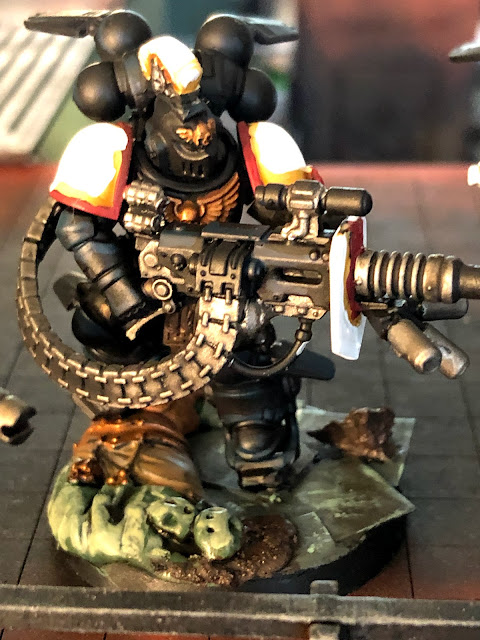 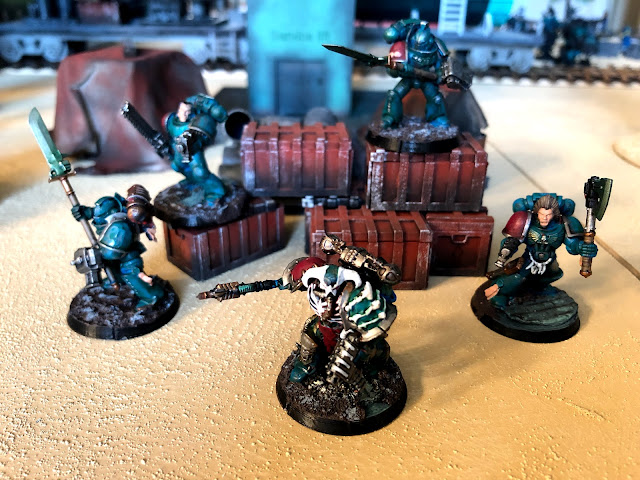 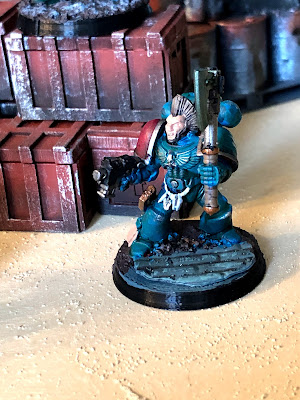 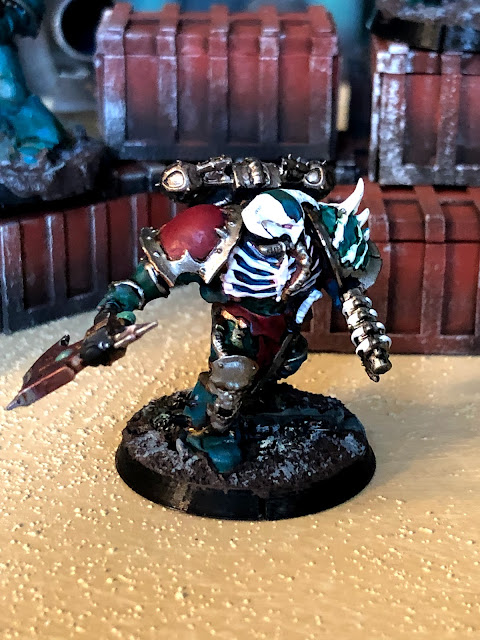 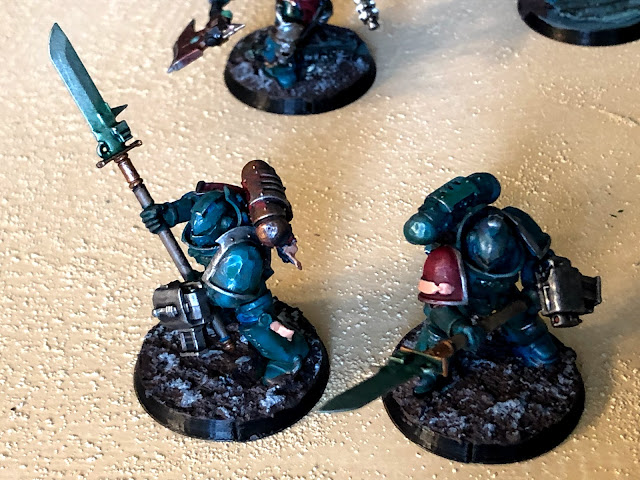 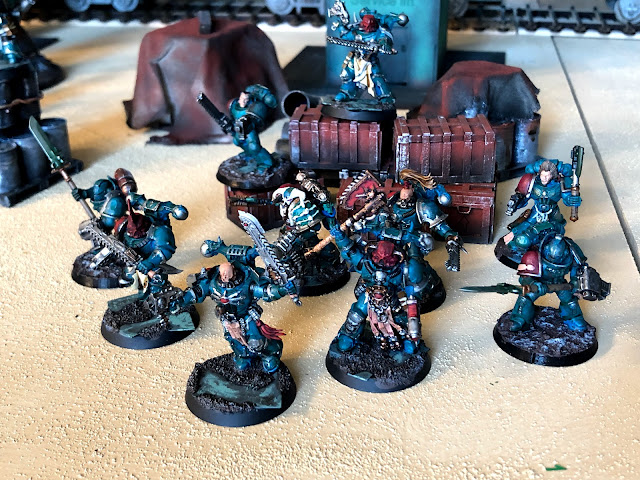 Thanks for looking! C&C always appreciated!
Posted by Blockade23 at 4:59 PM