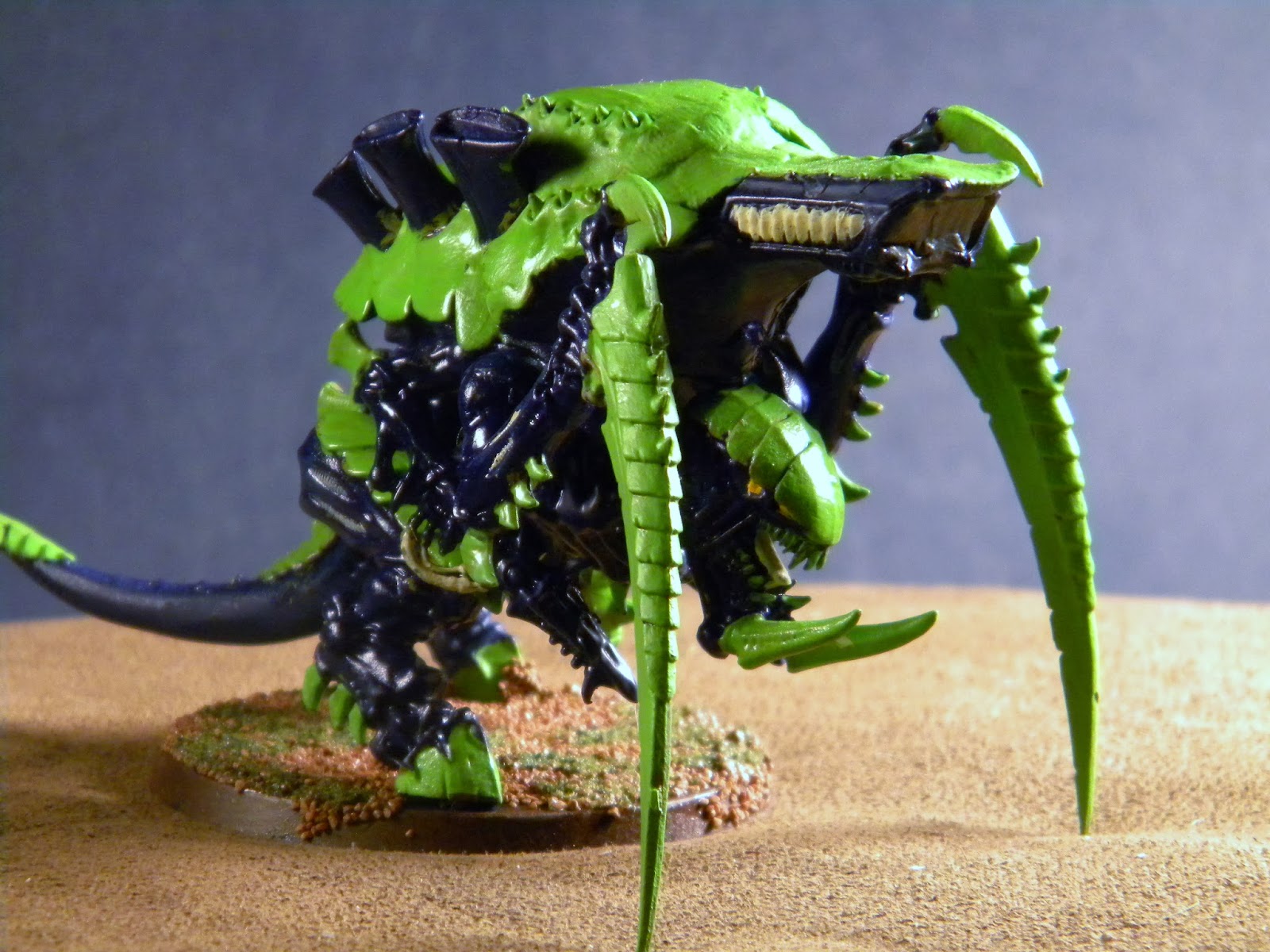 You might remember my scratch built exocrine took a swan dive and broke into many little pieces. Since then, I started the task of rebuilding him.  I didn't just want to put him back together I wanted to improve him.

First thing that I need to fix is the arm. 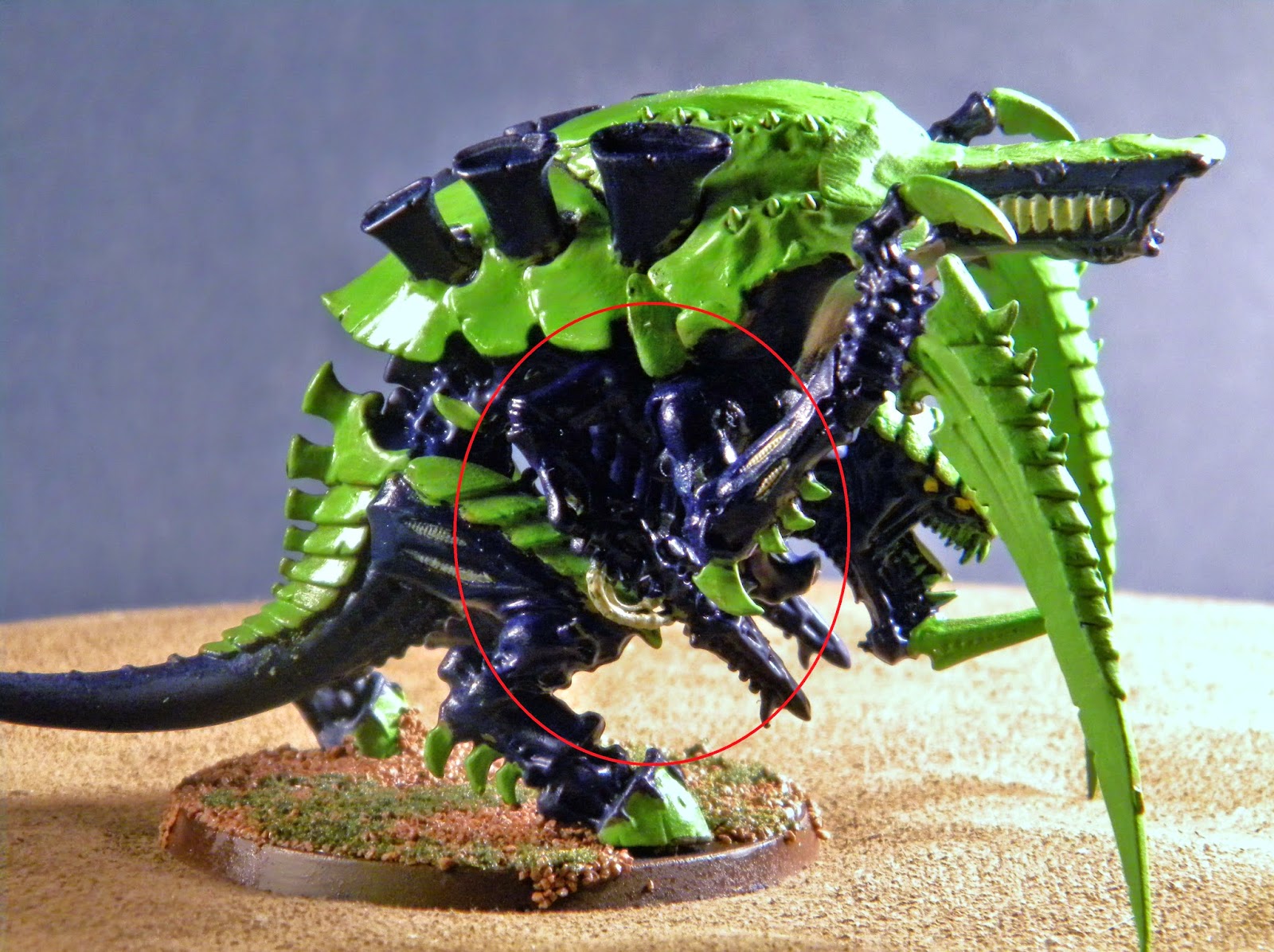 Having devourers for the middle arm just won't do. I planed to use some arms off a actionfigure but I couldnt find him so I went to the old reliable Ebay and found someone selling just the arms.  They cost a little more than I wanted but I am glad I got them. 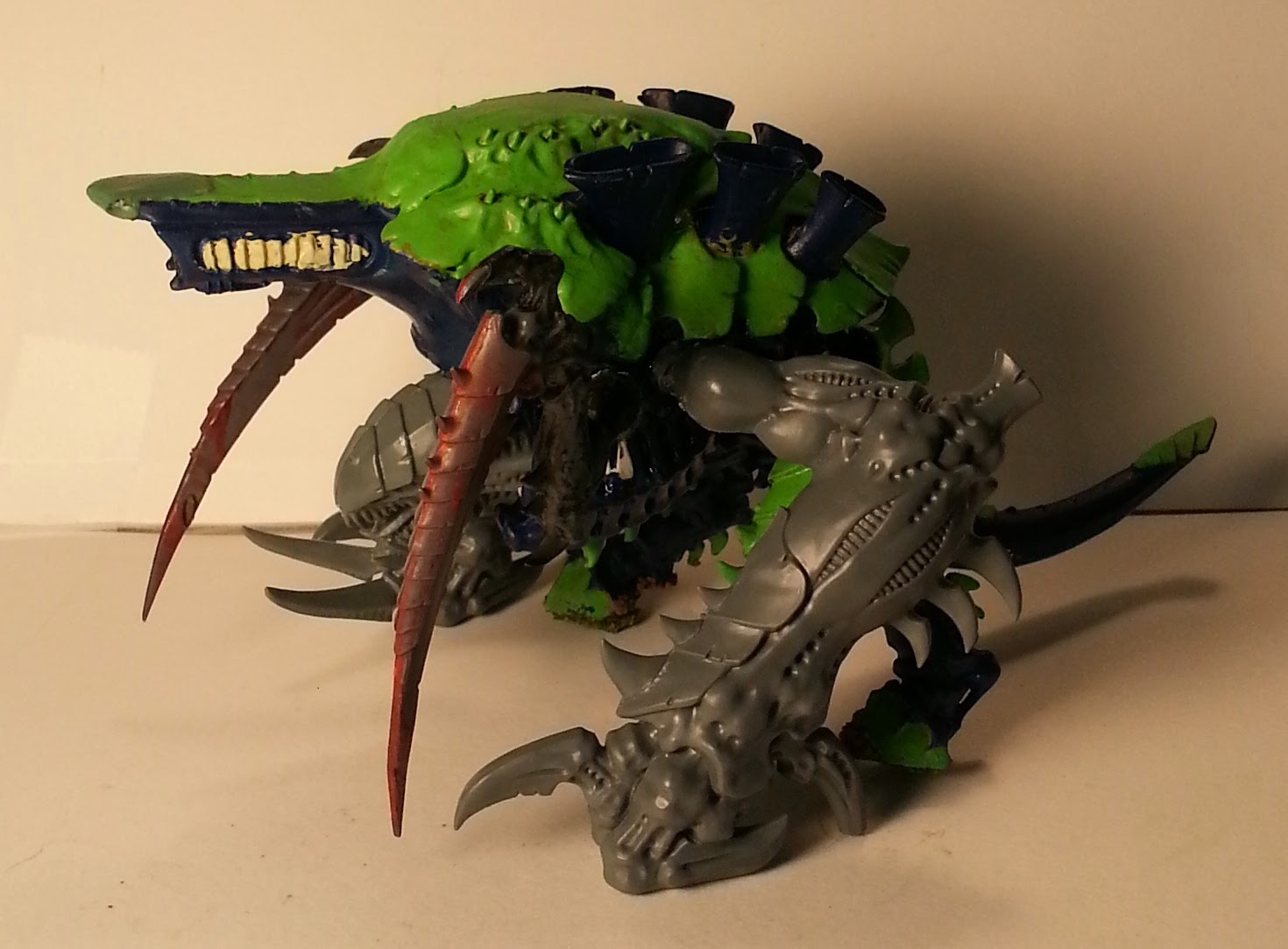 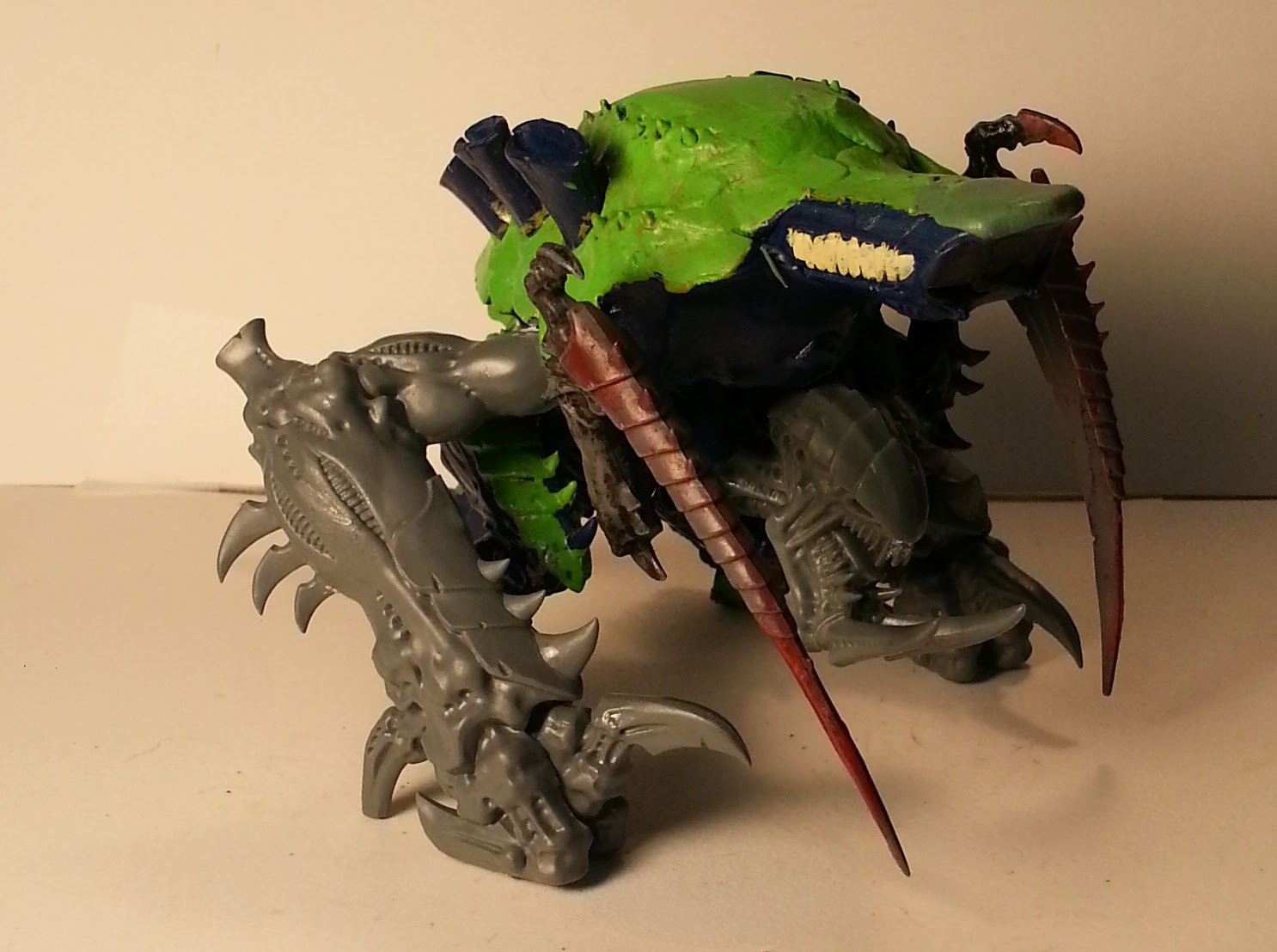 I think this brings him more in line with the exocrine model.  I added some smaller talons as well since his middle arms are now more of the support.

Next up I was never really happy with the top of my gun. 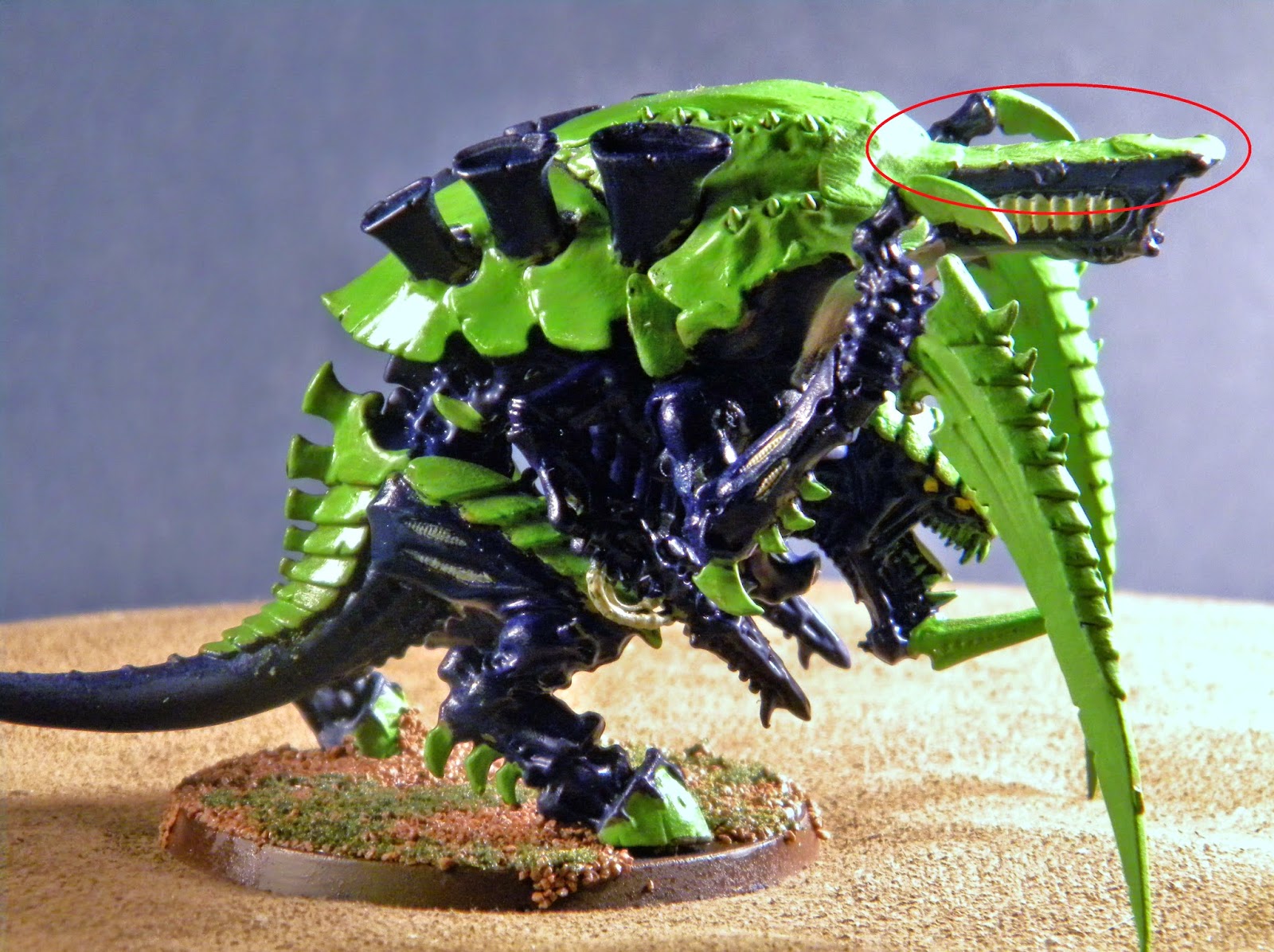 So, I tried a little bit of green stuff sculpting. 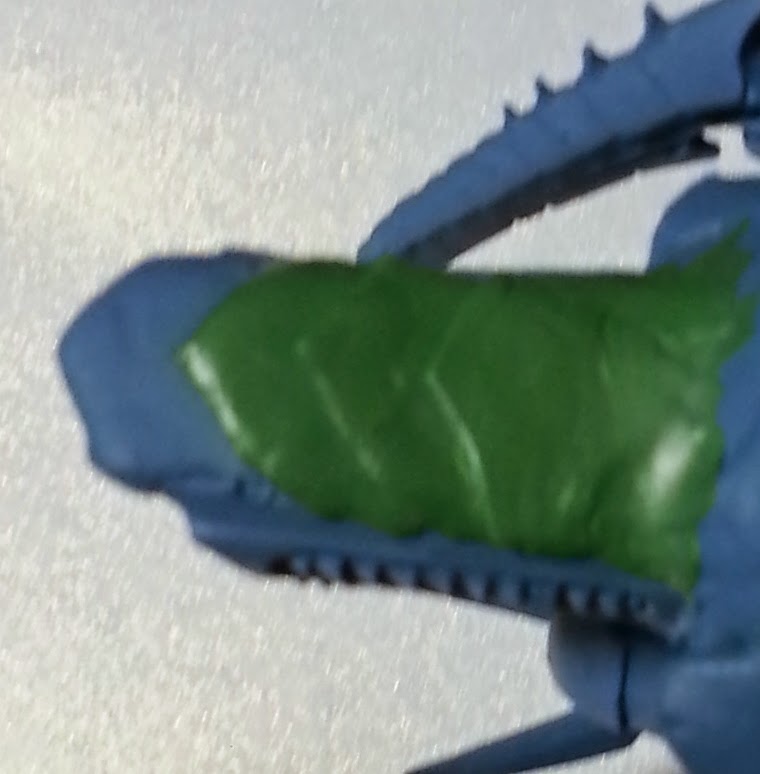 Before the fall I had fixed the problem that I had with the first version of the exocrine the base. 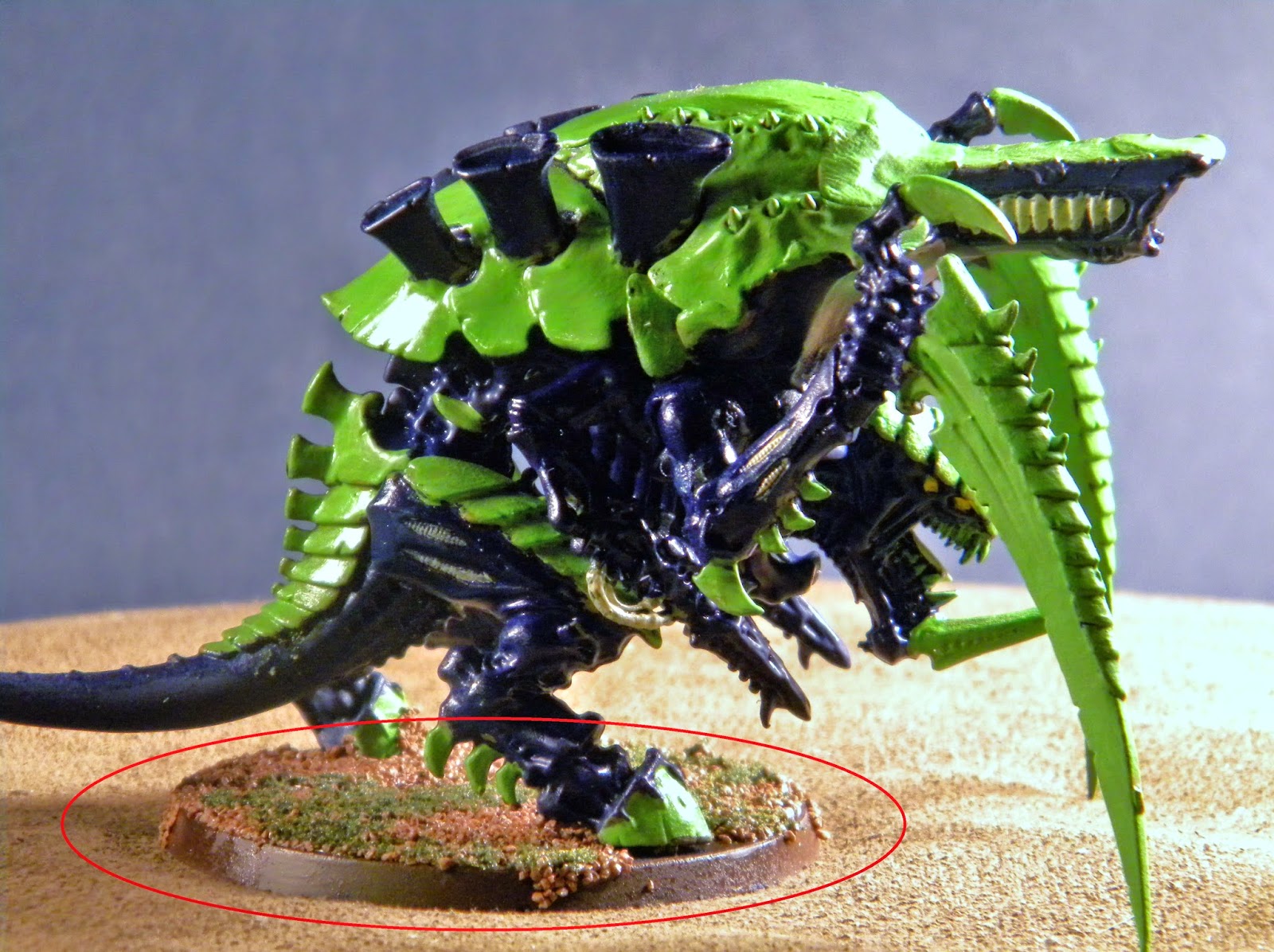 While he had a big base befoe his fall, there are some marsk ans some empty holes to fix I would alos like to get his left back foot on solid ground. 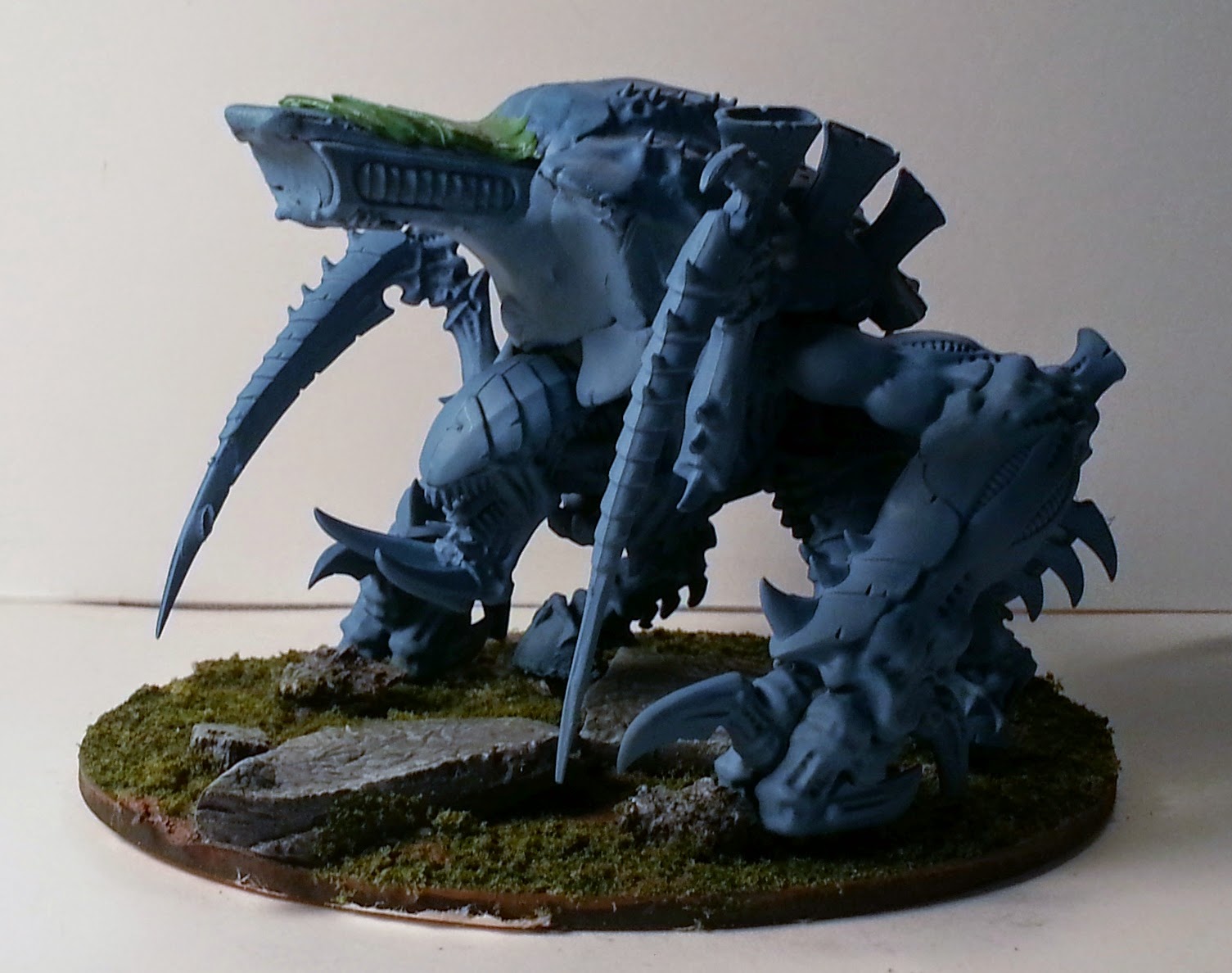 Finally, the last thing to fix is the paint job.  as you can see I already primed him and he will be on his way.  I might just add some more plates around the gun so it is not so much of a sore thumb. 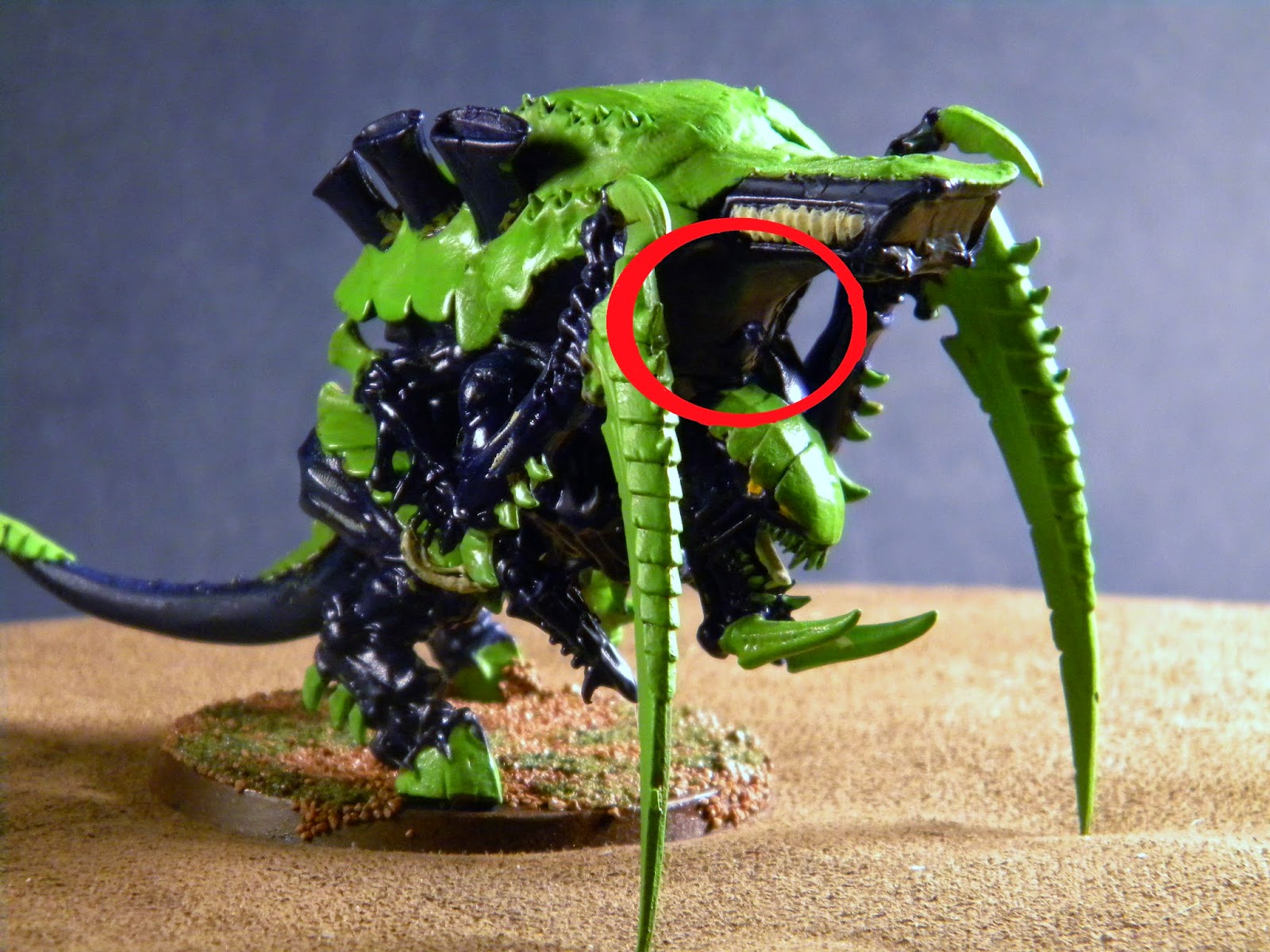 It just looks so unfinished... something to think about before I start adding real colors to him.

That is all for now.  I am not sure if I am going to have time to do anymore work on him this week but if I do you guys will be the first to know.