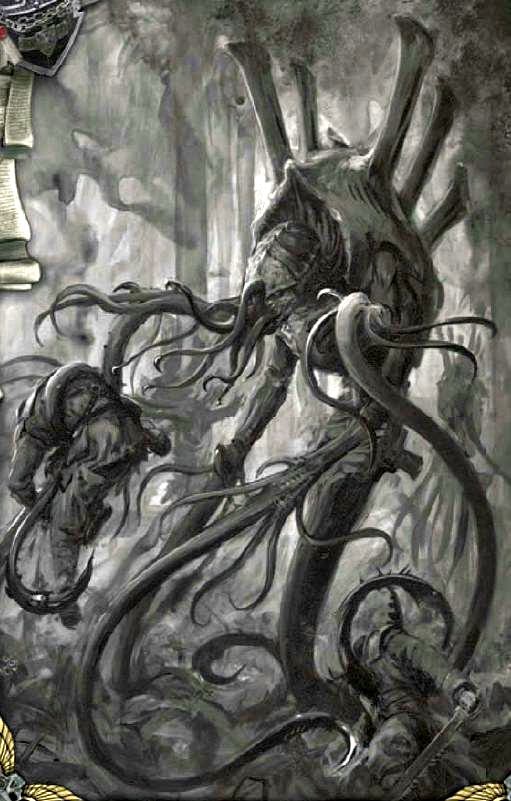 First off I have finished off my venomthrope.  He is based and highlighted and ready to protect my scuttling swarm. 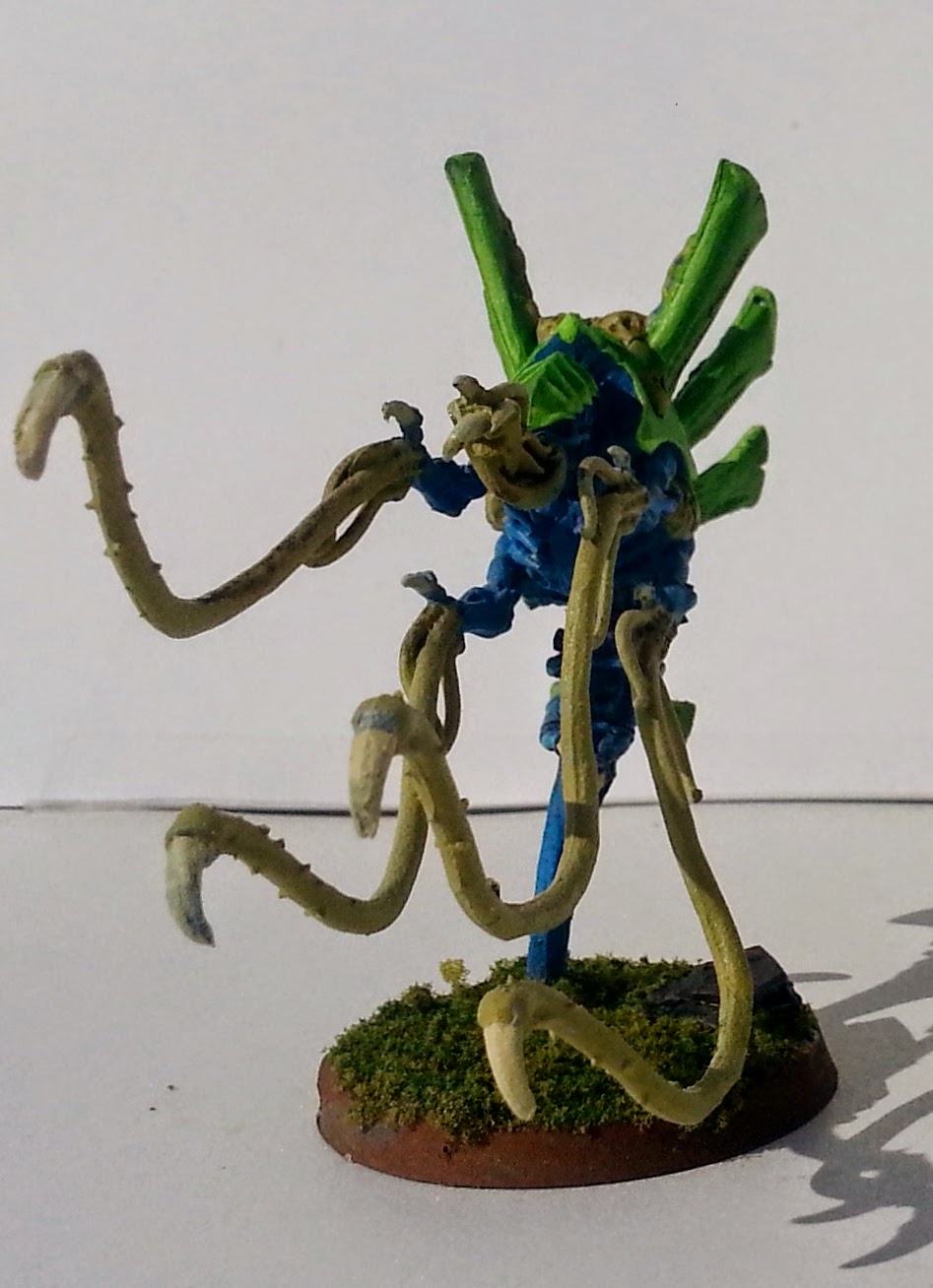 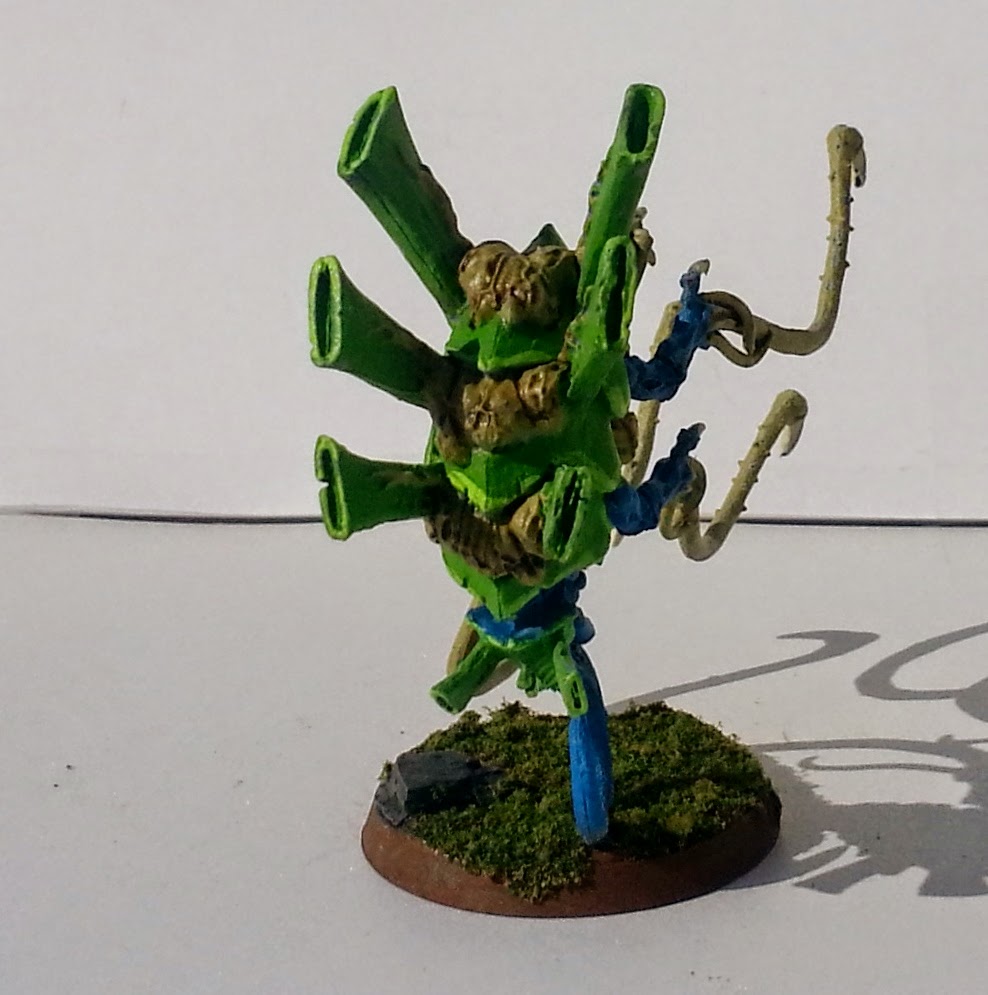 So he is done until I get off my butt and fix him with a ravener tail.  I have bent him back twice now so if I have to do it again I think it will push me over the edge and make me do the conversion.  I was digging through my bits and saw the tail and was very tempted but I had other things on my mind and decided to not grab it.

I also finished up all my highlighting on the biovores and warriors but didn't take pictures.  Maybe I can get some shots in tonight.

The guys over at Puppets War have got my attention again with some previews on their Facebook page. I am guessing that this is a dreadnaught equivalent which means it is not for my armies but dang it Puppet's war why are you making it so hard to resist power armor.  I prefer their sculpts over GW any day.  Take a look. 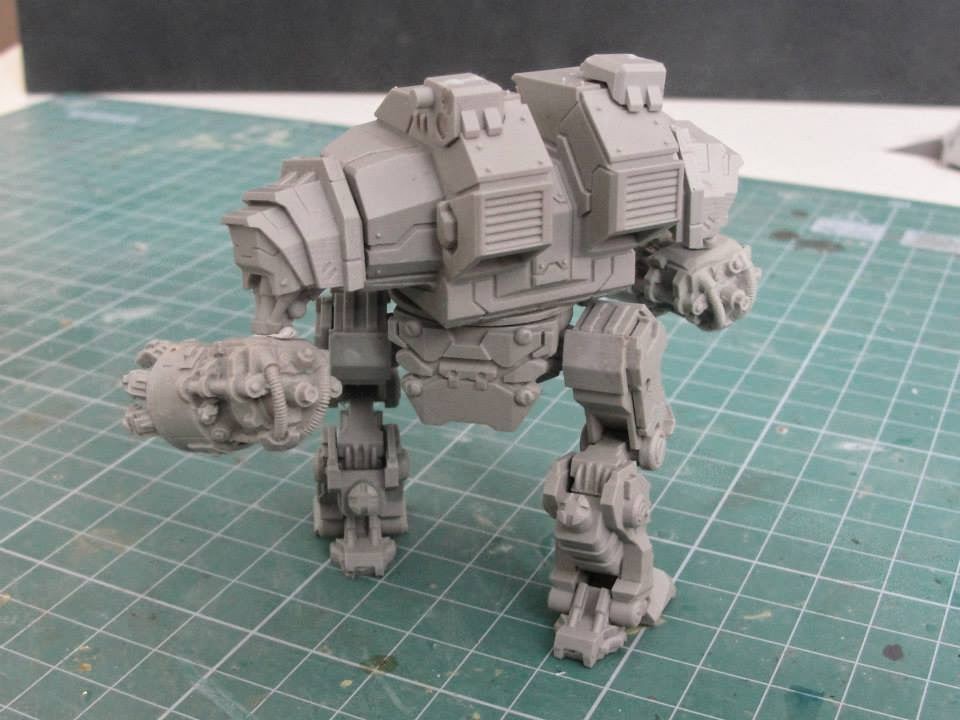 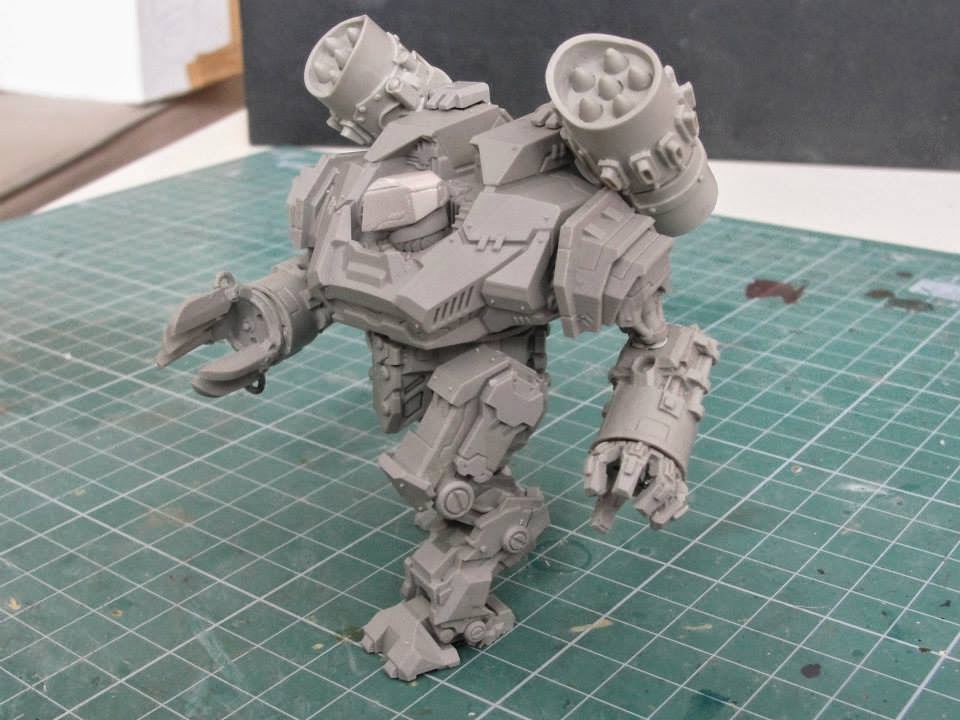 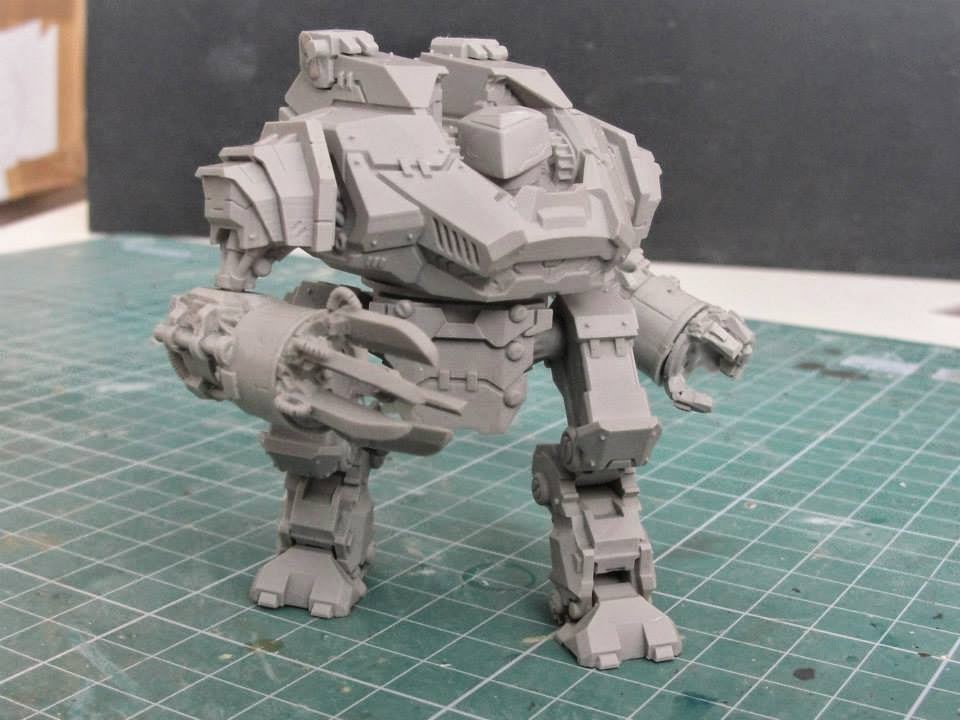 here is a shot for scale. 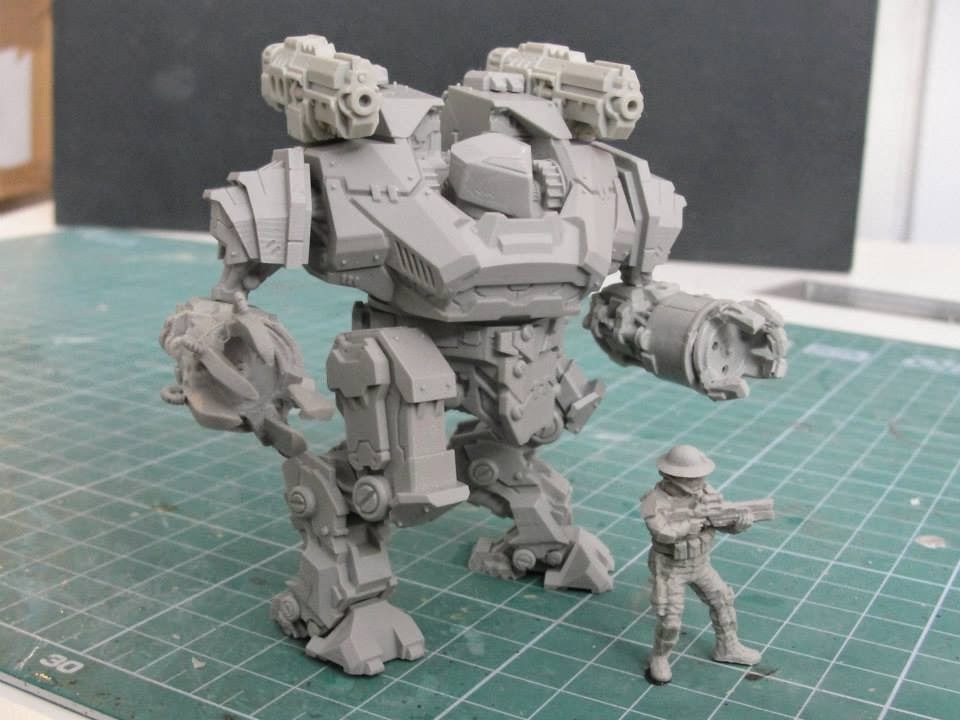 And if you don't like the head version you can get a cockpit version. 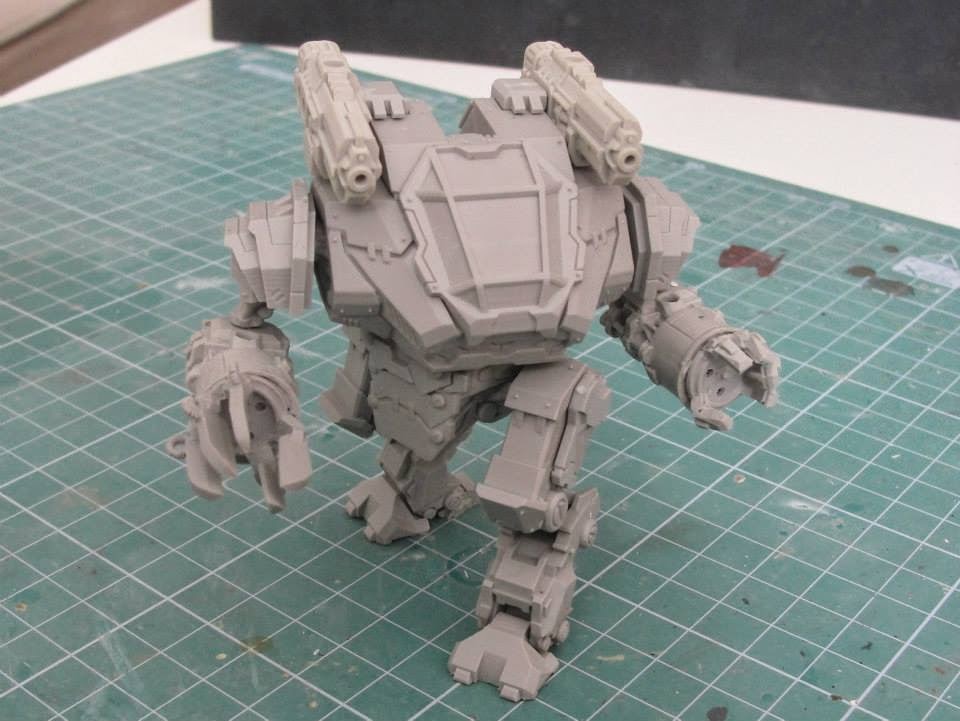 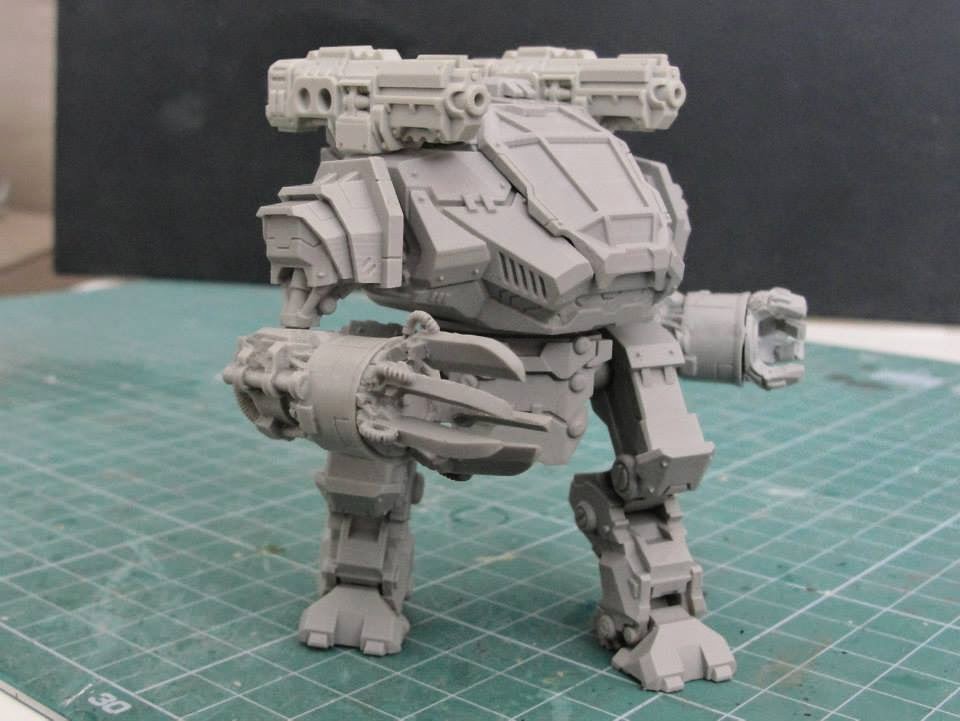 Man that looks like a battletech mech. I love it!

Of course they are the guy that have the samurai power armors. 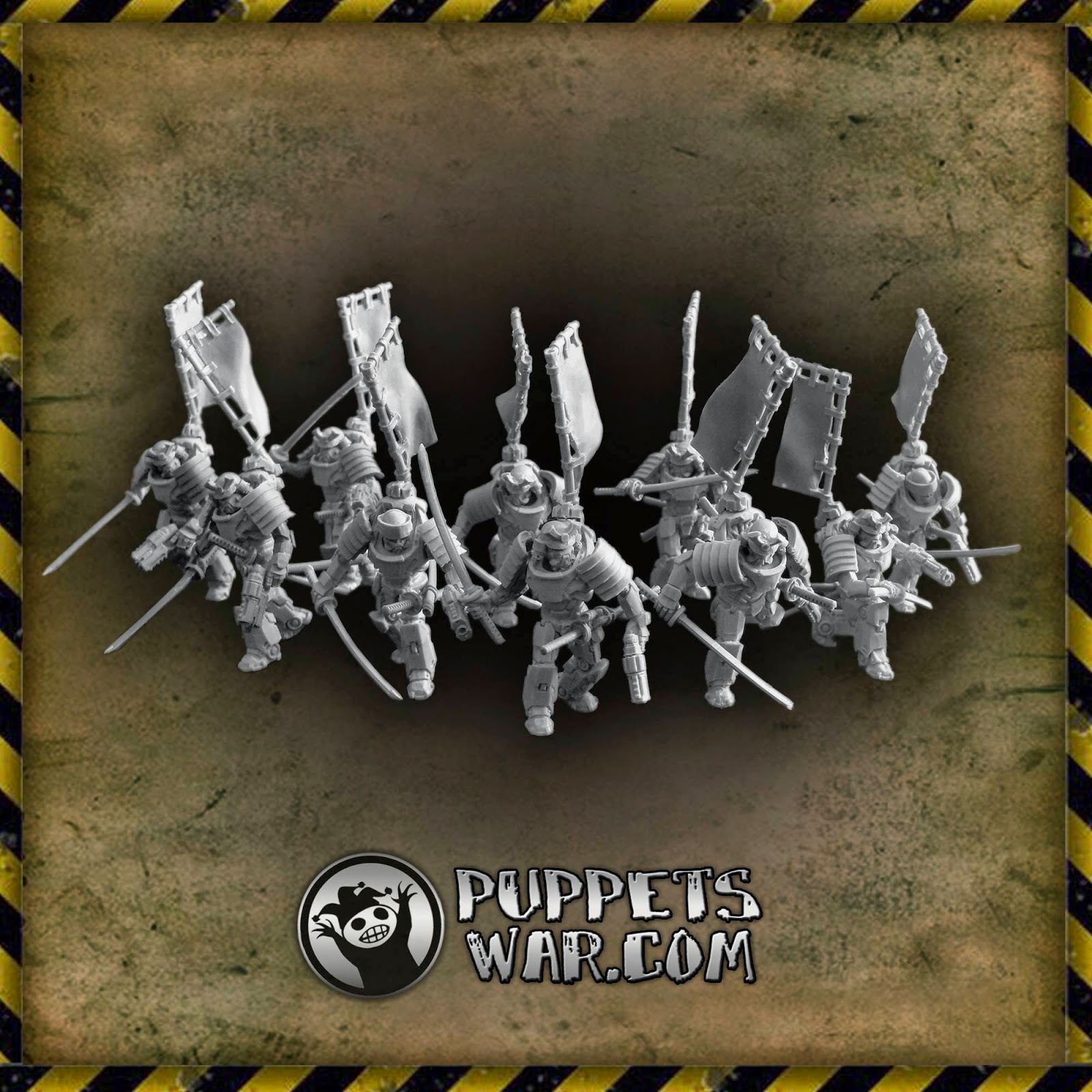 I love these guys. They also have the cool future bikes. 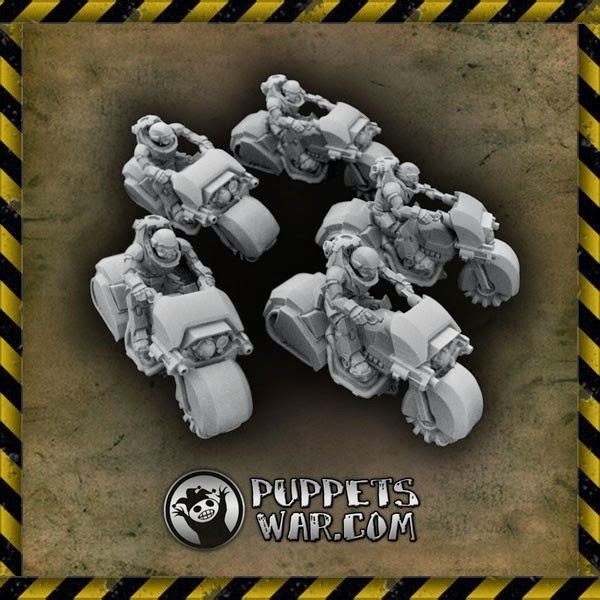 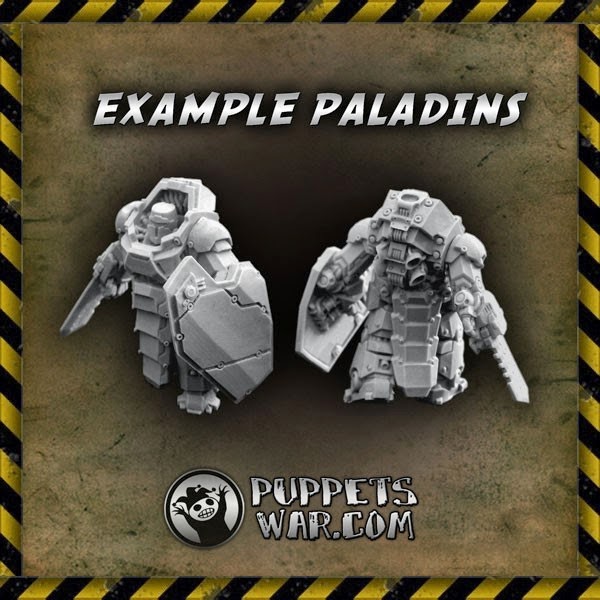 To top it off they also have this guy. 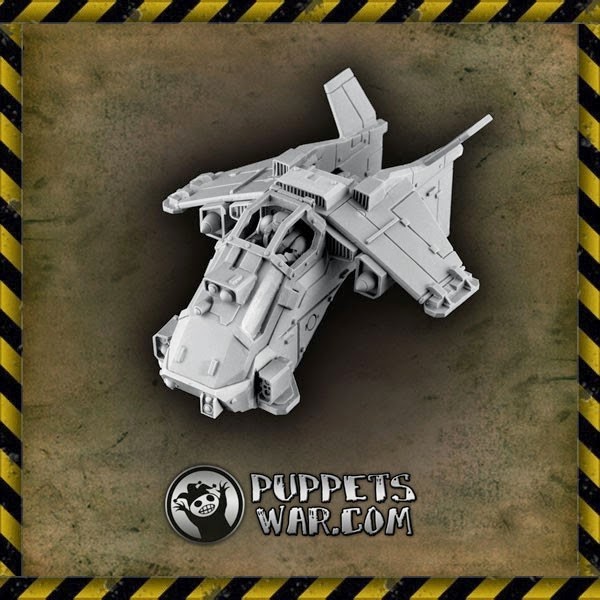 which is either a landspeeder or a stormtalon.  I like it better than either of the GW options.

All these things really make me want to start a dark angel  army but really I don't have the funds or time to do this.  With 5 armies already I think my dance card is full.  So all I can do is drool... maybe I will order one just to paint up.... sigh I am so weak.

Anyway, my secret is out of the bag I like Puppets War.  They are awesome.  Catch ya next time.