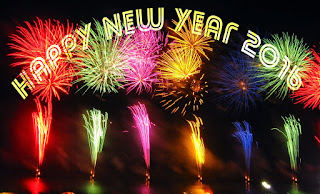 First off, I will continue with the buy an item/paint an item plan. I think this works out for me.  I like how my Skitarii army has grown as a painted army.  This help me avoid the grey army! 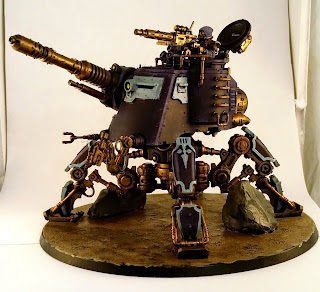 Taking about the Skitarii we can move right into the model list with finishing up the used Vanguard that I got in December.  This almost completes my troops with a few special weapons left to get.  In the next year I want to pick up a third Dunecrawler and some Ironstriders. 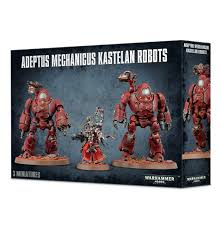 I went a little crazy over the holiday season putting up bids so low that I didn't think I would win. Surprise I won. I was able to snipe a box of robots at a nice discount as well as a Tyrannocyte. While I am happy that I got these at a good discount it does stop me from buying anything until march. I know this went against my Buy1/Paint 1 plan but I didn't expect to win either. Doh! 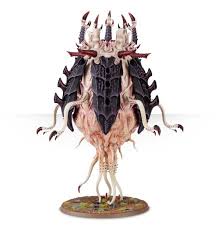 So after I finish building and painting the new Tyrannocyte, to keep the focus on tyranids I want to finish up painting my gaunts.  For modeling, I want to finish my shrikes and maybe build up some mucolid spores since the only way to get them is through the Tryannocyte kit. 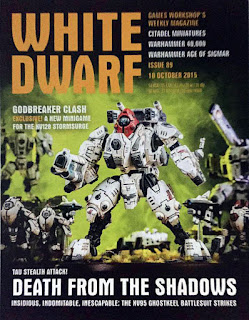 Moving onto the Tau.  I love the tau and they get a bad name but, I think most in my group will not like to play against my 2 riptides.  I plan to add a ghostkeel to my army as well.  I also want to add the shoulder pad to my crisis suits if possible.  I have a bit coming and if I can get it to fit on the old model, I think I will be trying to make a mold of it to kit out my suits. I will also want to paint up my fire warriors. 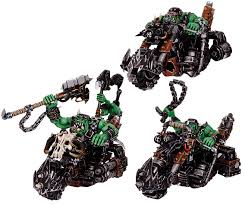 We can't forget my orks.  I still have some mek guns to finish painting as well as my lootas and flash gitz.  Out of 12 burnas I think I painted 1.  George (my stompa) still needs his base completed.  As for new models I want to get 6-9 more bikes so I can take them as an option.  I might wait till the next Nova Open and try to get some deffkoptas cheap (~$4 each) and convert a few. 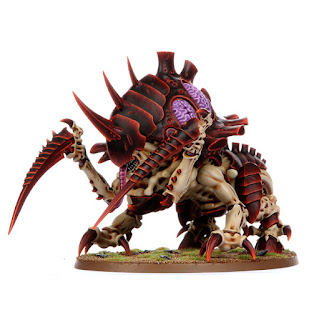 The problem last year with my list was I forgot to take into consideration anything new that might come out.  I want to mention this now so it is in the back of my mind.  The rumors are saying that a new bug is on the way.  This would be great and will find a home in my army if it is not as bad as the Maleceptor ot Toxicrene.  Heck maybe they will fix those and they can make it into my hive fleet as well.  I really like the Maleceptor.  I am not a fan of the tentacles of the toxicrene. 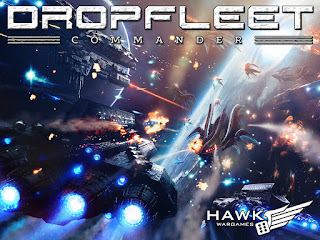 The last thing on my list is to learn a new game.  While I love 40k and building an painting its models, sometimes I need a break.  I tried Infinity lat year and while I liked the models I didn't find the game fun.  I think I just couldn't get used to the tactics needed to play the game.  This year I want to try Dropzone Commander(DzC), Dropfleet Commander(DfC), or Star Wars Armada(SWA). 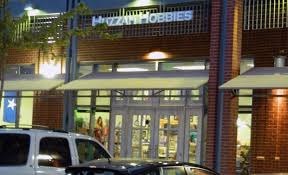 I found a shop that has a Thursday night league for DzC which might help me lean in that direction.  I like the looks of the game and I liked the few games I watched but I need to get in and try it out.  I have been itching to play some space ship battles though and while I love the Star Destroyers, I am not sure there is a lot of game there for me.  I played x-wing and wile it was fun by the 3rd game I was getting a lot of deja vu. SWA looks more robust than xwing but every launch looks to negate the last one.  This can get expensive as a secondary hobby.

So there you go.  Not a precise roadmap for my next year but a nice idea as to where I am heading.  listing them out we have
wow.  big list.  I hope I am up to it. 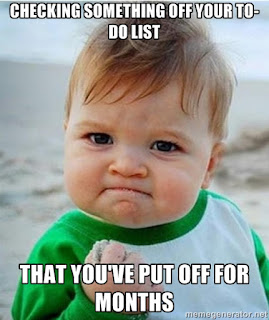