So if you follow all of the other 40k sites you should have seen the new flyer pictures that are coming out next week if not here you go... 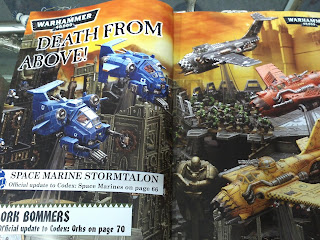 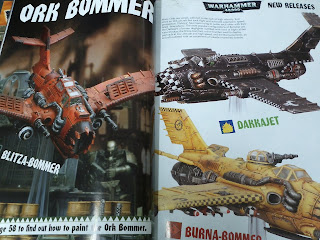 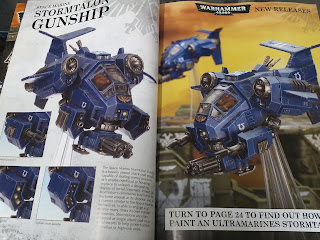 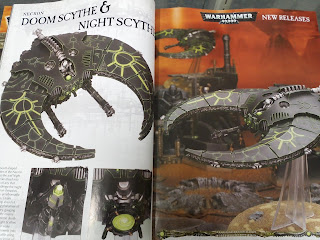 First of all I am all geared up to get the Necron flyer.  I thought it should have been released with the codex.... it is a dedicated transport!!! So I will be wanting at least one of these.  I am just hoping that it will be easy to magnetize to do either option.  looking at the pictures it looks like the big differences is the under slung guns.

If I played any Space Marine stuff I might be tempted to get the Stormtalon. It reminds me of the VOTL from GI Joe just a bit bulkier 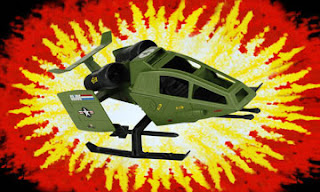 I do agree with most of the comments that I have read and think the bottom turret is just way to big and the landing gear would never be placed on it.  It is just poor design.  I think they wanted MOAR GUNZ on it after the design and thought that they could just add it.  It would have been fine for an ork addition.

Speaking of orks the new flyers look pretty good. At first glance I thought it was pretty the same model except for the wings but after I looked at the big picture there a bunch of little differences in each load out.  CURSE YOU GW FOR TAKING MY MONIES!!!!!

I am glad that they are coming out next week.  This way I can get some and build them in time for the big APOC game coming on the 10th.