I've allowed a major backlog of painting to occur here at Blockade's Bastion. So much so that I'm really struggling to make sufficient headway (Note - the entire wargaming group is now annoyed at me because I do seem to paint pretty quickly (Imaginary Editor: Alpha Legion army cough cough) so in reality it's just overwhelming for me, for other's its normal). So, naturally, a challenge appears.

In essence, I want to finish painting the equivalent of a board game and an army in the next month (including the last few days of May). If I can achieve that, then I can buy the BIG THING that I've really been wanting for the Black Templar army - a floaty tank! Also I get to buy a new chimera to go with the salamander conversion kit for the GSC/Chaos cults army.

I know, I'll have to work out a ton too since that's the rules (see Workouts for Warhammer if you need to).

So what's on the to paint list? See the (mostly horrible) photos below. 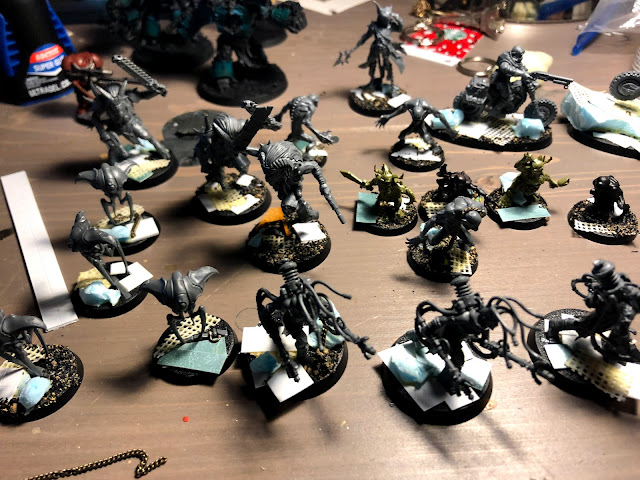 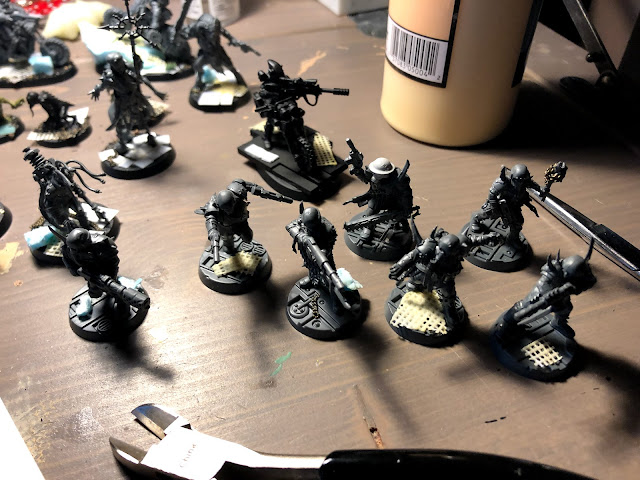 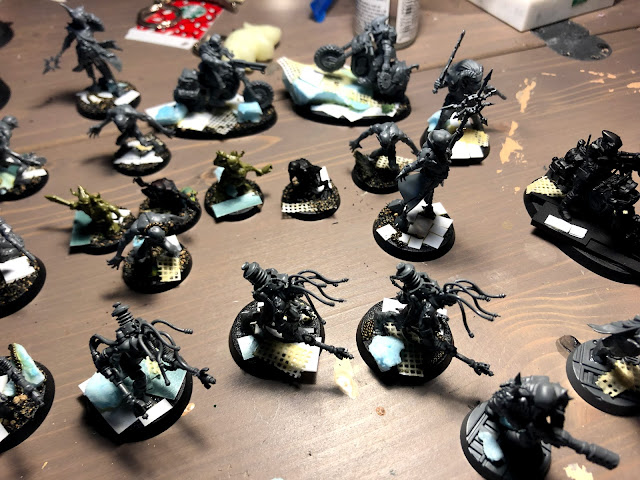 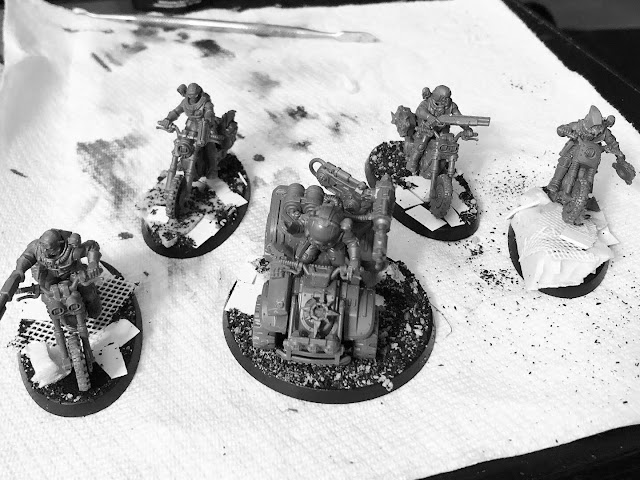 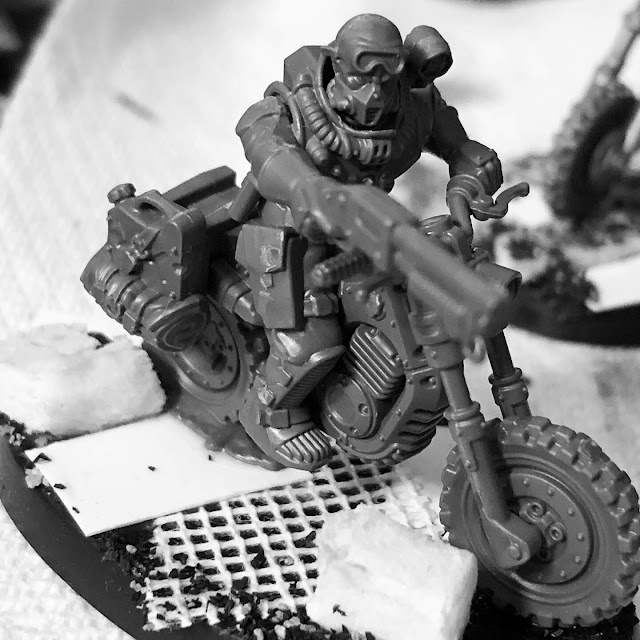 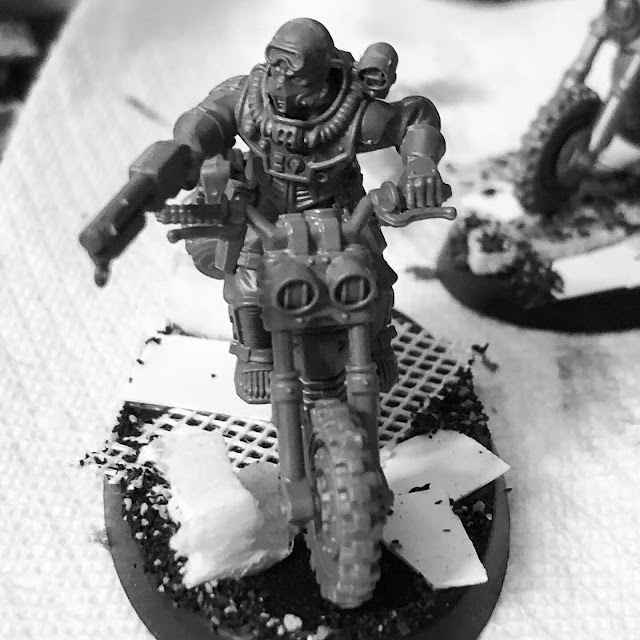 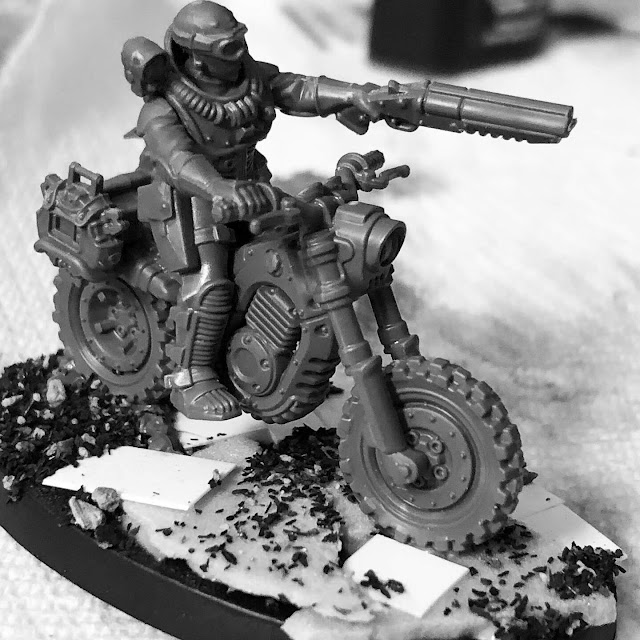 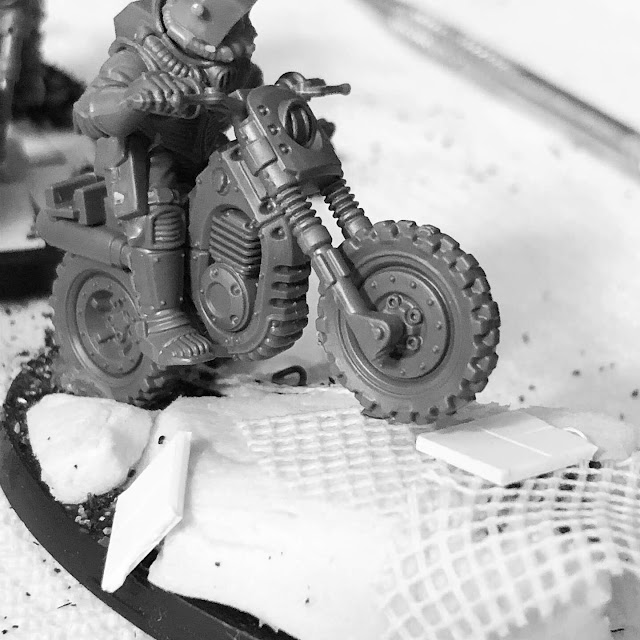 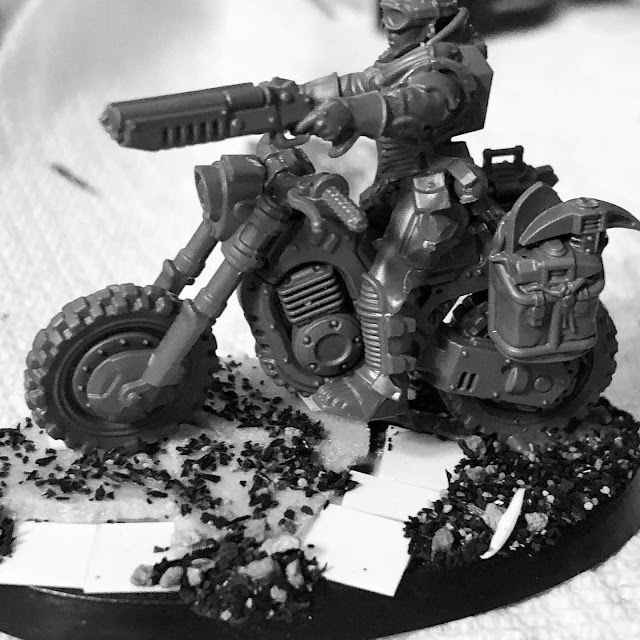 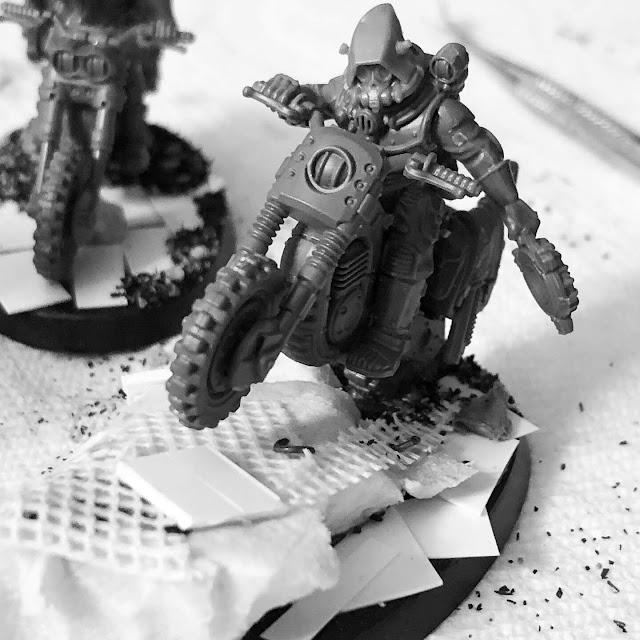 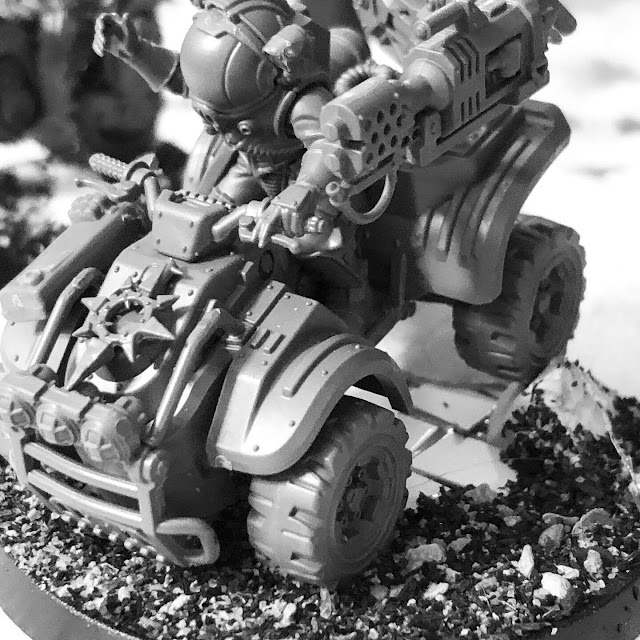 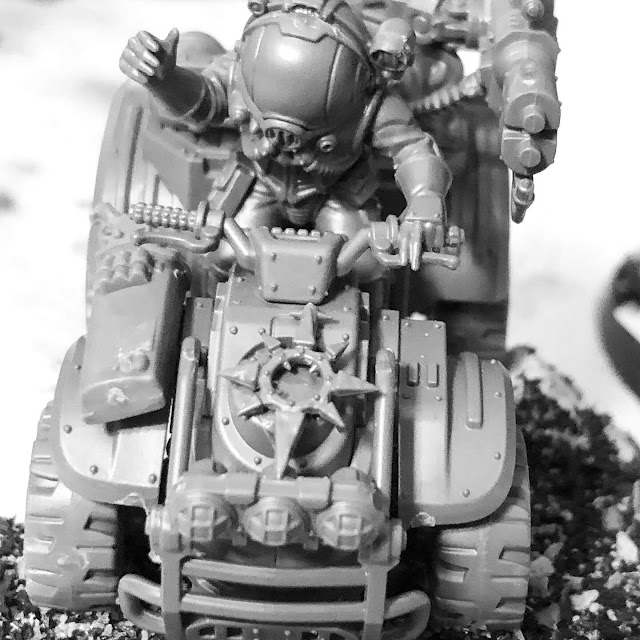 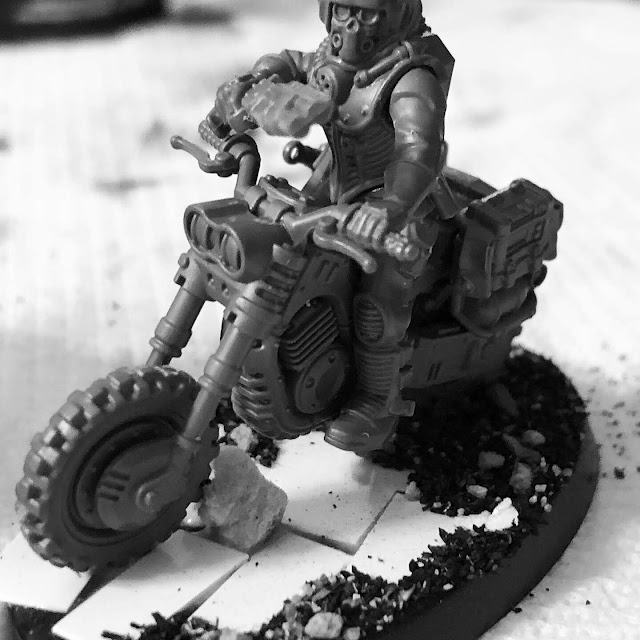 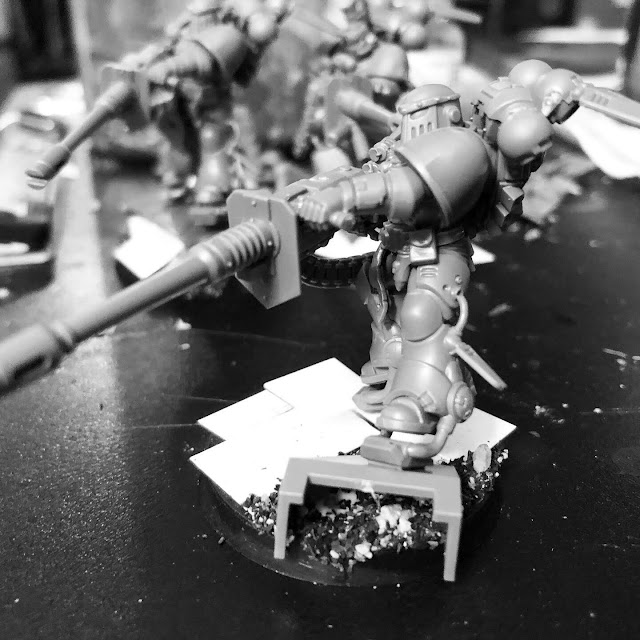 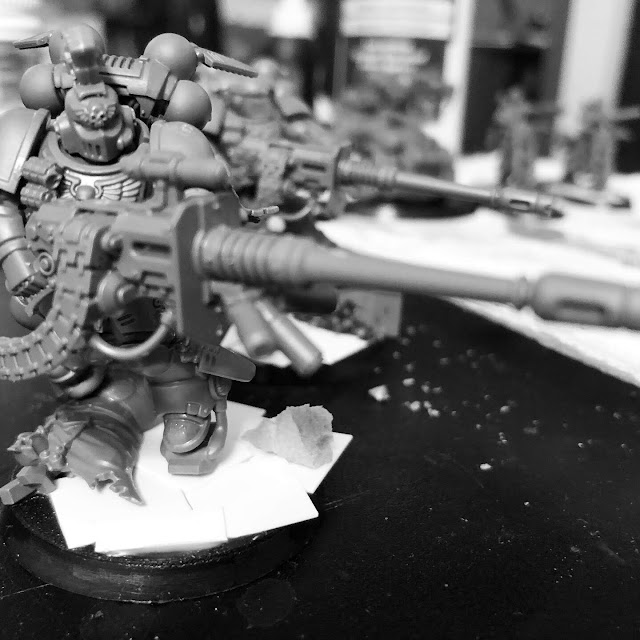 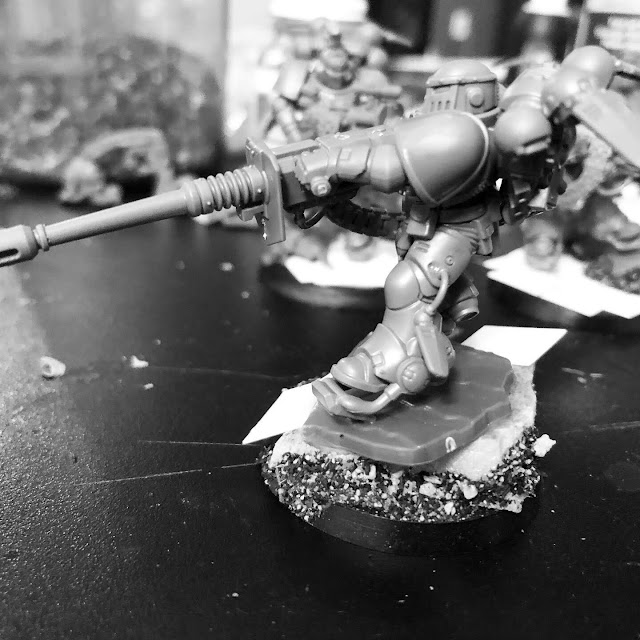 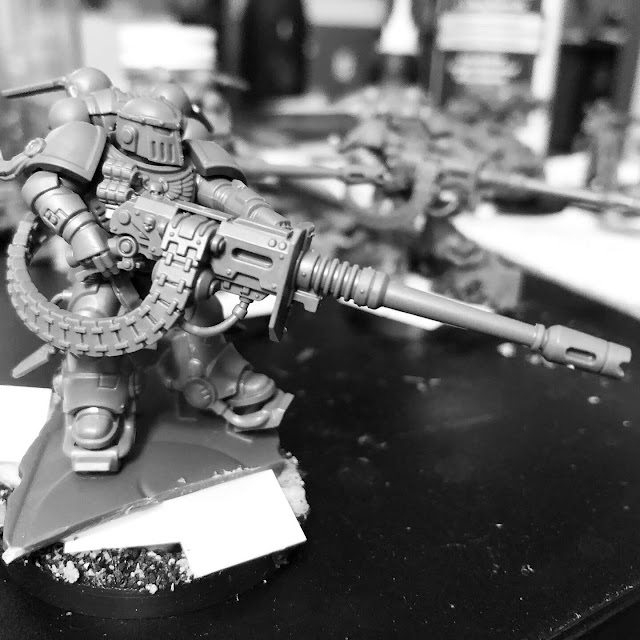 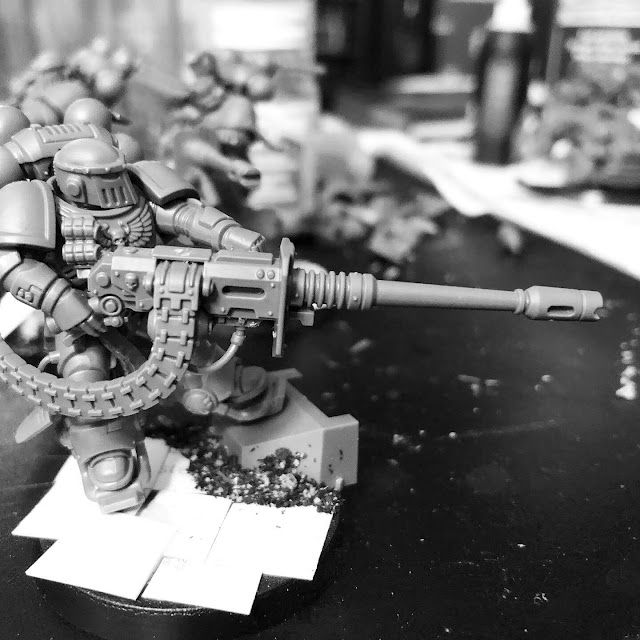 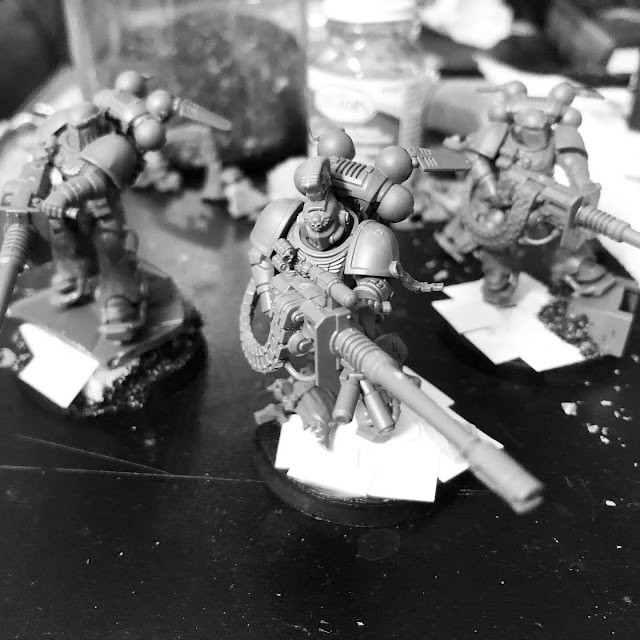 I'll post some updates to show what I've finished.