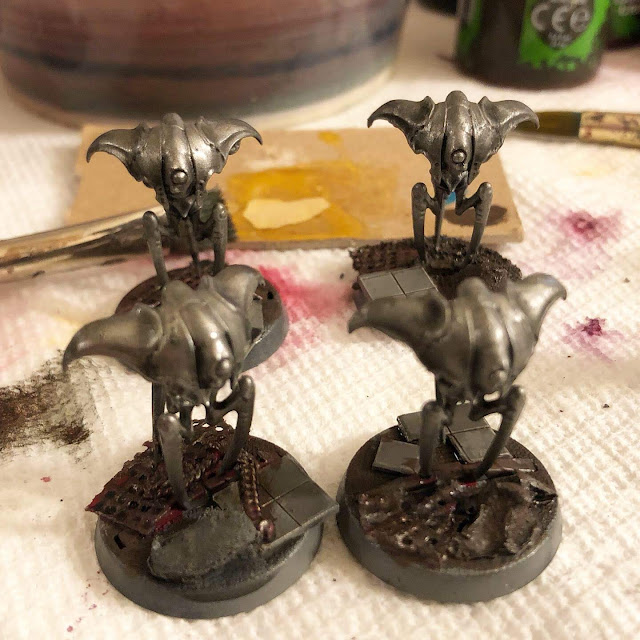 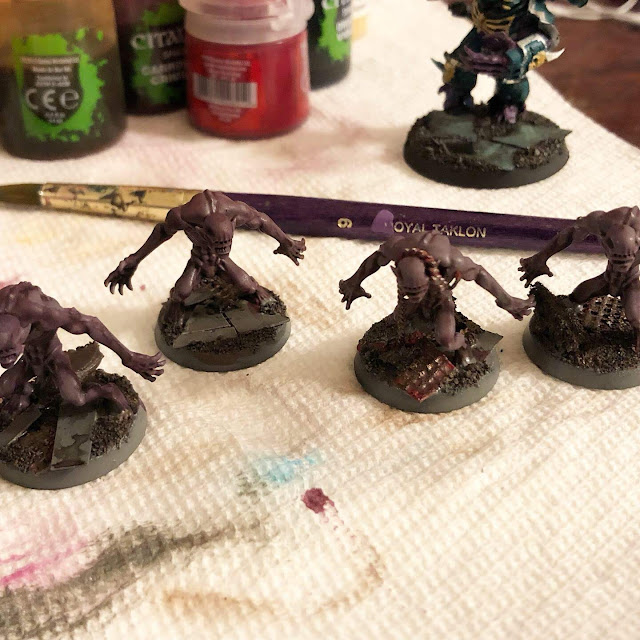 I based them really similarly to my normal armies, but without the distinctive green gray tiles so that they obviously live in a different part of the fortress. I also wanted their colors to be really washed out and not bright and vibrant. The urguls especially are creatures of the dark, why would they be bright and vibrant!? A few small kitbashes here and there with chains and other body parts and we're good to go. 8 models down, tons to go! 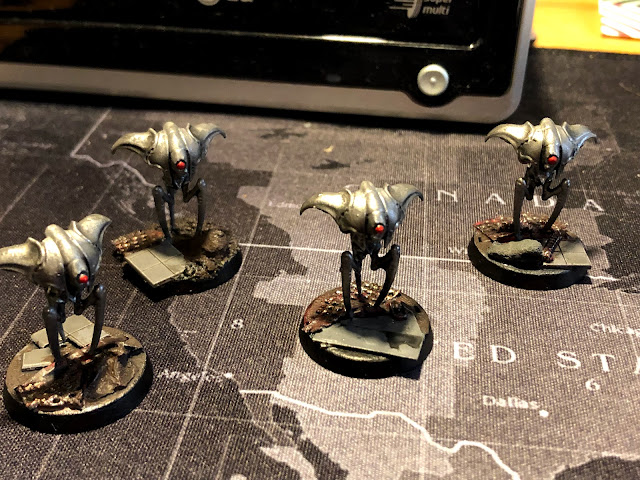 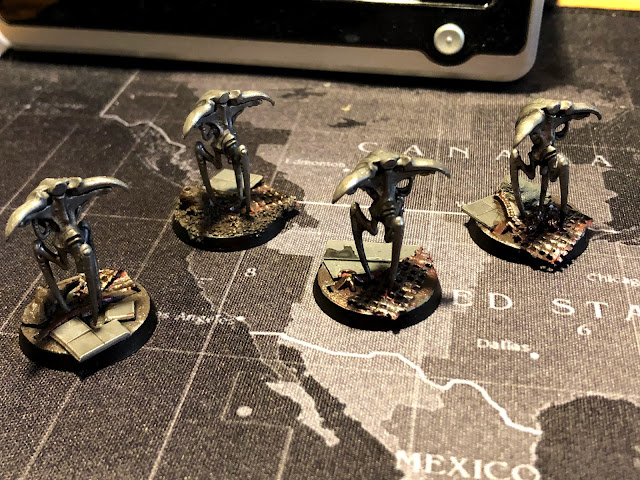 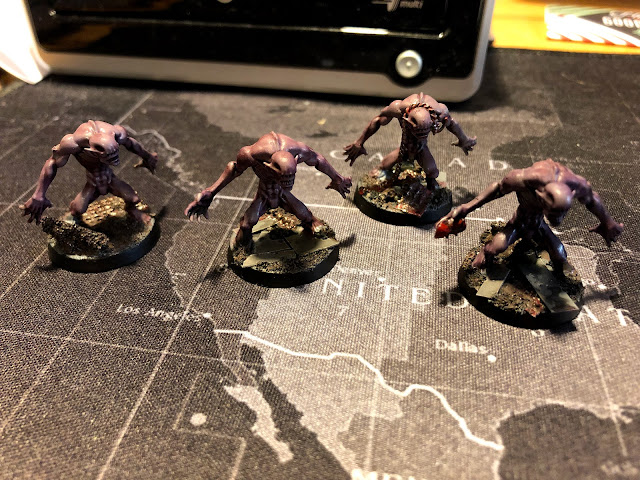 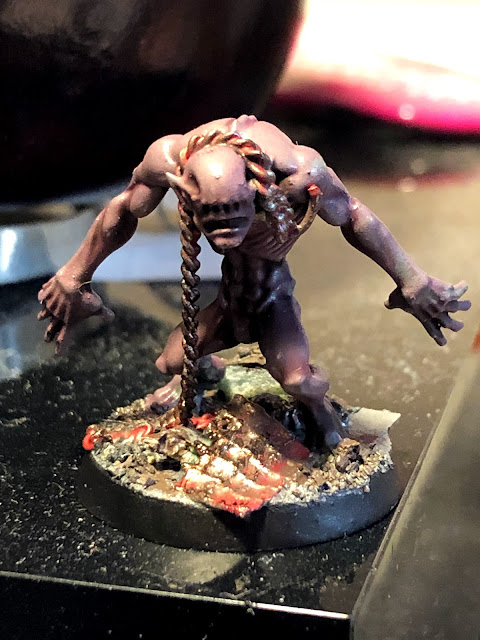