Hi all! Had a few Games this weekend, so here's a brief write up and some lessons learned! 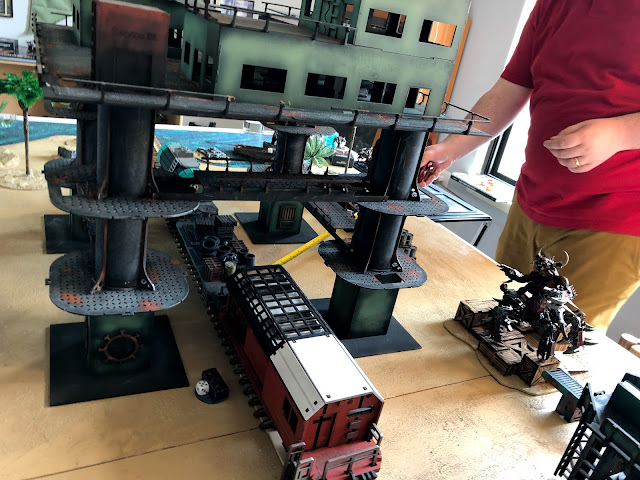 Mission - Dominate and Destroy - 2017 Chapter Approved Handbook (1 VP for each destroyed enemy unit, 1 VP for each objective held at end of your turn + Usual secondaries) 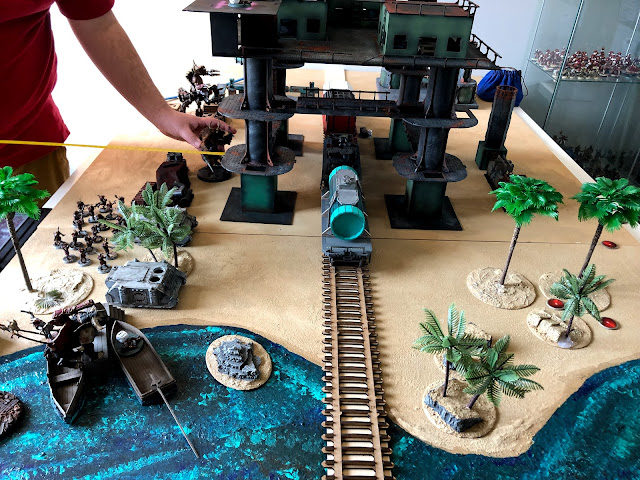 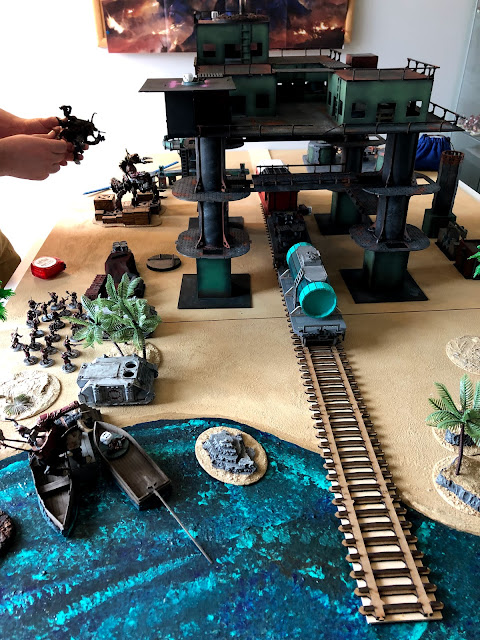 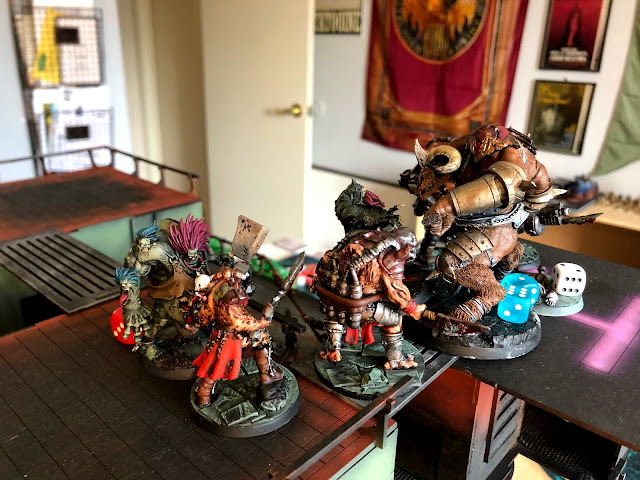 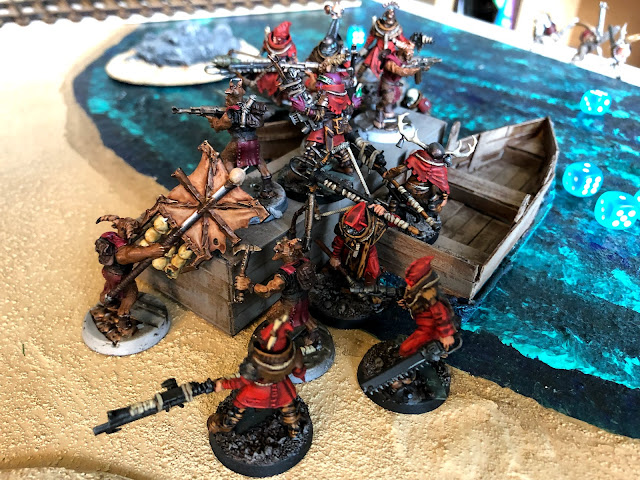 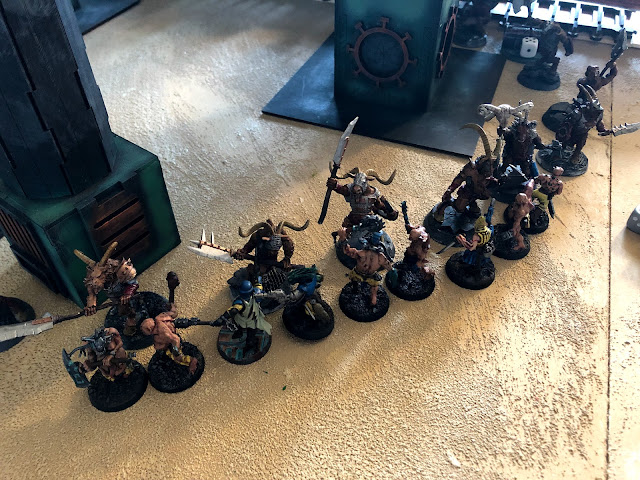 Second group of acolytes crush some Bloodletters - yes, you read that right. 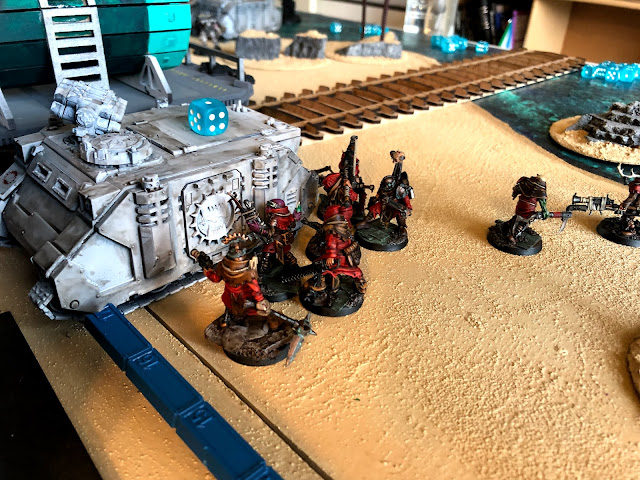 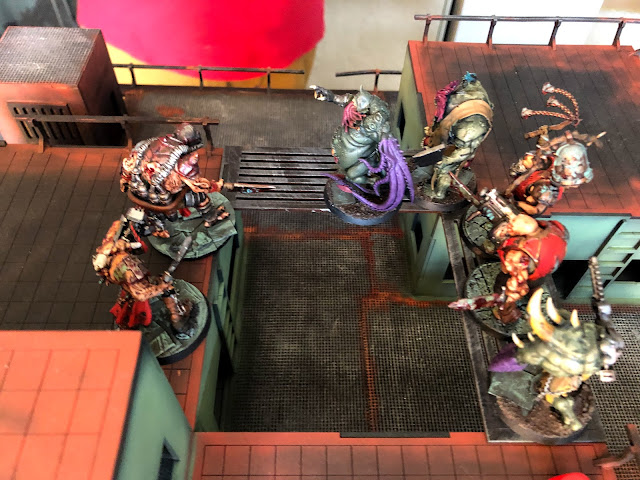 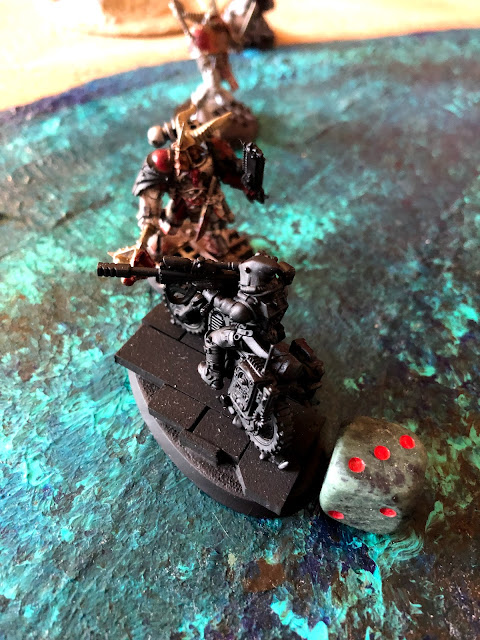 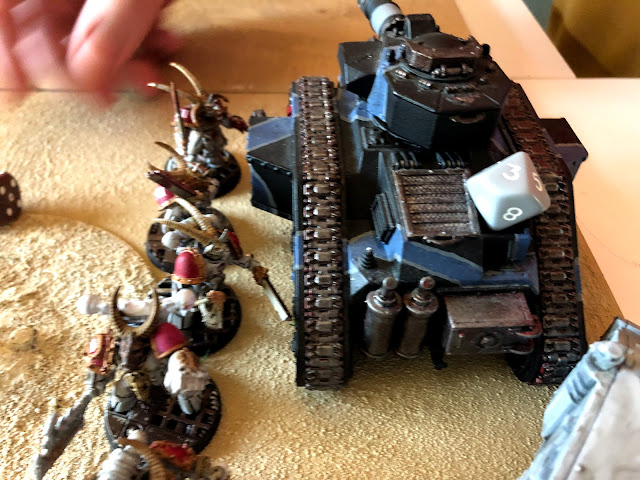 Victory - 25 - 28 Managed to hold several objectives all game long to give me the (Slight) edge.
Lesson Learned - Maybe not making your Magus the warlord if you intend to deepstrike him.

Mission - Dominate and Destroy - 2017 Chapter Approved Handbook (1 VP for each destroyed enemy unit, 1 VP for each objective held at end of your turn + Usual secondaries) (Same one because I couldn't care enough to find another mission)

Deployment - Dawn of War  with arrows! 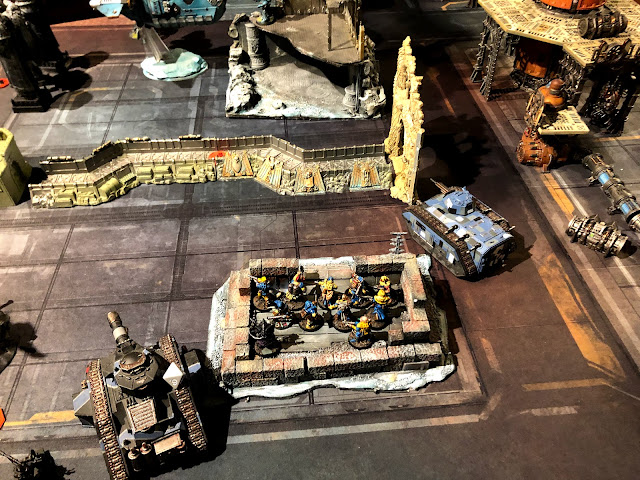 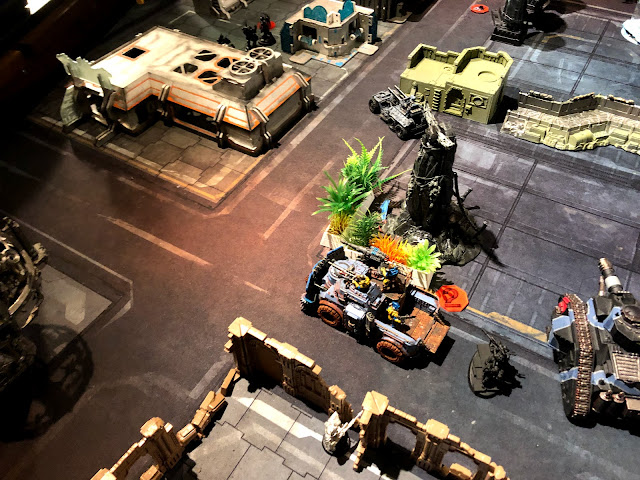 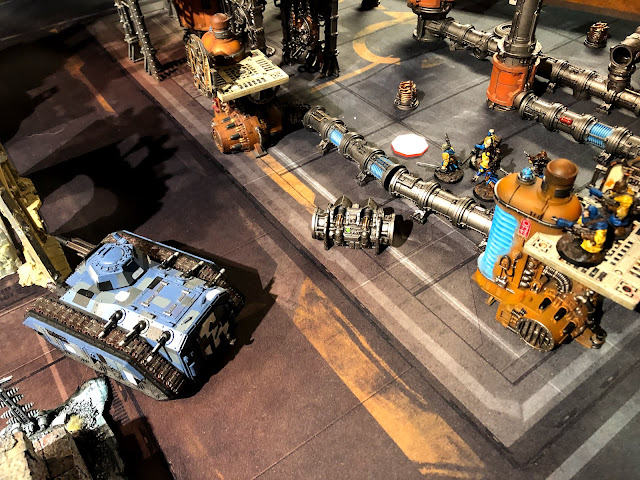 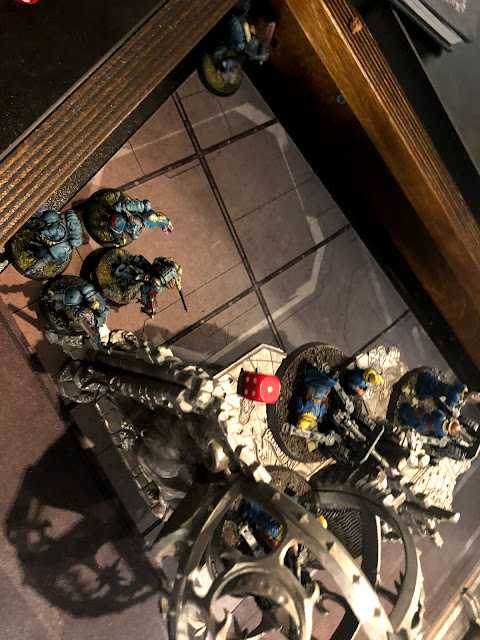 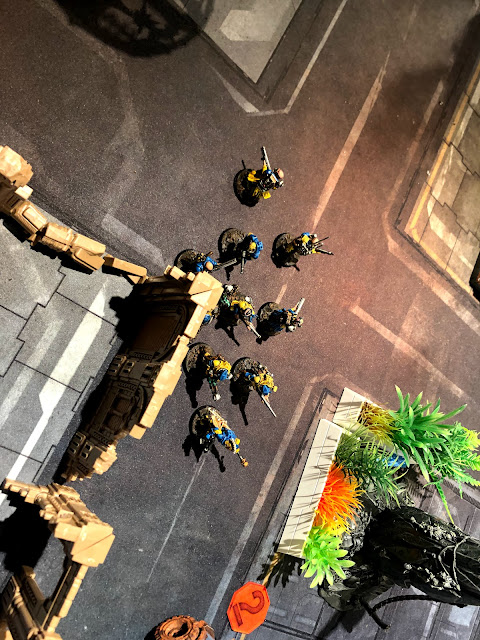 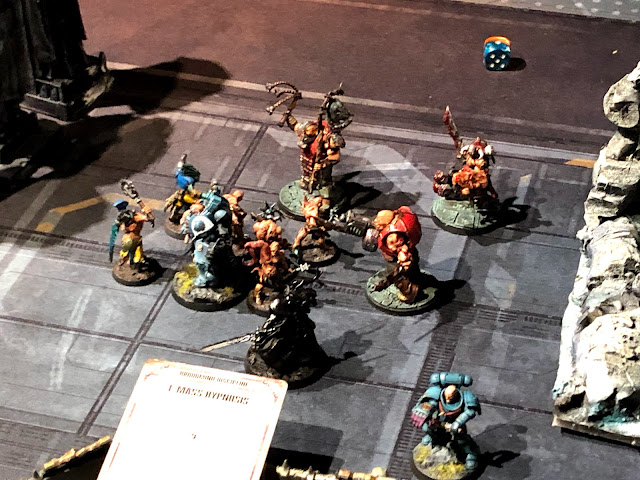 This is the game at the death - note the sheer number of characters left - Space Wolf ability to Lone Wolf any leftover squad member means that it was wayyyy more difficult to nab those squad killing VPs this battle. My opponent (Walt) Played it brilliantly, and the lack of anti-air killing things in my army was immediately apparent. Had to hold off on the deep strike bomb until the third turn due to the ability of the aggressors to do auspex scan shenanigans.

Overall Thoughts on the Cult after four games played.