GW has released a teaser trailer for the upcoming knights. In this trailer we see 3 silhouettes of the upcoming variants of the knight.


The first one has what looks to be a large cannon arm a Power Fist arm and a missile rack mounted on top.
I am not sure on how they could improve the D weapon profile from the big chainsword but I am sure we will find out.  Maybe it will allow rerolls of 1 on damage chart or a +1 as someone suggested.  It could just be an ascetic change as well.  Hopefully the missiles will give the knight a skyfire option. 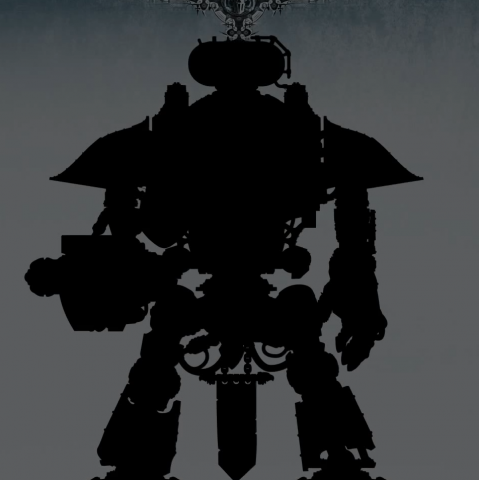 The Second option looks to be a all gun option. With 2 large cannon arms and a gun turret on top.  It will be nice if the top mounted guns are option not load outs so players can pick and choose which options are right for them.  Looking closely at the arms it looks to be the battle cannon on the left while a new gun on the right. At first I thought it looks like a Gatling gun but I could be wrong. 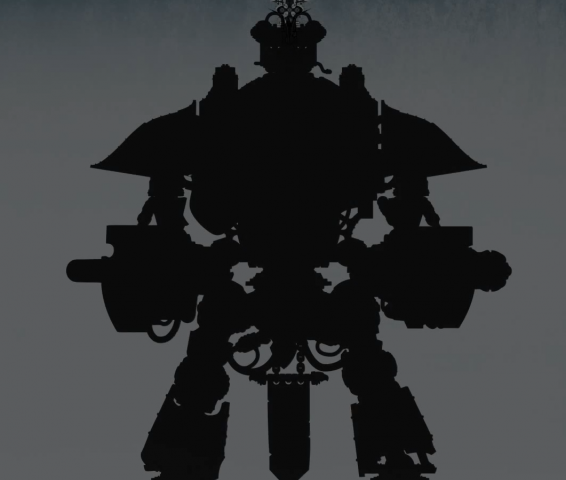 The last variant looks to be the close combat option.  a chainsword and a power fist combo.  Again I am not sure why you would kit it out like this unless you are looking for the extra attack for two weapons.  They went with the missile pod looking top mount as well on this guy. 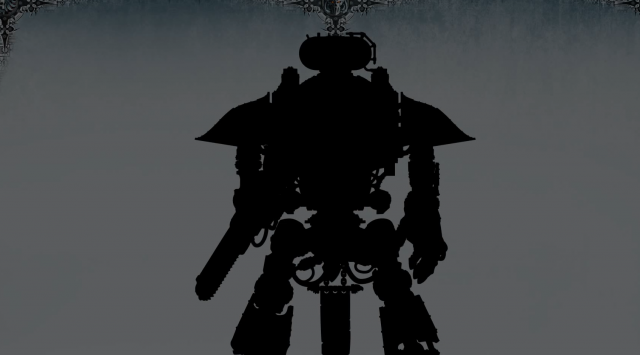 Over all they are pretty cool if you like the knights. I am guessing since listed at £95 will probably be around $150 - $160 here. It would be nice to have one but again I can't see me spending all that money on one model.  If I did it would be a central figure in my Skitarii army used in every game above 1250.  I would feel like a jerk.

Hopefully we will find out more tomorrow since Tuesday seems to be the day of White Dwarf leaks. Until then we can dream of all the possible things the new weapons can do.