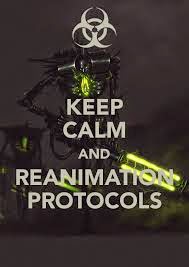 First off I wanted to fix The traveler's warscythe.  I plan on using him as an overlord since I usually don't use the character. 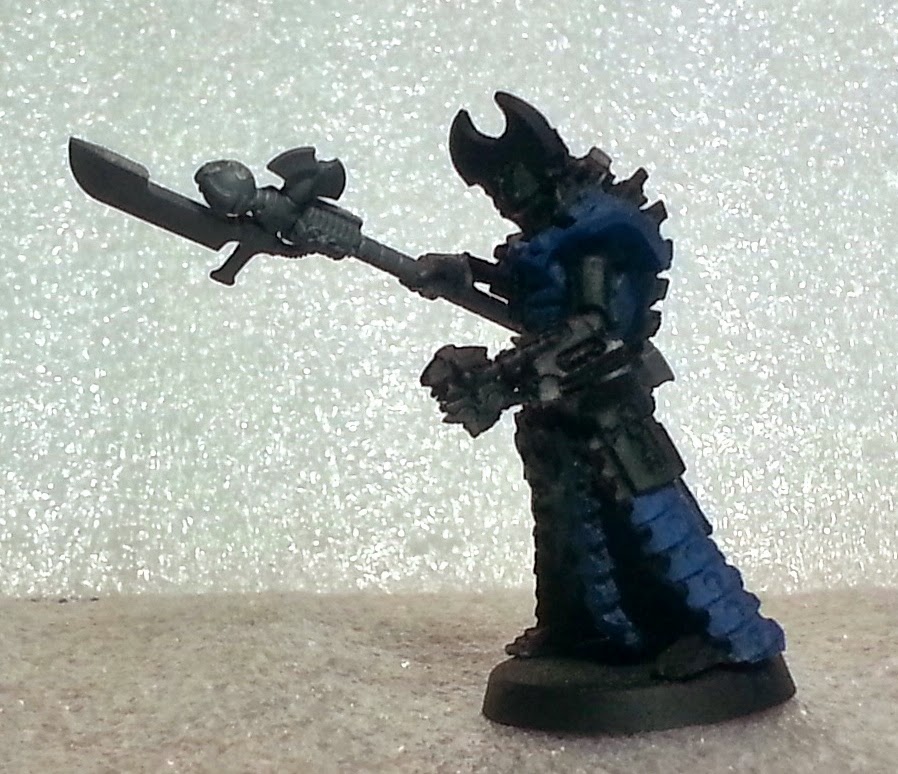 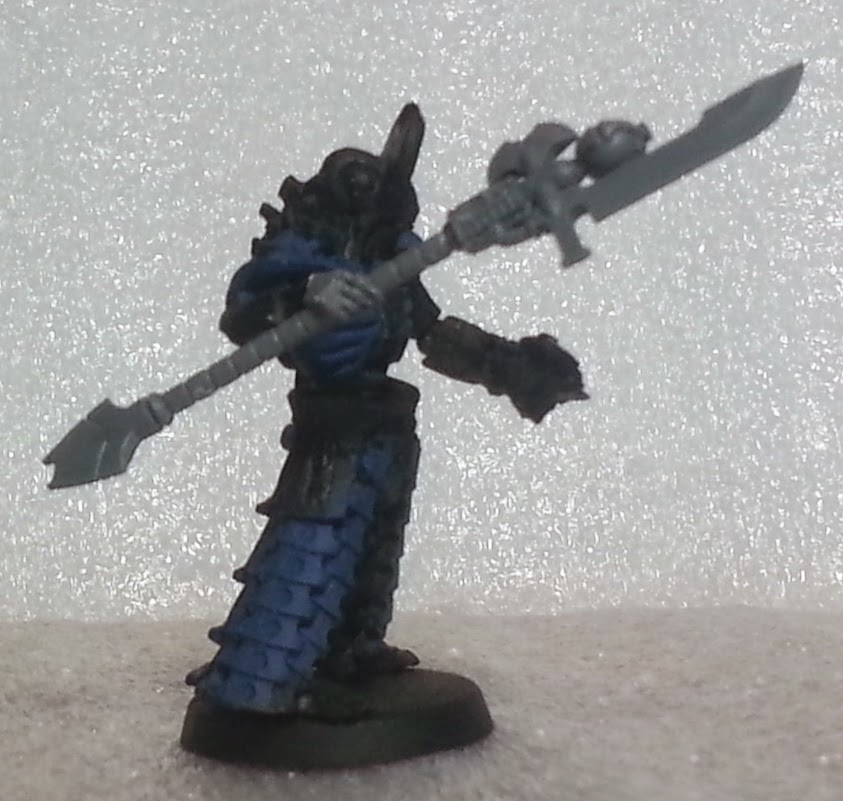 Much better than the U shaped fine cast one.

Next up I pieced together a new lord model.  I think it might be a bit oddly proportioned but once painted it should look ok. 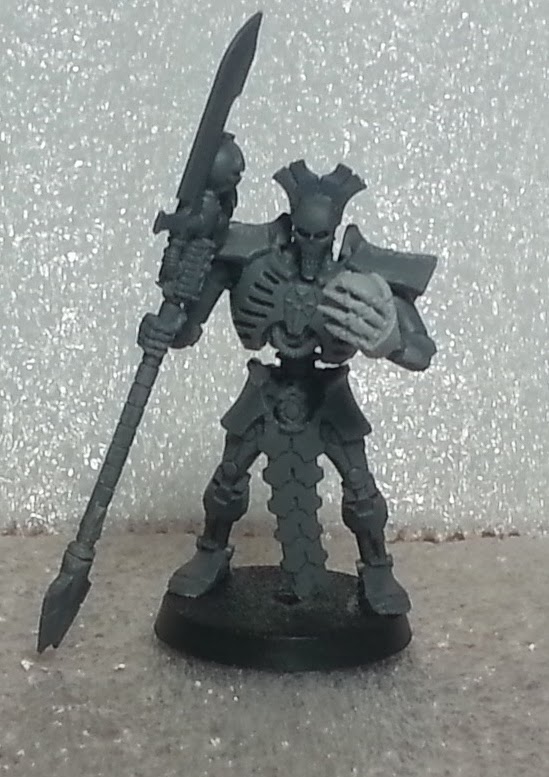 Looking at my wraiths I noticed one was missing some legs so I scrounged around and got most of the correct ones.  The last ones I used were from a tomb spyder. If I didn't say anything no one would notice. 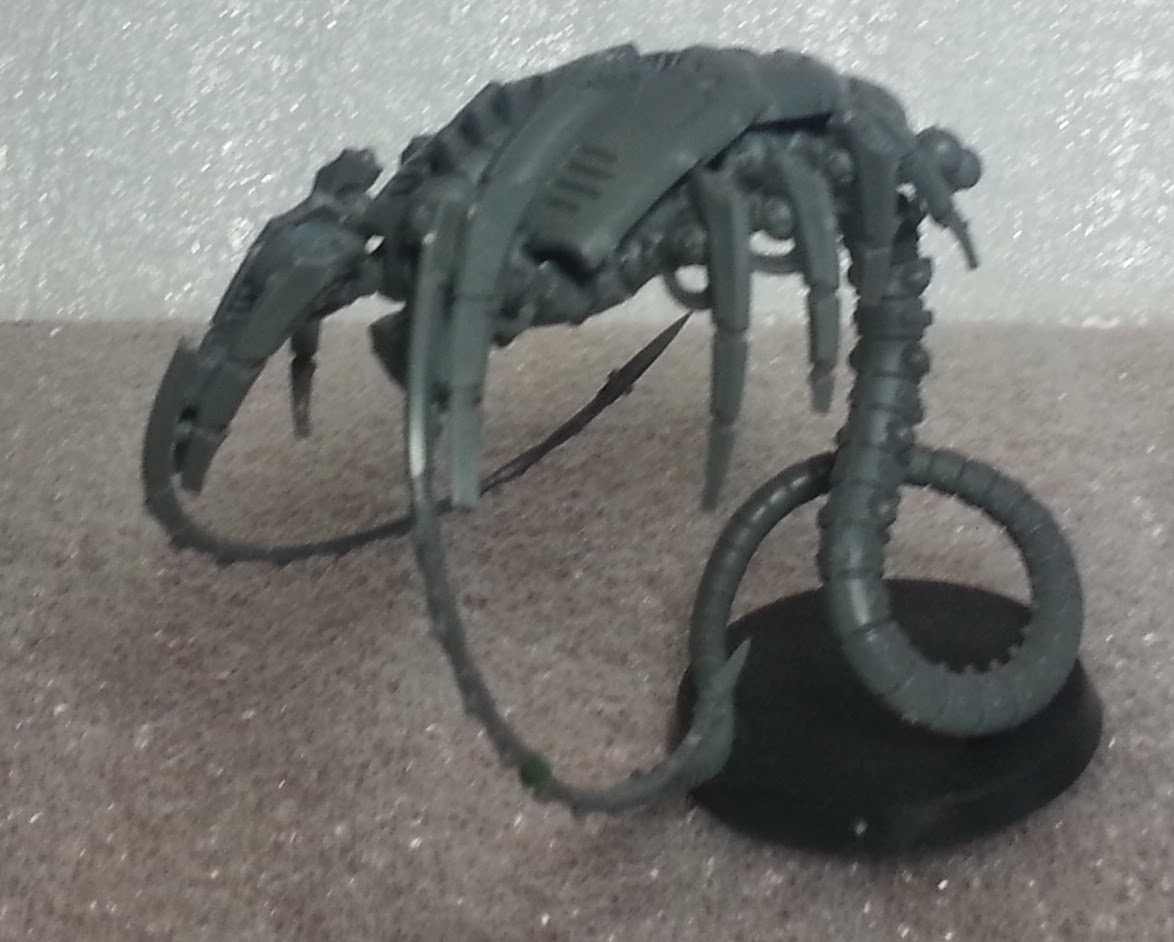 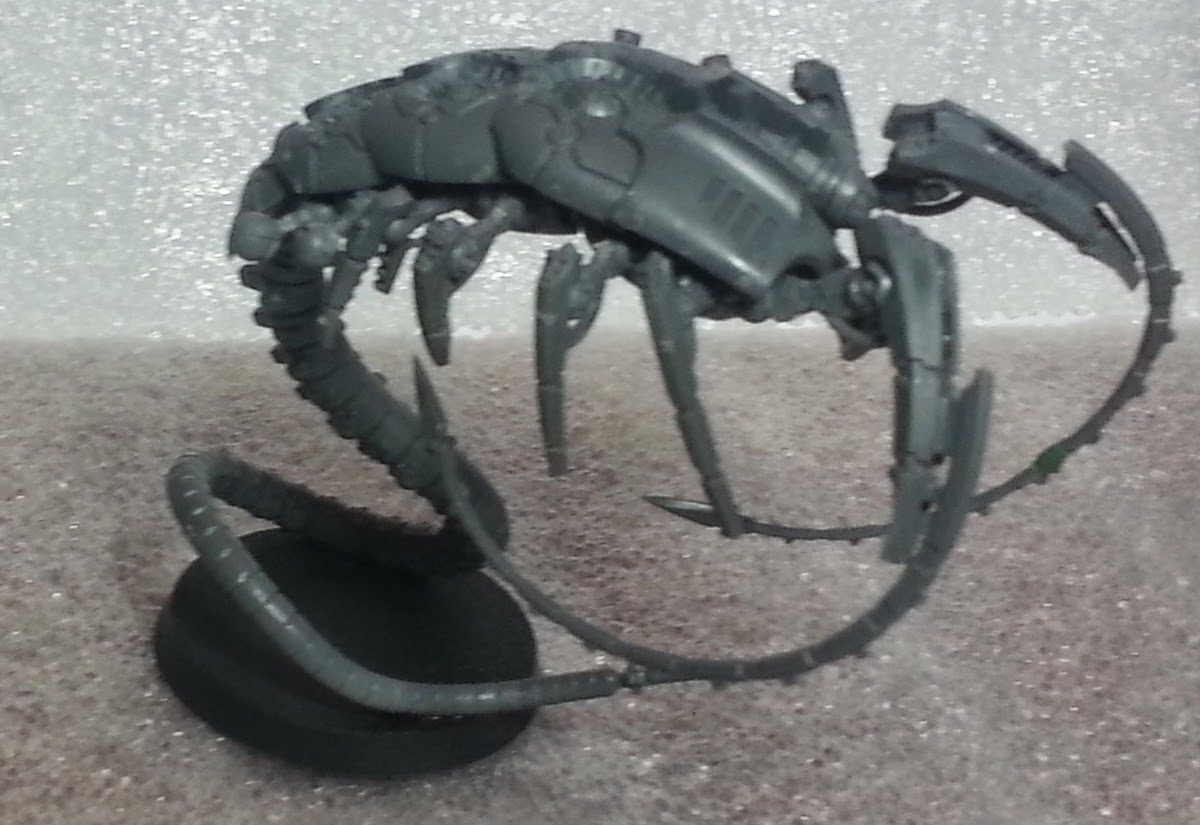 I also magnetized the gun for the Annihilation Barge. 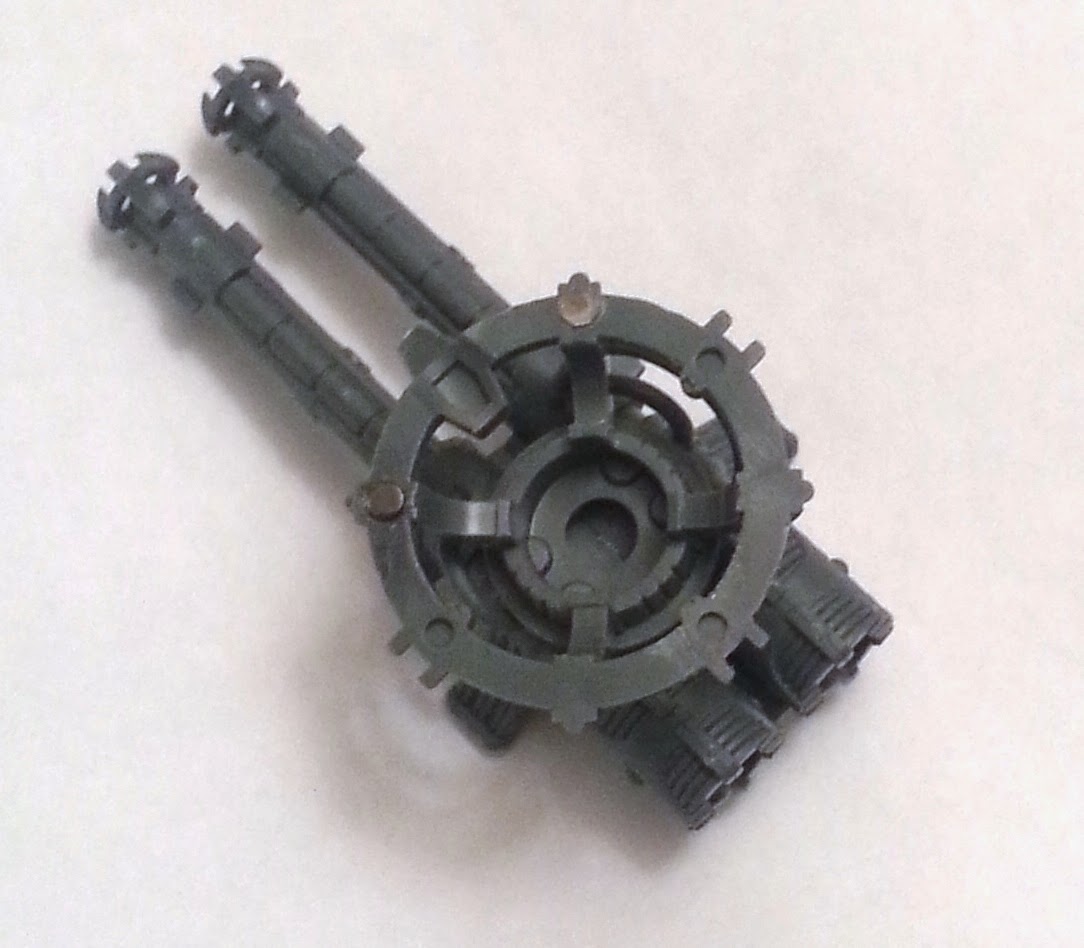 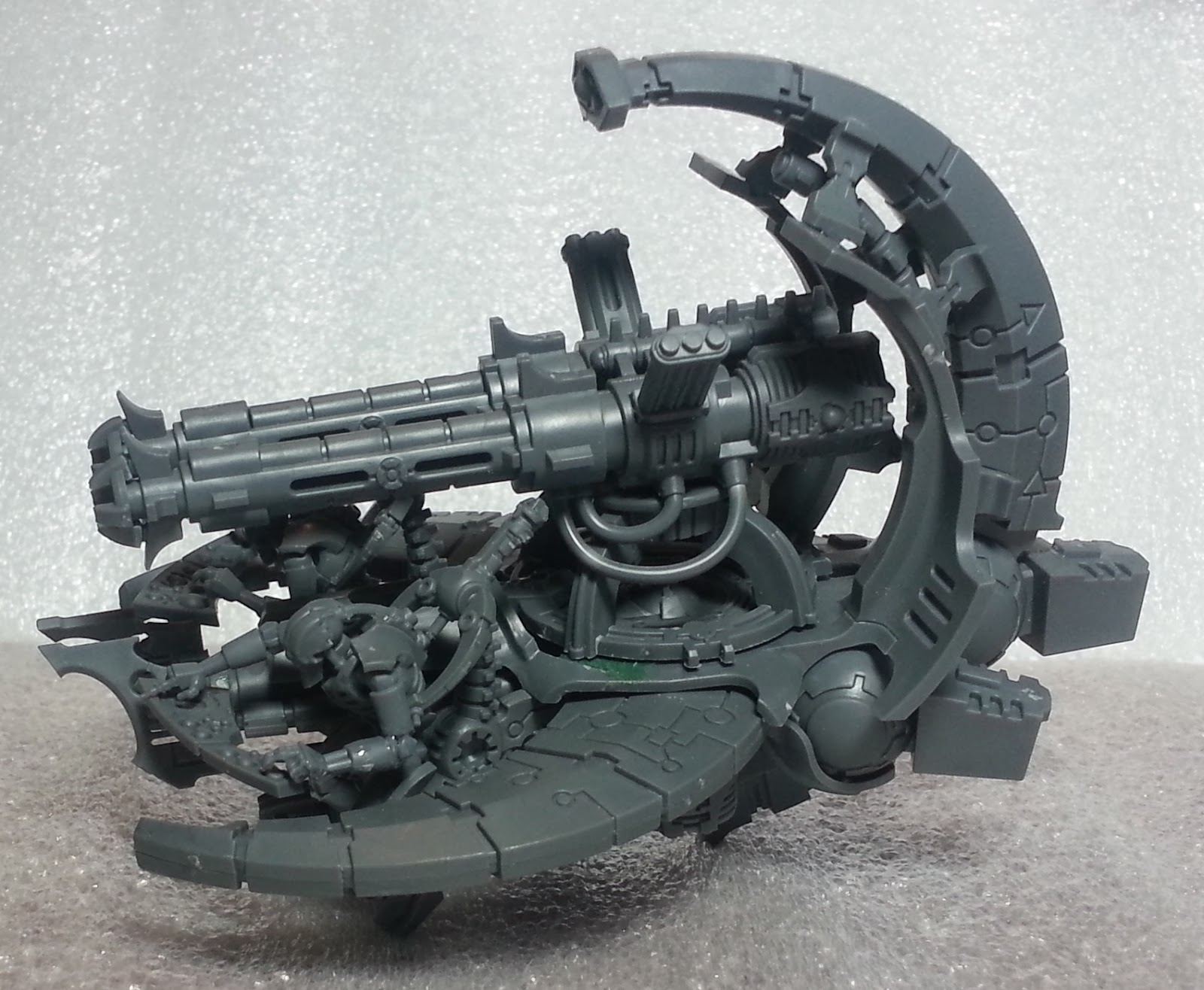 I also repaired a ghost ark that lost most of it's guass array. Onle of them is held on by just one piece instead of the 2 . I might go back and try to green stuff it to look more in place. 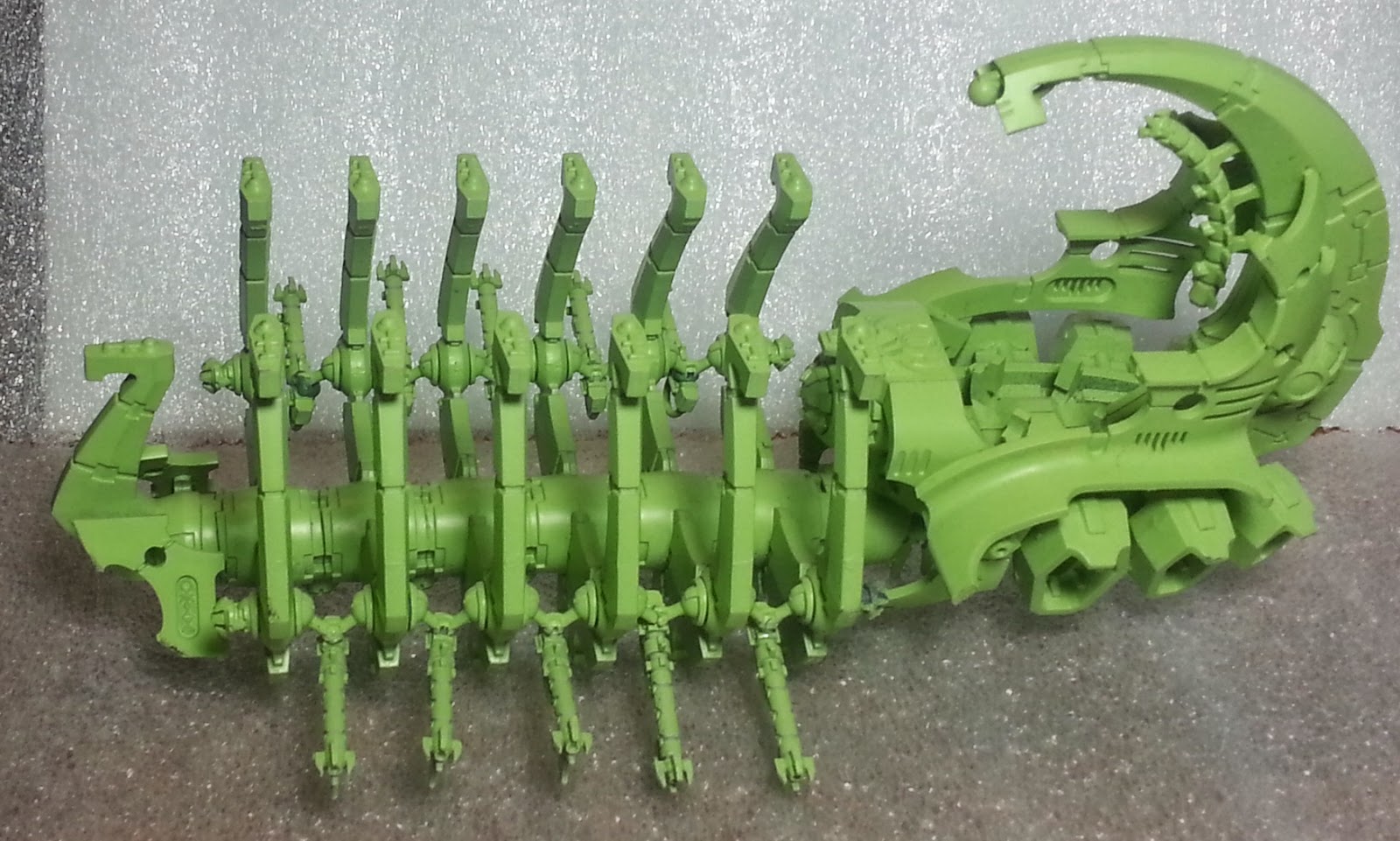 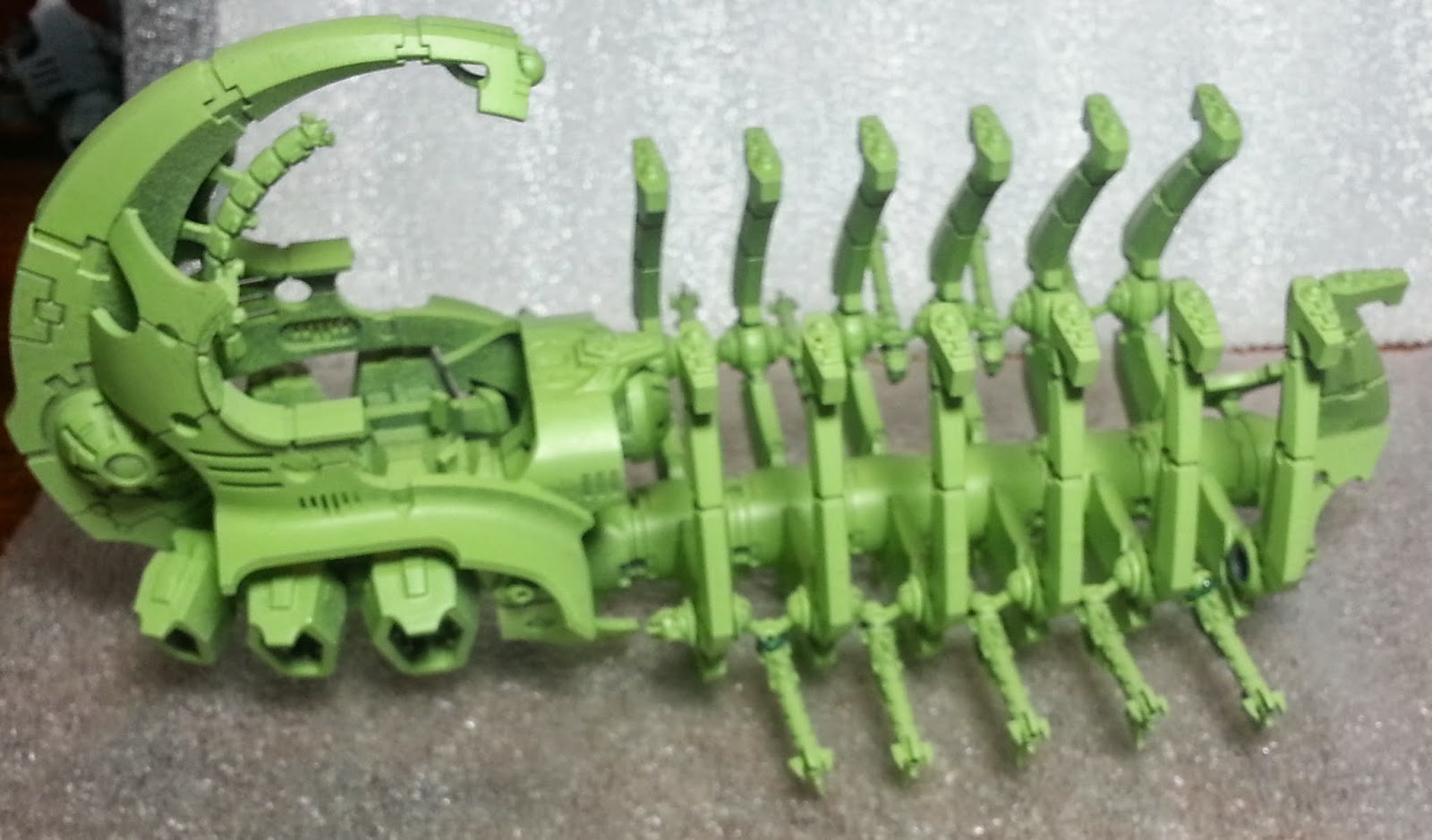 Lastly I started to build a box of deathmarks.  This will round out my squad to the max of 10 or give me 2 squads of 5.  I got these guys a while back at a bazaar and they have been sitting boxed up for quite a while. 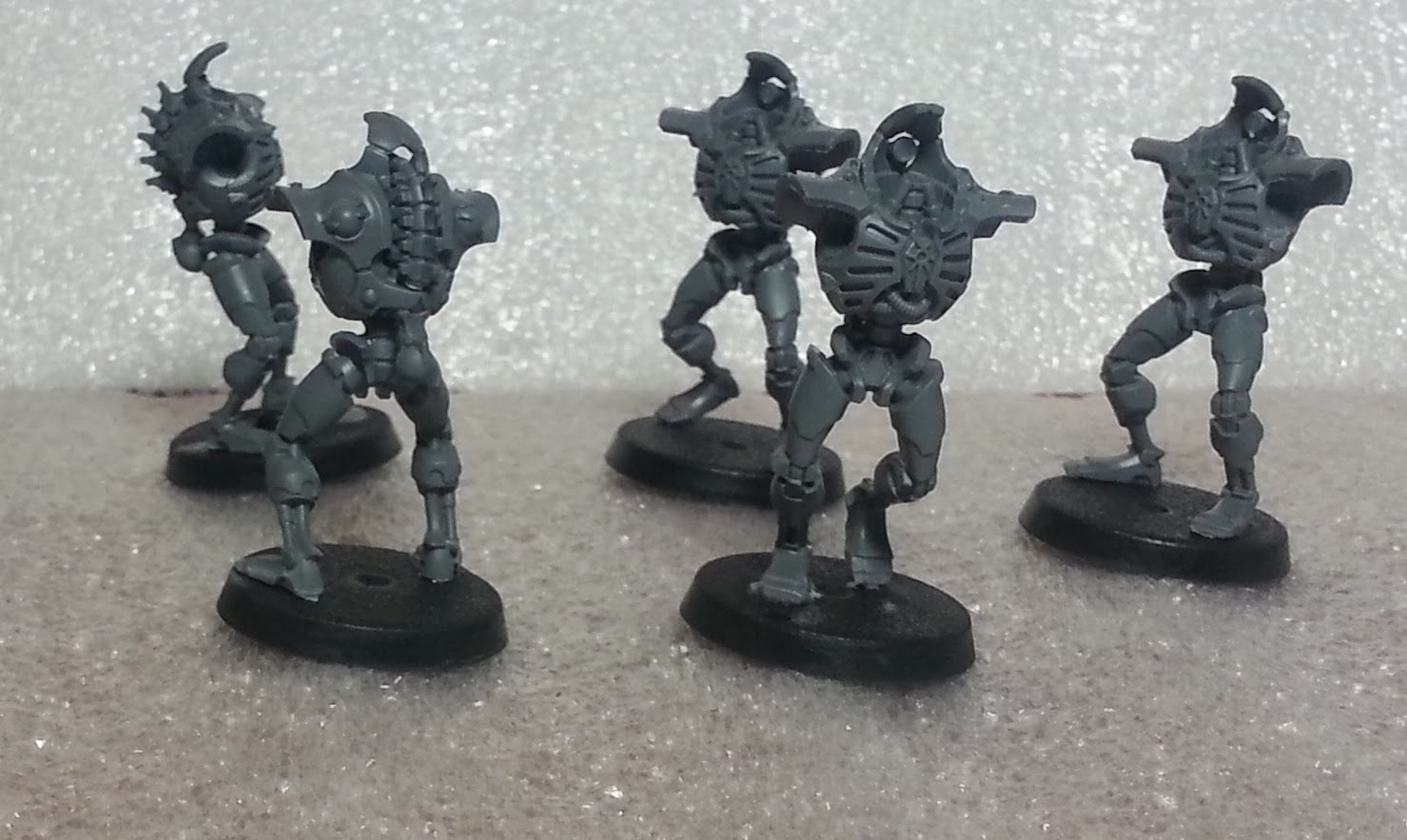 As you can see I got to the dreaded arm stage.  I always get a bunch of superglue on my fingers at that stage.

So my Necrons are shaping up. I think I need another scythe to fill out the army.  But that is for another day.

Questions? Comments?   We Be Backs?