This month my Necrons get to take the field so I took them out of storage and discovered some of them were damaged.  Also I had a barge that I wanted to be able to convert from an Annihilation Barge or Command Barge on the fly so I started to work on that.

First up is my Stormlord.  Hid staff was broken off at the top so this time I drilled out both pieces added a pin and boom fixed staff. 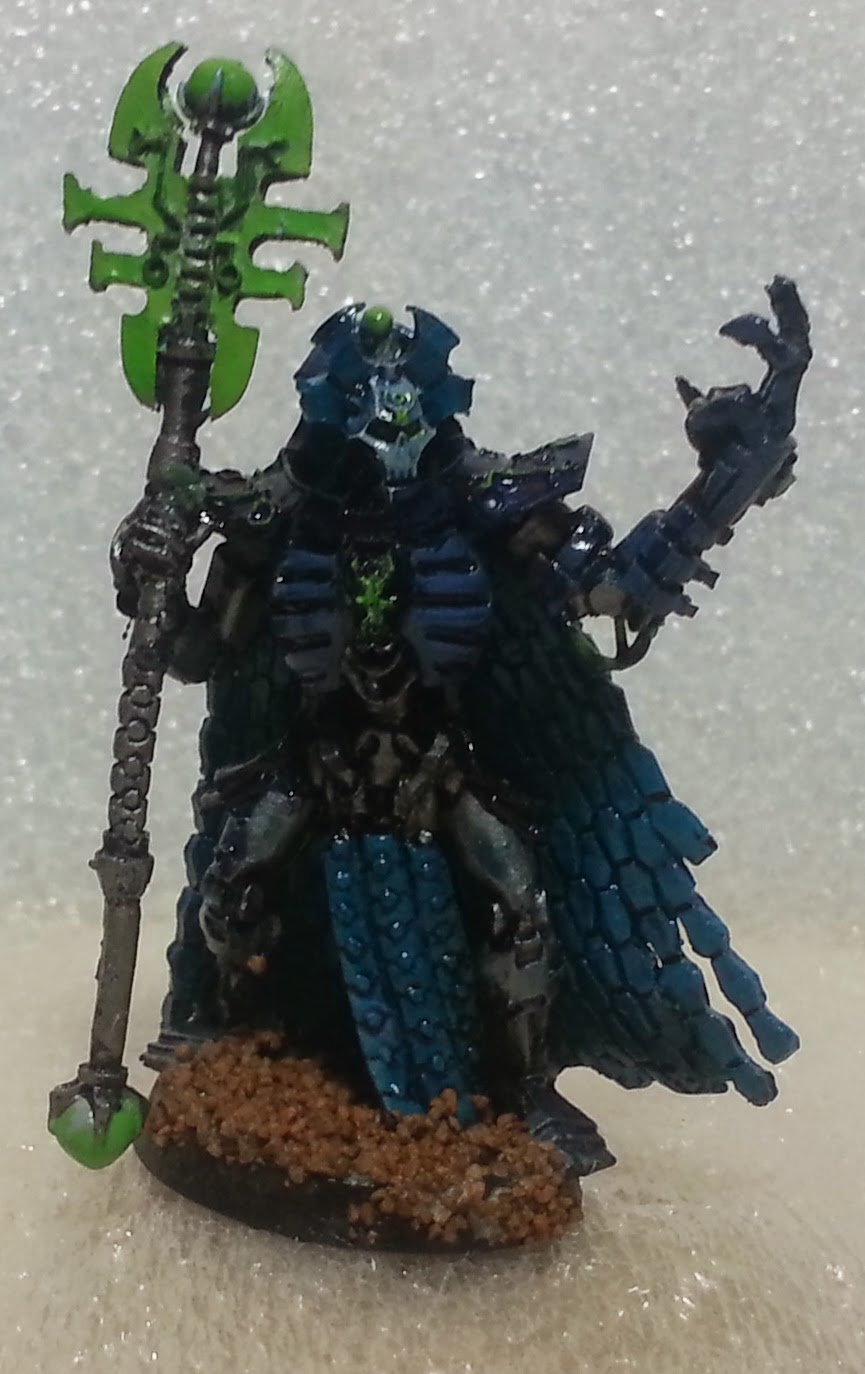 Next up were 2 generic overlords with missing arms.  A little glue and they are ready to take their forces into battle. 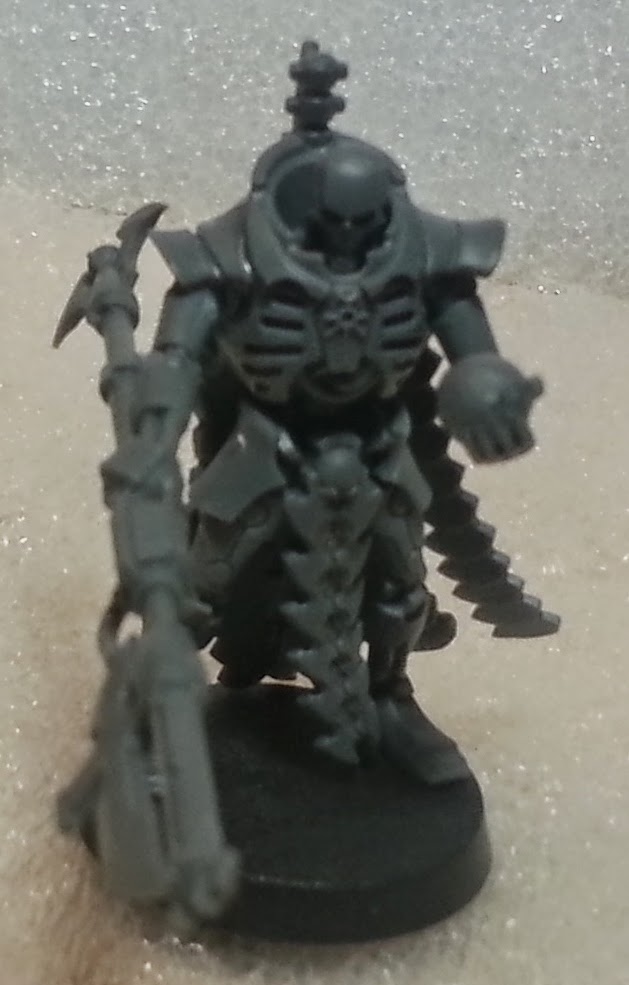 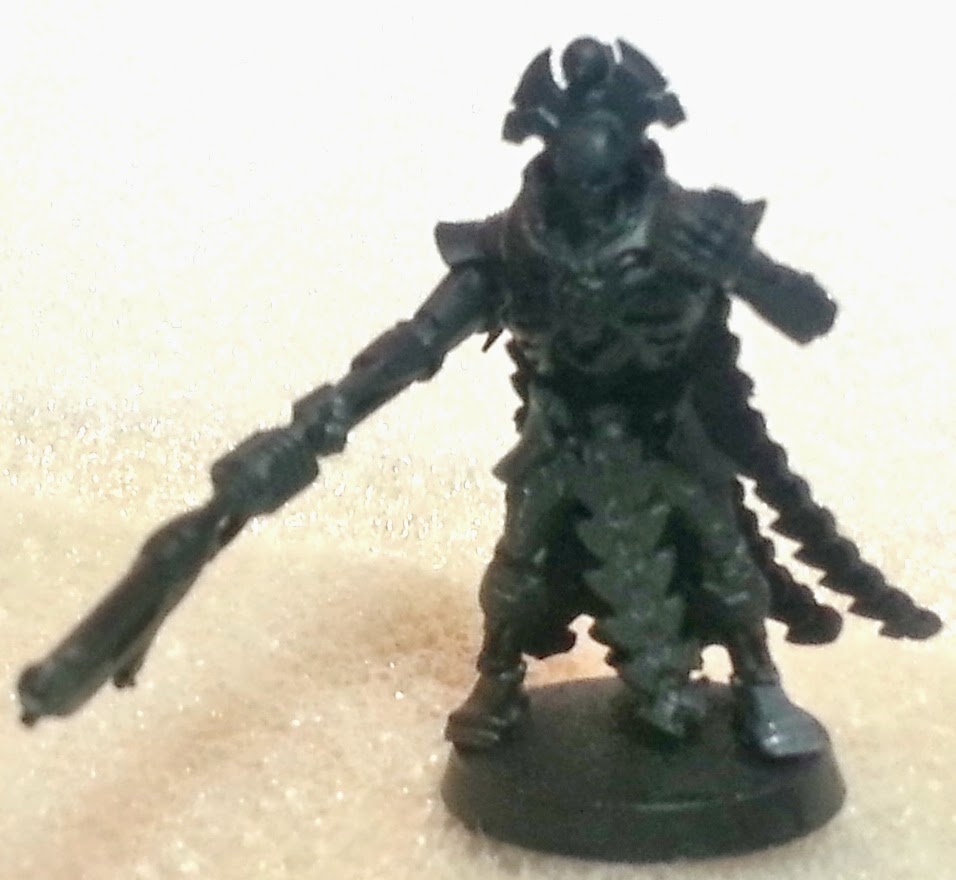 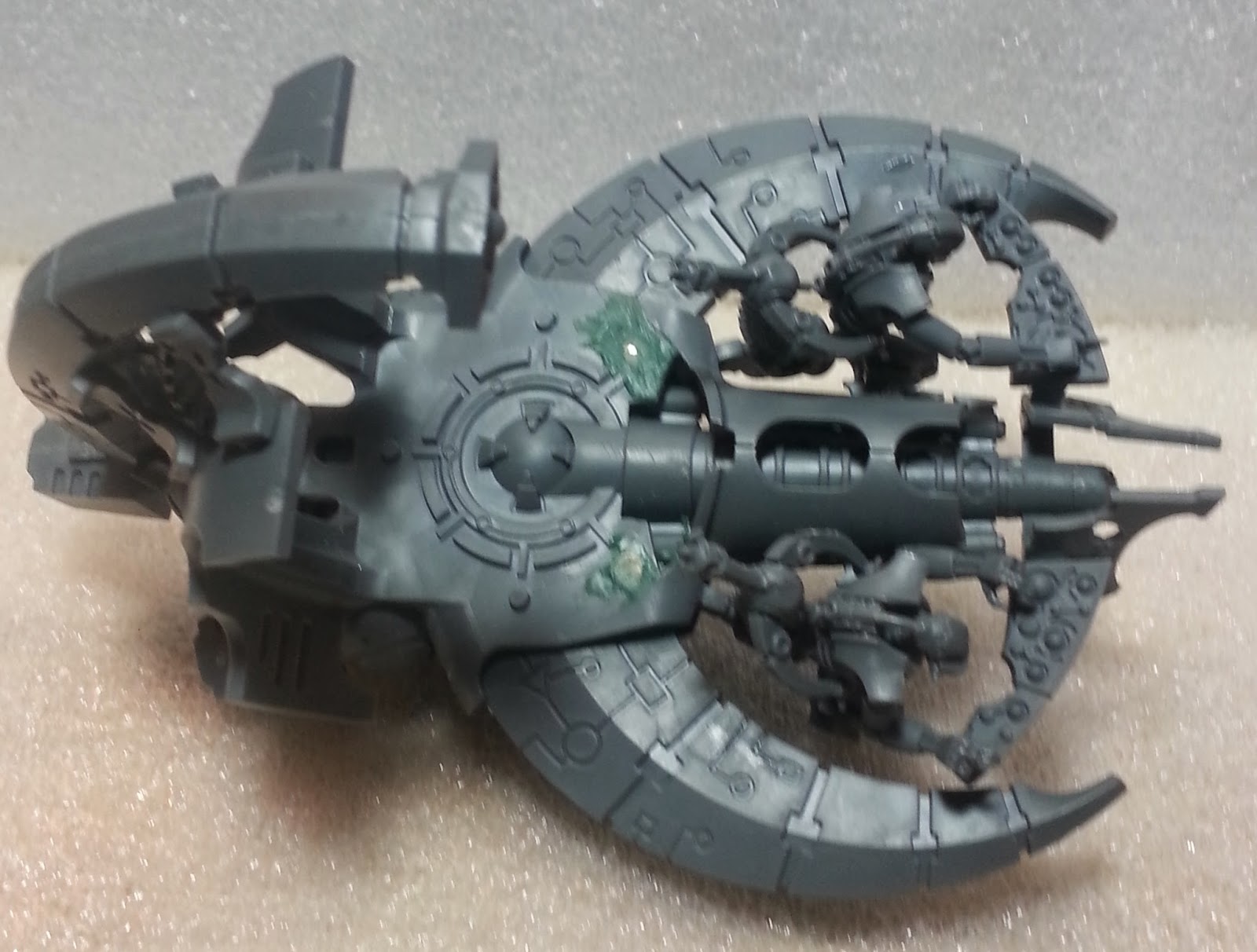 I glued in some magnets making sure the polarity was correct.  Added some green stuff to keep the magnets in place. 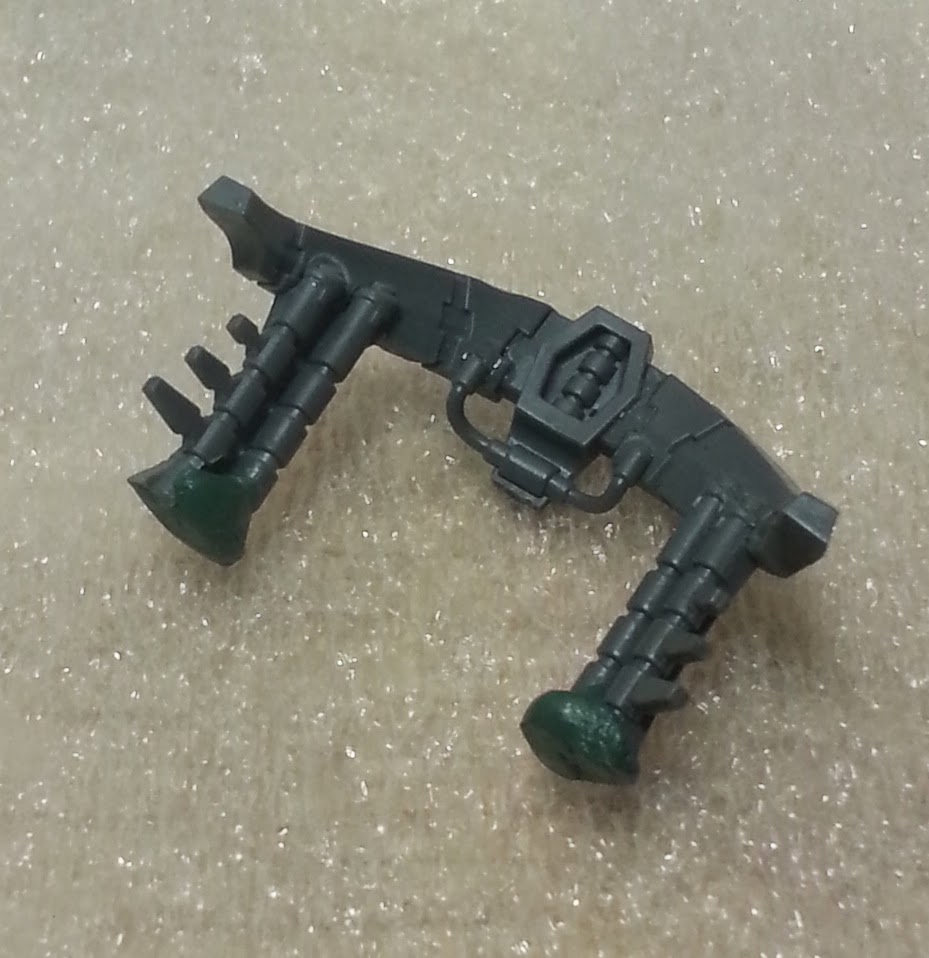 The Command barge is complete. 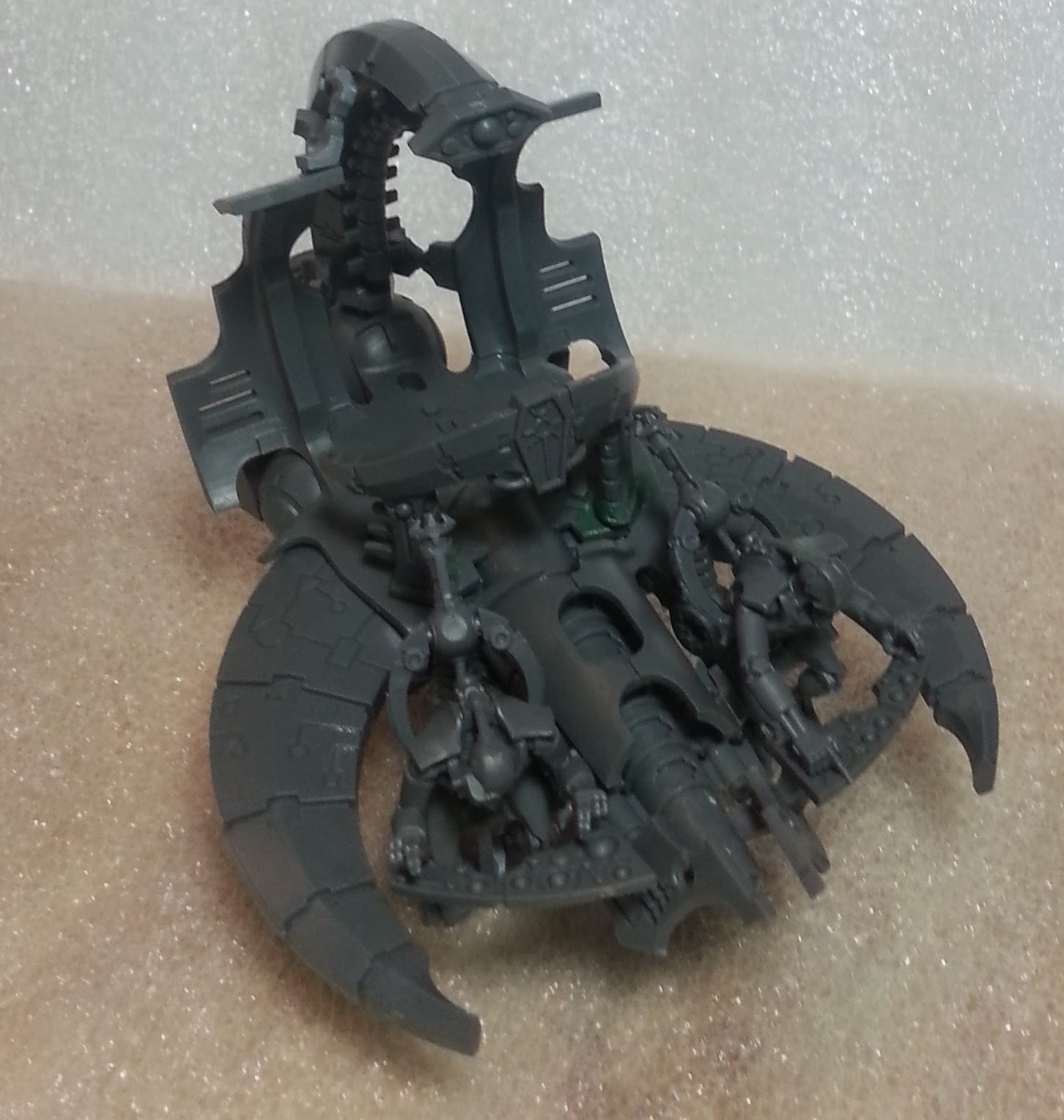 All that is left is to fix the turret for the Annihilation and this guy will be ready to go.

Last up, one of my good friends back at Fantasy Books and Games gave me an old Pariah model since they no longer are in the codex.  I decide to convert one into a Cryptek.  here is a picture of one of my GW crypteks. 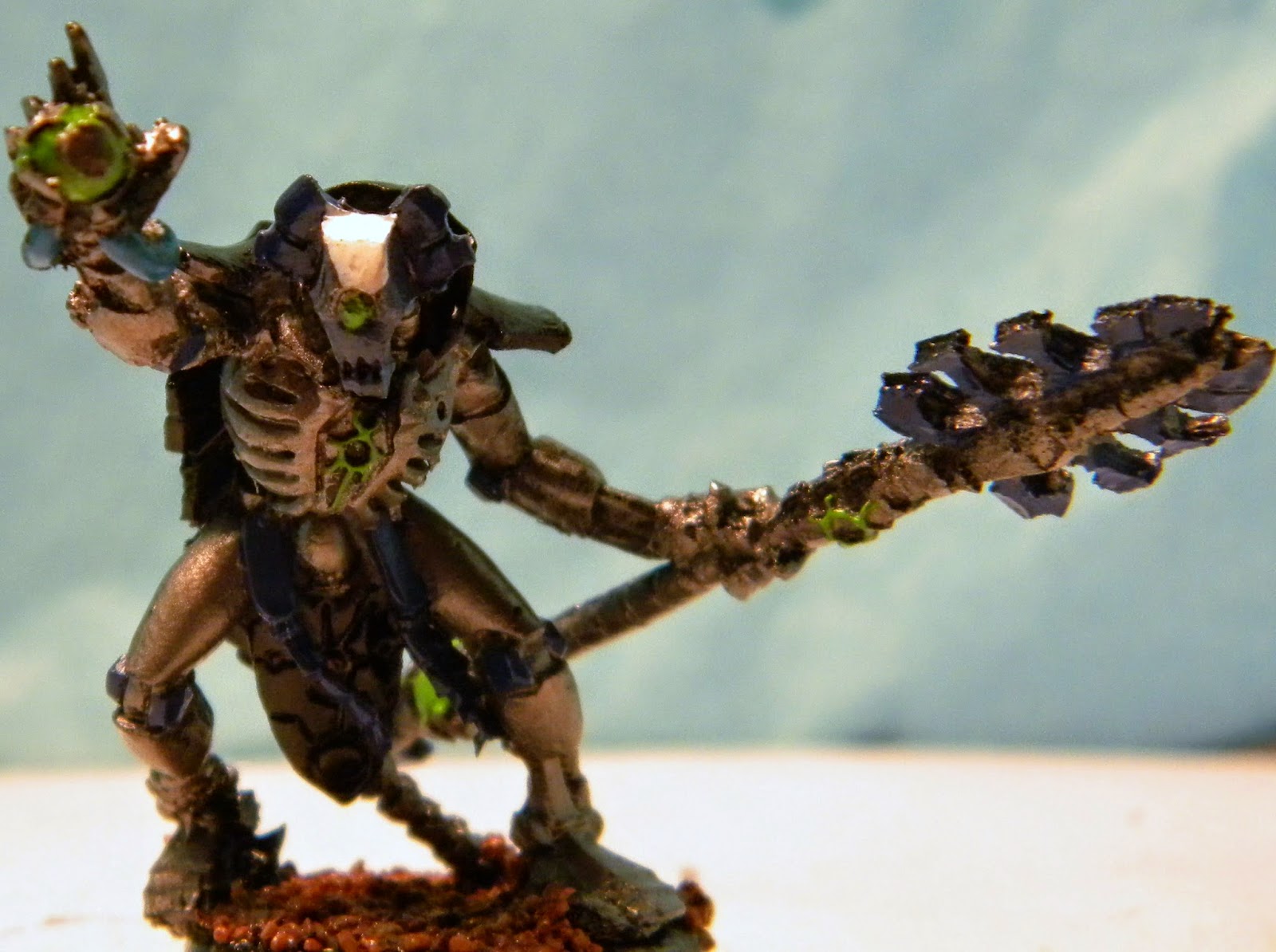 Here is my new guy. 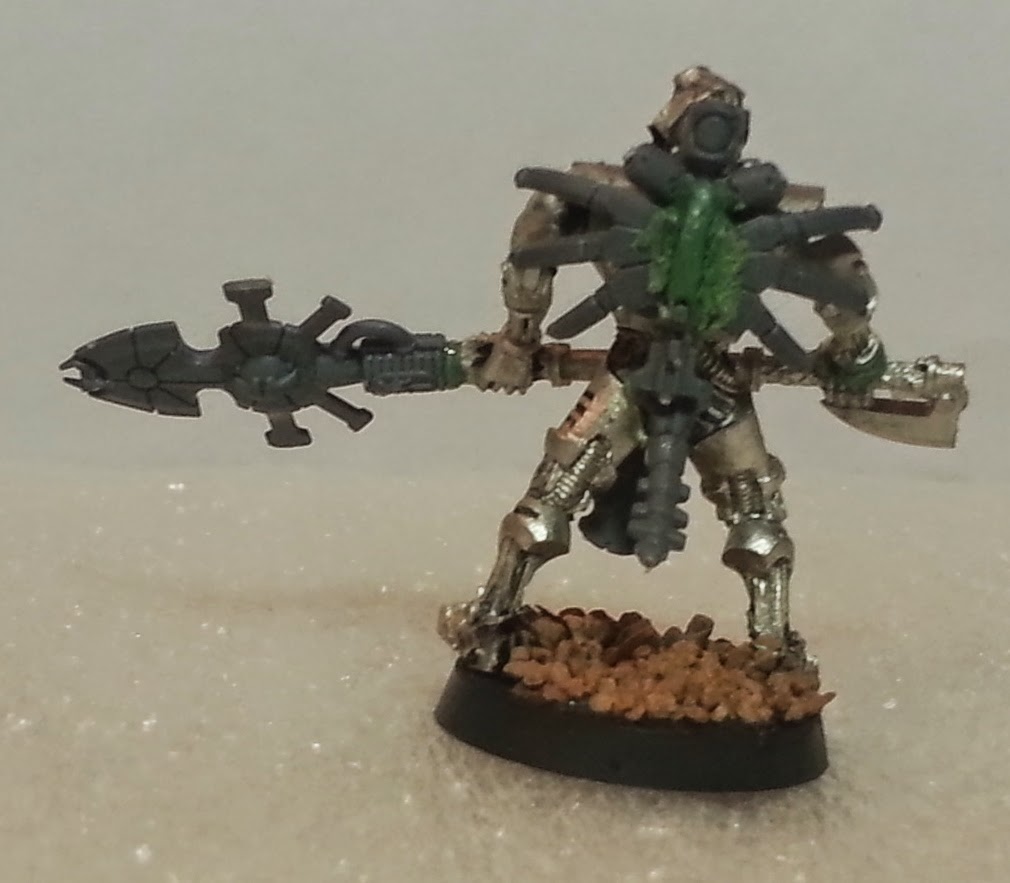 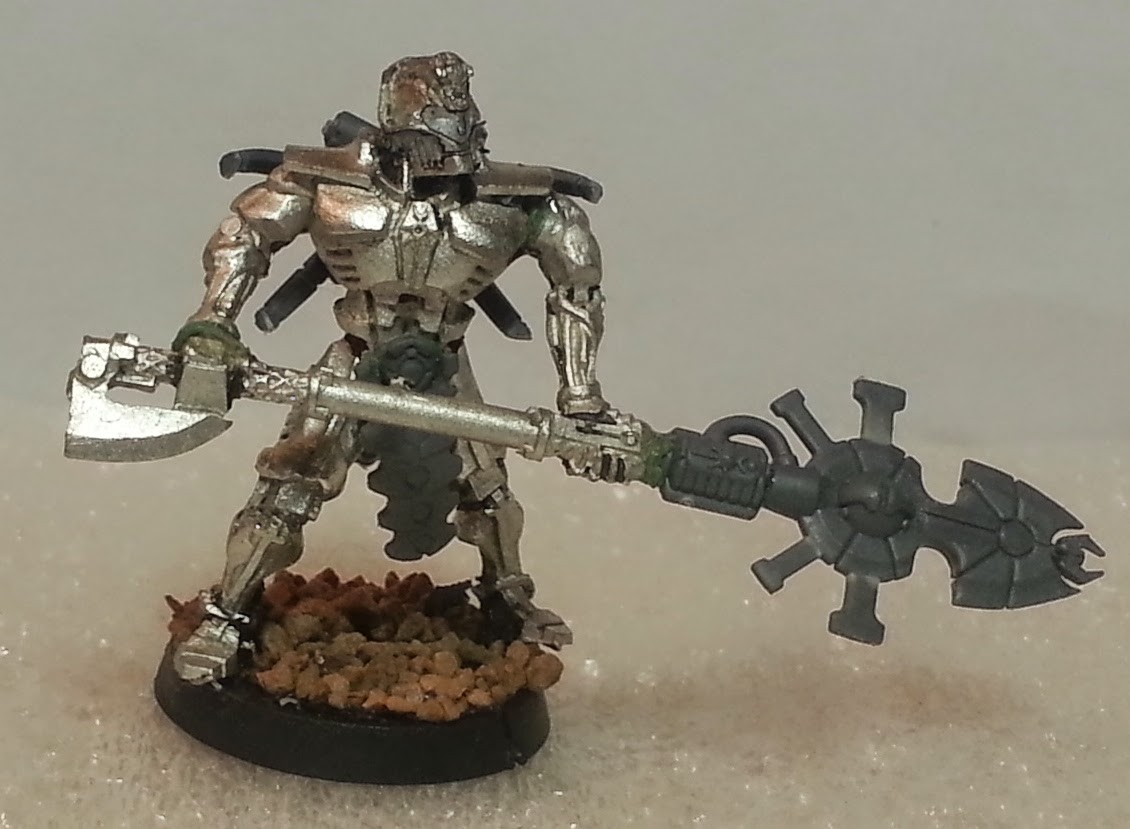 Not exactly the same guy but Unique enough to be a cryptek.  I might take off his head and add in the mono eye variant to tie him into the other crypteks.  Until then he is ready to go.


That is all for now. Next up I need to fix Anrakyr the Traveller.  His finecast warscythe has become moon shaped so I am going to replace it with a plastic version. I also need to make sure all my wraith have all of their legs. Then I neec to complete my barge work and repair some ghost arks. Lastly if I have some times I want to finish up painting Tyranids since they are next month.  Yea for new Codex! I will finally get to make a list ad see if they are all that they are cracked up to be.

Until then...Question? Comments? We'll be backs?