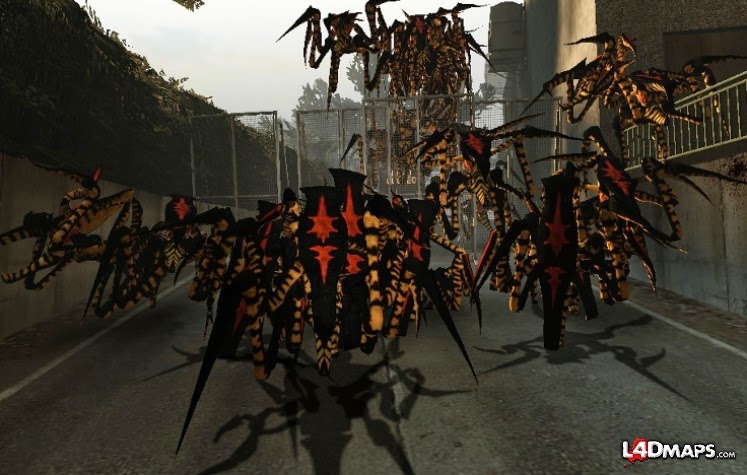 After looking that the Dataslate for Living Artillery I noticed that i didn't have the required group of warriors to lead the formation.  I gutted most of my warriors to make my shrikes but looking through my bits box I still had a few that were partly assembled or broke.


So, I spent my time piecing them together Frankenstein style. I also had a venomthrope that I picked up a while back to build.  A little glue and a base coat later and we get our squad of warriors and the venomthrope.

after all of that mess I also found another spore mine to bring my total up to 8. 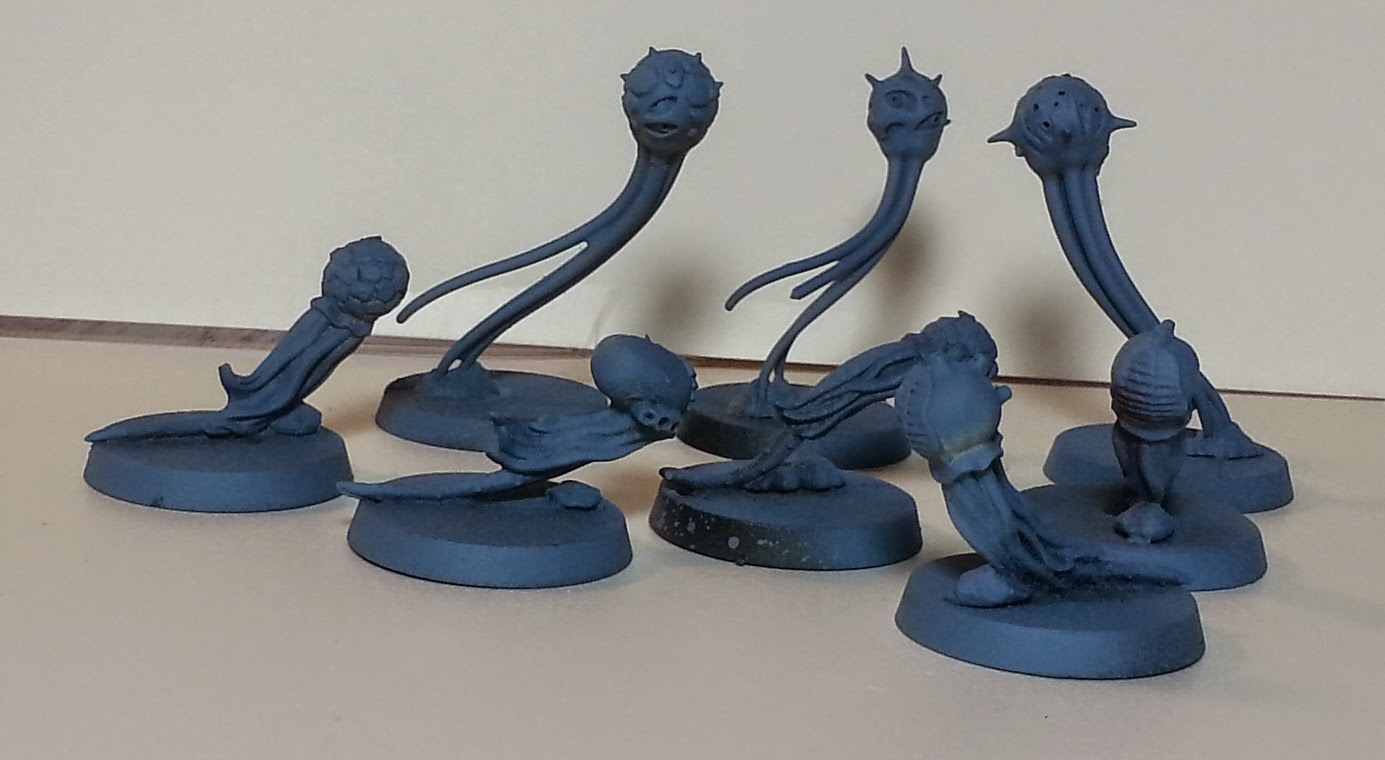 With a little time left while the guys dried I finished up my death marks so now I have a full squad of 10.

I am going to need to find a way to trasport my Tyranids since they are getting out of hand.  I don't want to shell out the money for battle foam since they are good for some of the pieces but others Just don't seam to fit right.  I also looked at KR Multicase but I don't like their soft foam.  It is a bind that I need to figure out.  I guess I could do the pluck foam.  We shall see.  Off to paint my warriors!