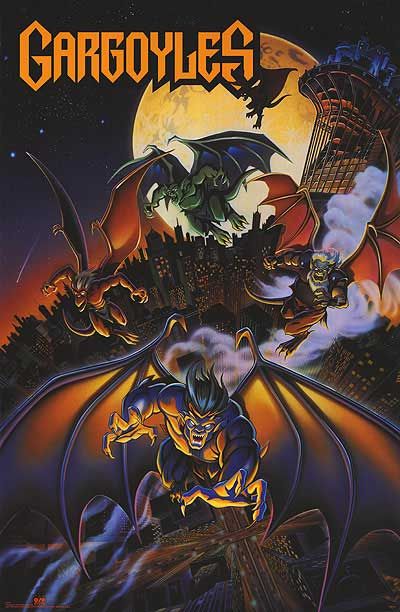 So I have finished my gargoyles and now moving on the the devilgants.  They took a while because of all the wing surface so I think I will churn out these devilgants pretty qucikly.  here are some shots of the completed gargoyles 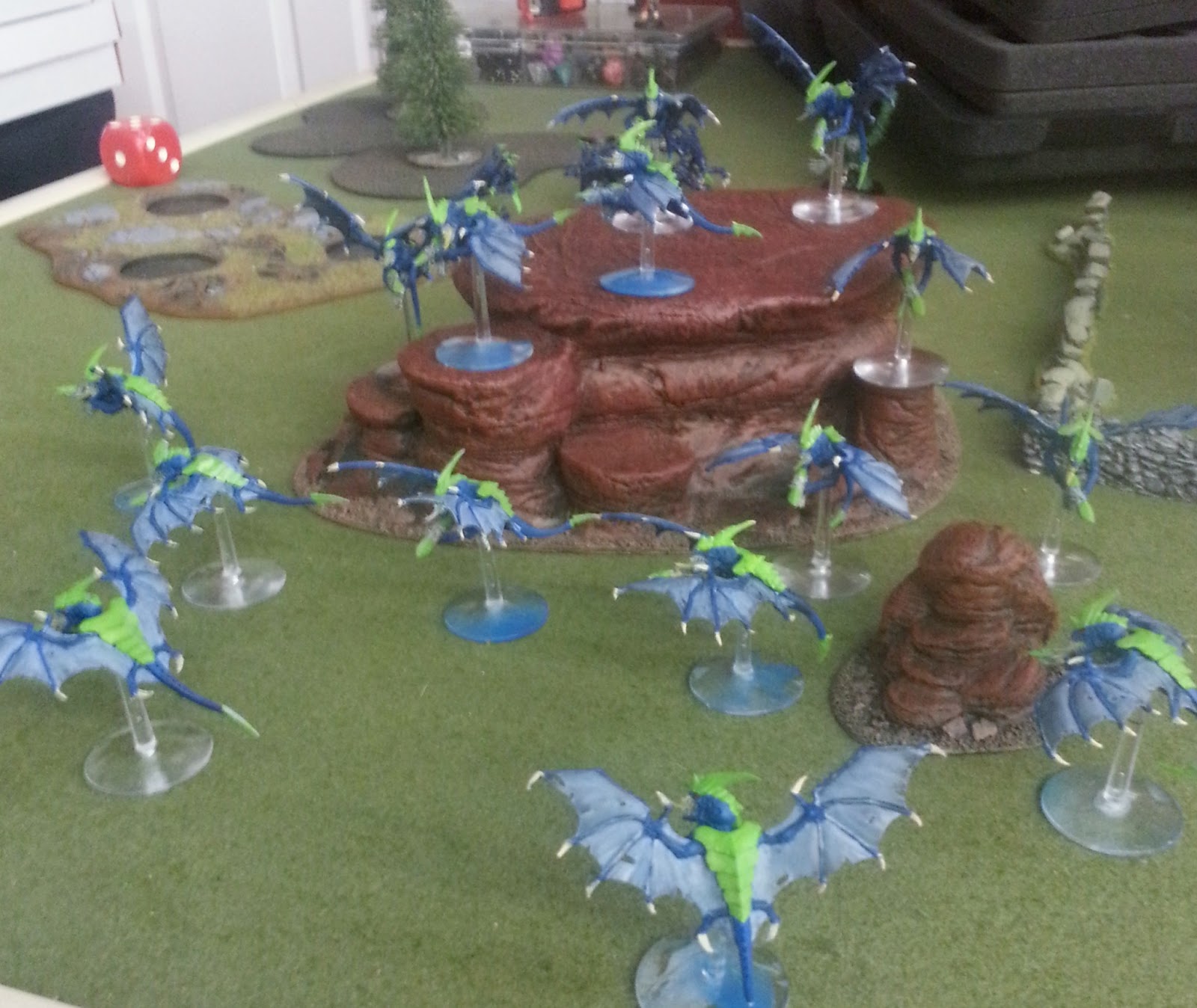 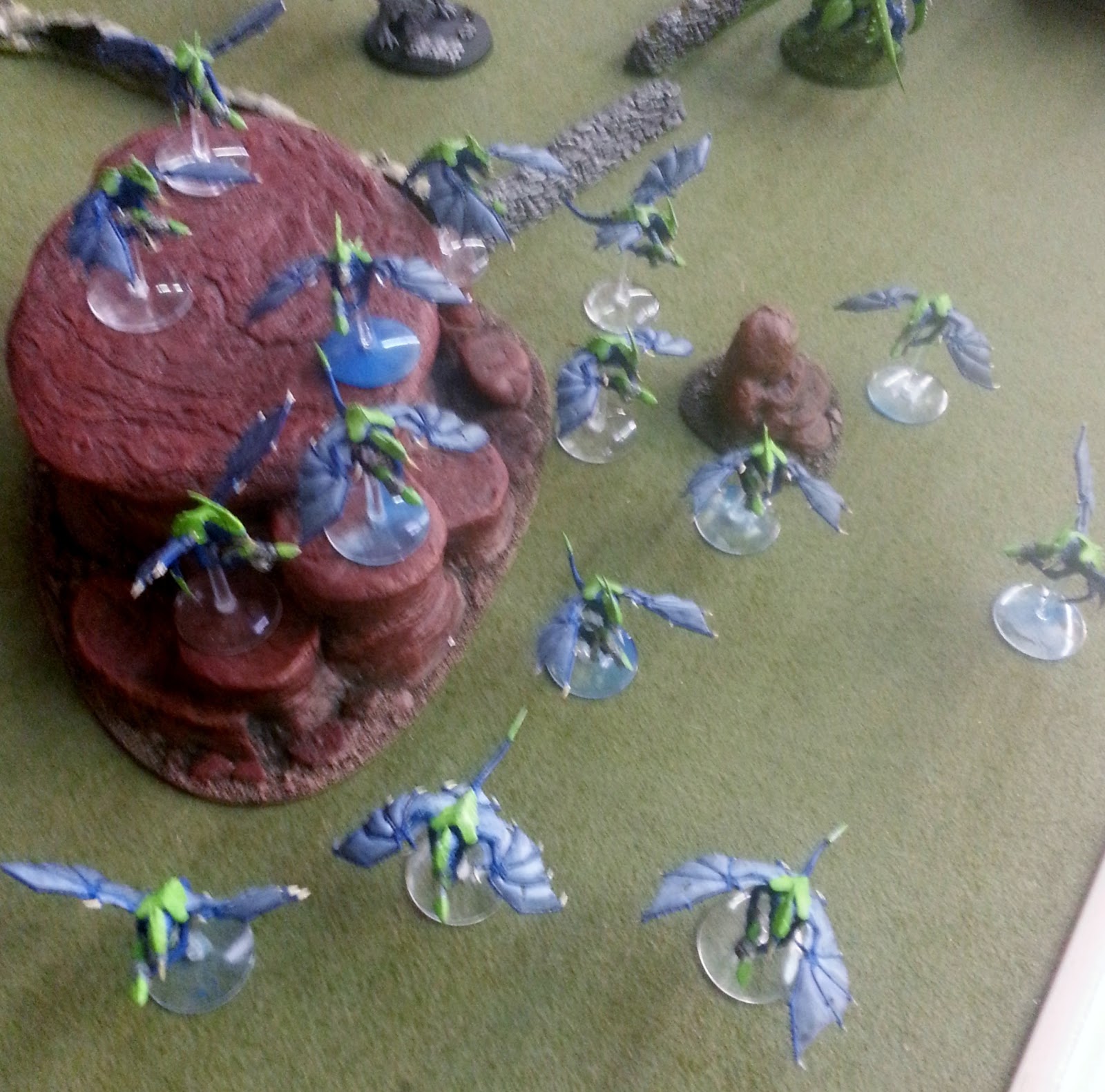 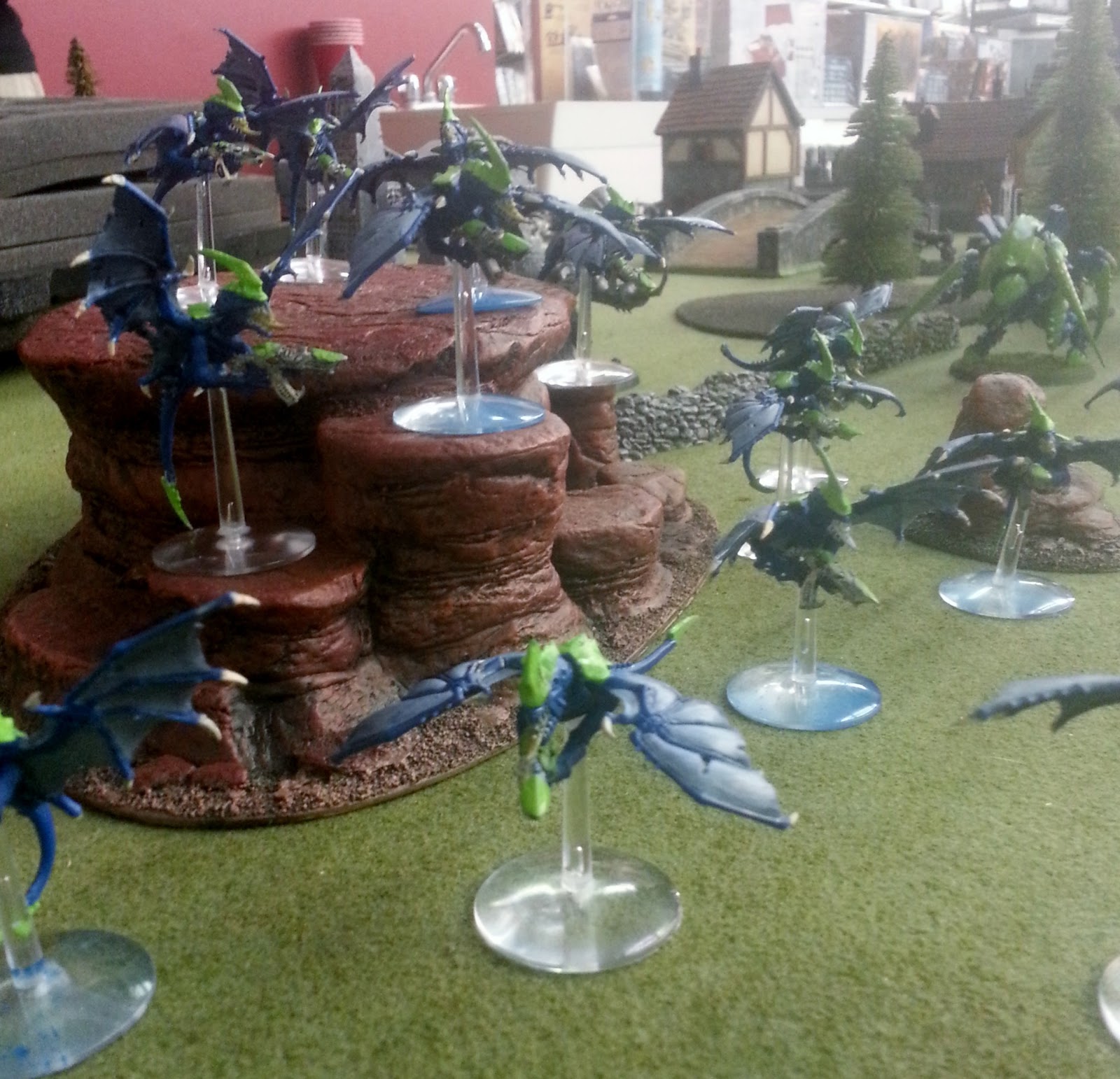 I took these after my game last night where I sqeaked by a 2-1  victory.  Whew.  The Carnifex held it own against a squad of raptors then 1000 sons.  He hit it with 2 meltas then assaulted it.  I got lucky he just didn't keep pouring shots into it.  I think I will take him out and try a tyranofex.  The tryanofex is 20 pts more than how I ran the screamer killer.

Again the Raveners did a great job as did the Doom (I love that guy).  I had 2 Momma bugs. One crapped out on turn 2 while the other ran dry turn 3. both died turn 5 :(

Over all it was a good game.  We are starting a campaign soon so I will have to get some markers ready.  I was going to have to do this anyway since adepticon requires markers as well so I know what my project for next week is.  I think I will use adrenal glands for my markers. easy to work and I should have a bunch laying around.

that is all for this week.  Next week I will have some picks of my markers as well as progres oin the devilgants.  15 down 18 to go.  As a parting shot here is a pic of my converted Tervigon 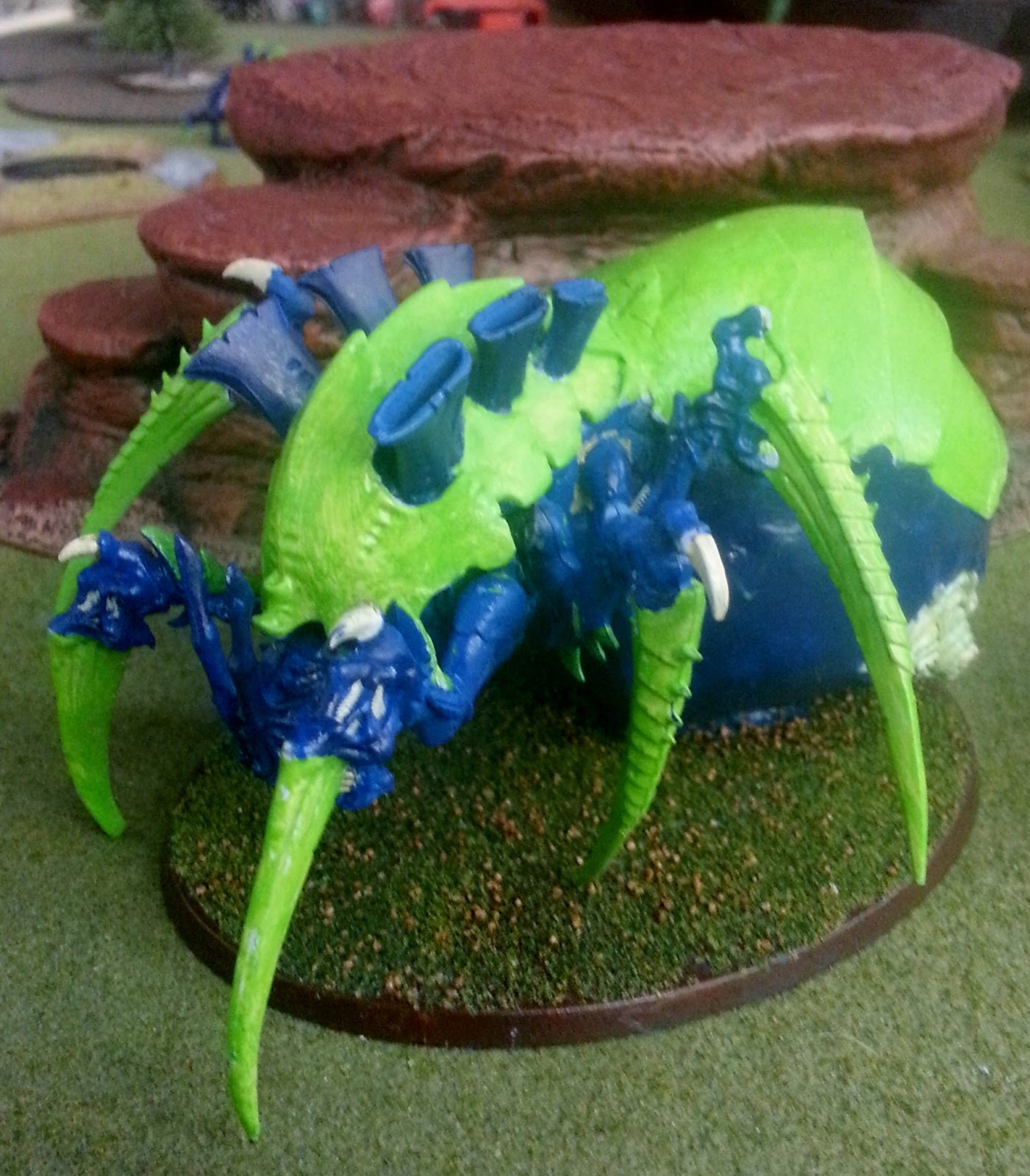