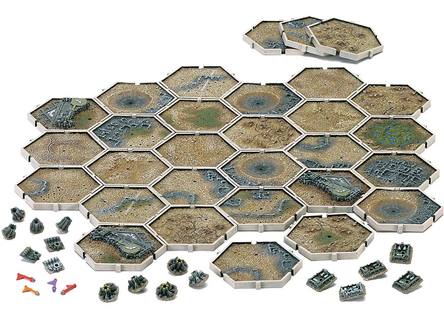 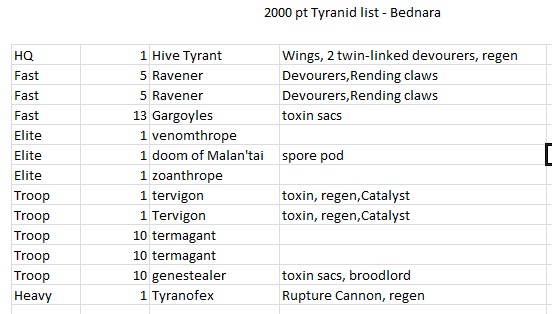 This list is just a modified version of my last list.  I pulled out a zoanathorpe and a couple of genestealers, and gargoyles and the carnifex.  I added the Tryanofex and the venomthrope. 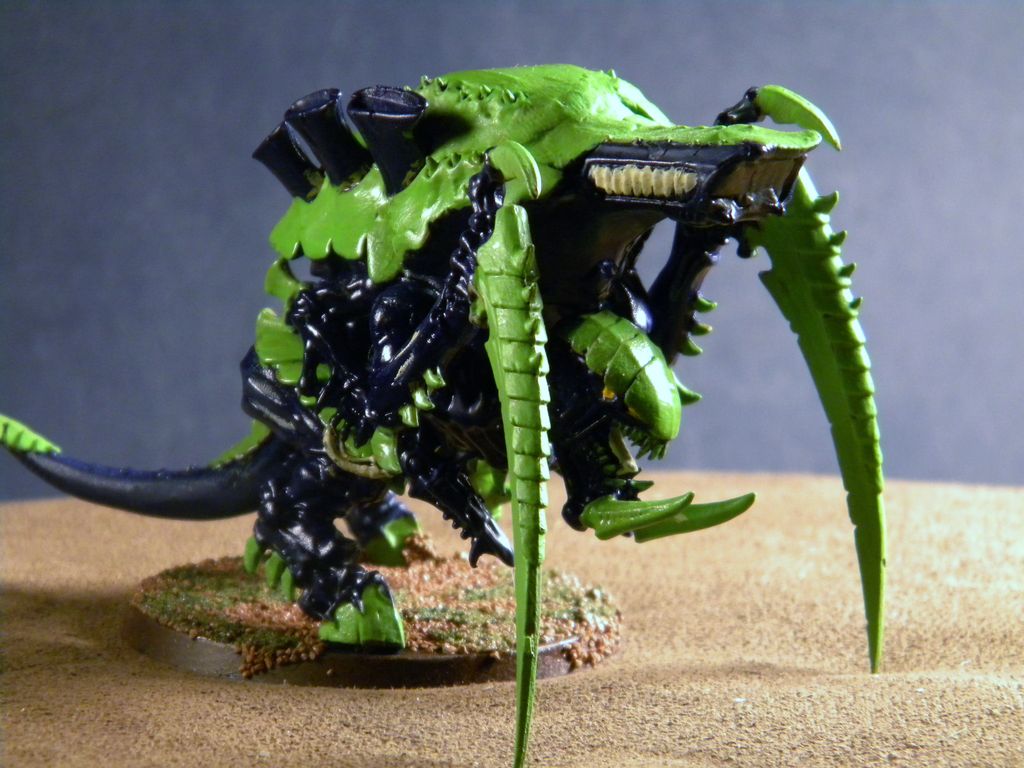 I wanted to try a zoanthrope with some telepathy powers.  I like the twin link options.  I also like the idea of a rupture cannon so I will give the Tryanofex a try. I still think that it still is way overcosted but hopefully it can do some damage before going down.  If it doesn't work I might try out the Trygon prime.  It is around the same amount of points.

I am not sure a venomthrope is required but I left my genestealers out in the open and the got decimated by bolter fire.  At least with the venomthope that will get their save.


Let me know what you think... I need to think of my Planetstrike armies.  Will they be that different? probably not since I don't have many of the models I would want for them.  We shall see.  If you get to assault from deep striking I might bring a bunch of genestealers. 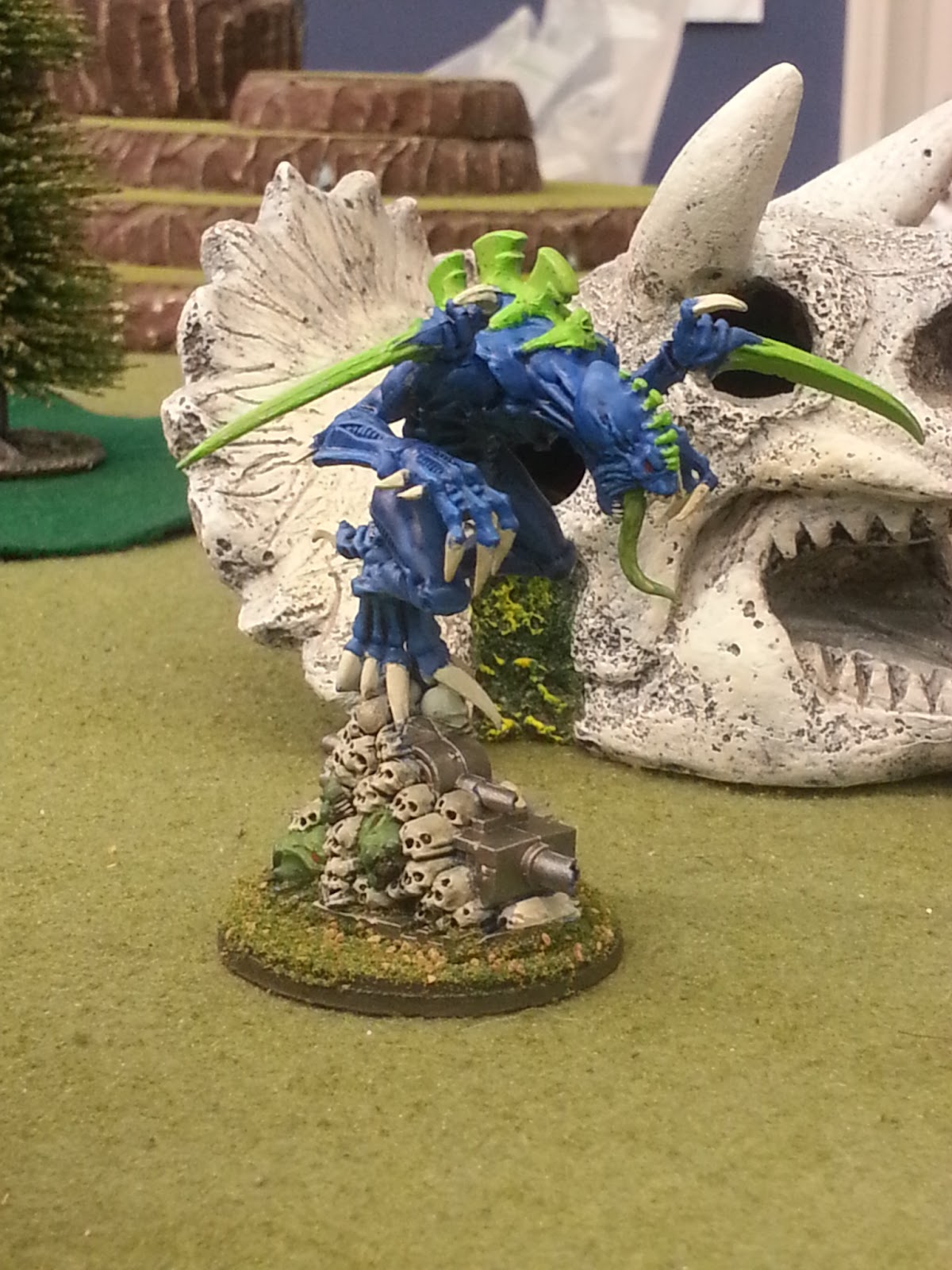