Over the weekend there were leaked pictures of the the new Tau coming out in April.  I am both excited and sad.  I am excited because they need an update. Hopefully my anime mechs will no longer be laughed off the board. I am sad because I have no money to spend on these guys. 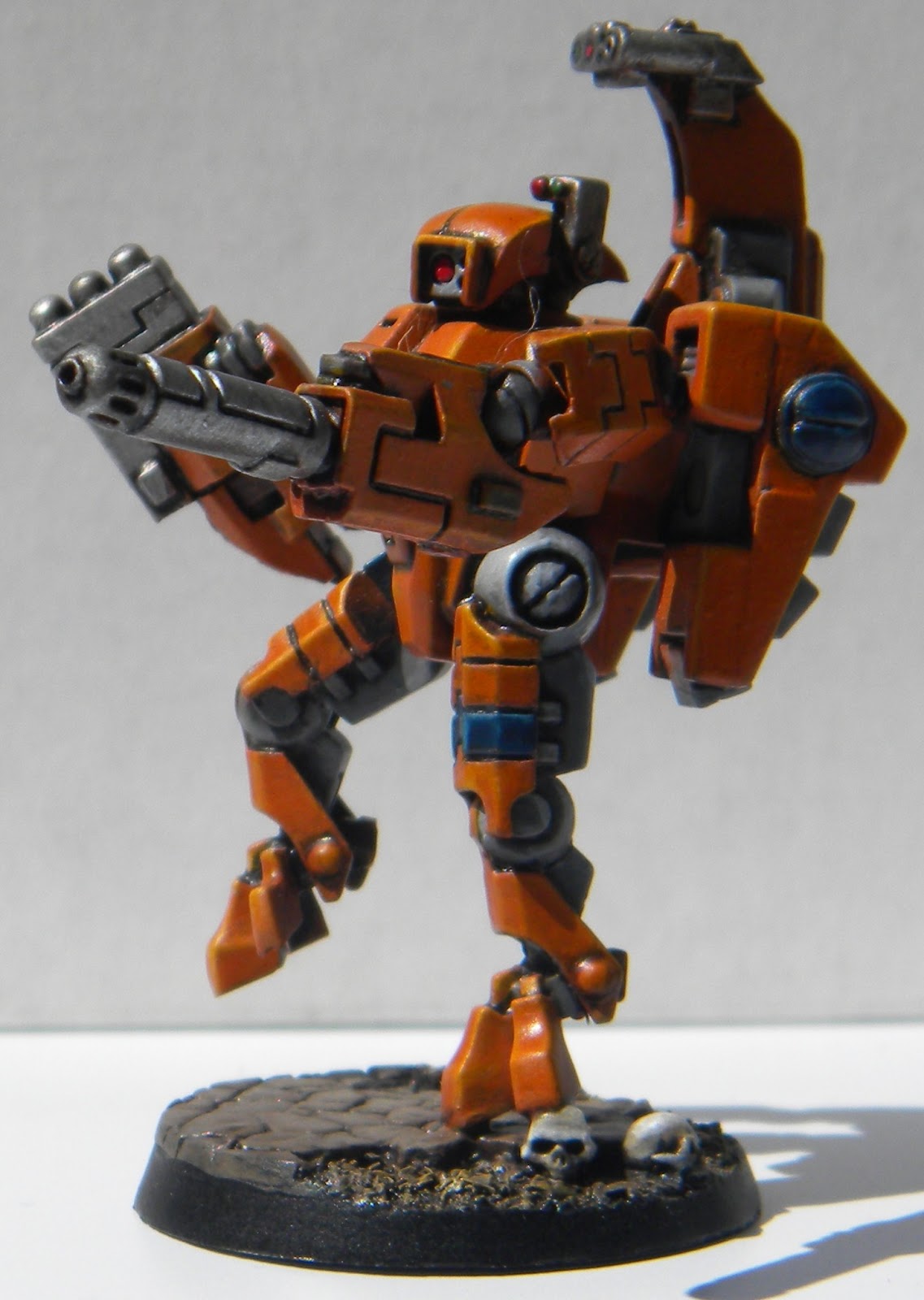 Looking at the new stuff I would probalby want 1-2 super mechs 2-3 planes.  All the other stuff I should be good with.  There maybe a couple of new characters to get as well they are just not showing them yet. The big suit looks cool but I need to see the plane before I pass judgement.

A big wish is that Shadowsun becomes an independant character or can have a group of stealthsuits join her.  because alone she is just not good enough. 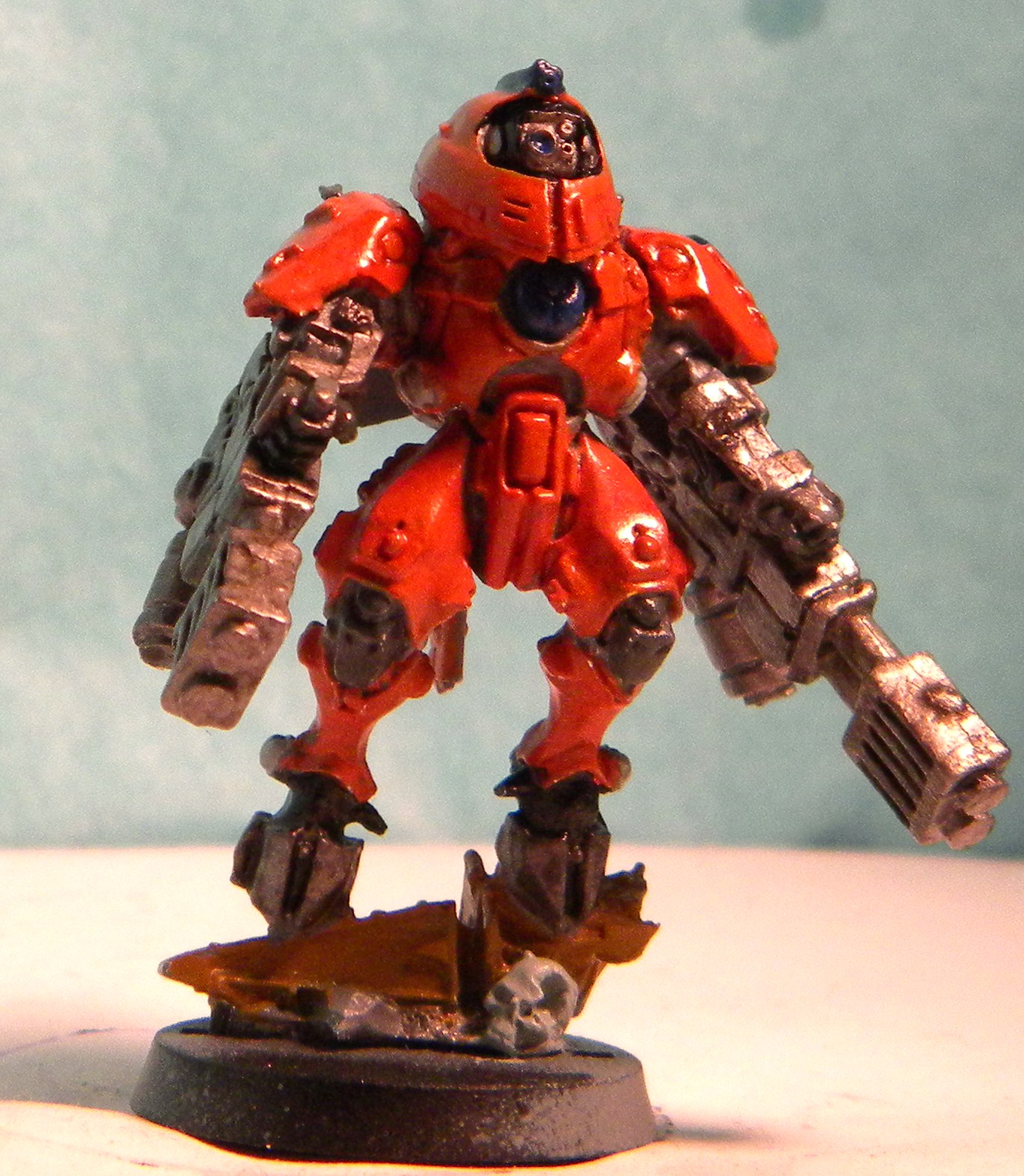 I am glad that this is the year of the bug.  This will give me time to save some cash and slowly build up my tau.  Also it will give me a chance to see how the new stuff works and decide if my current army can stand on its own.  Either way I will have some time to get them painted up so they won't look completely terrible when I actually start playing with them.  Maybe next year it will be the year of the fish... naaaa I will spread out the love next year. The boyz are starting to get lonely and it is only March.