Here's some awesome shots of my last two major characters for my Black Templars Army! 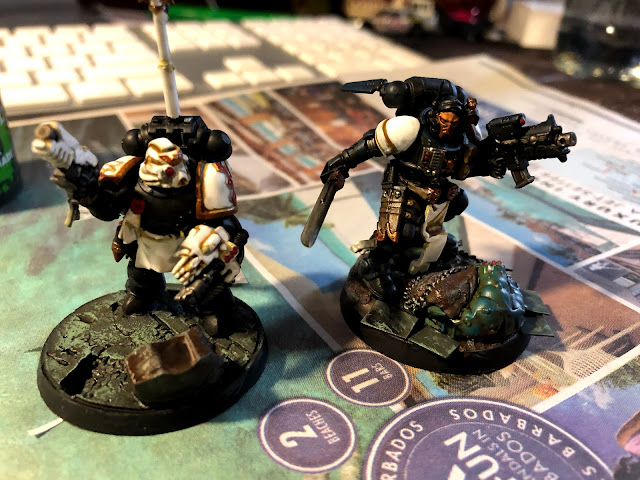 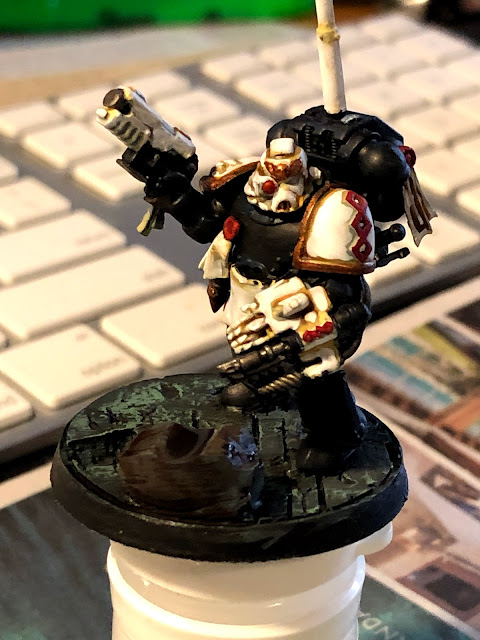 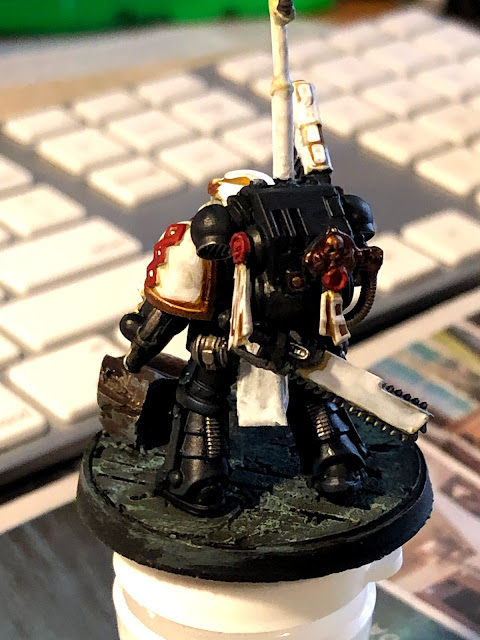 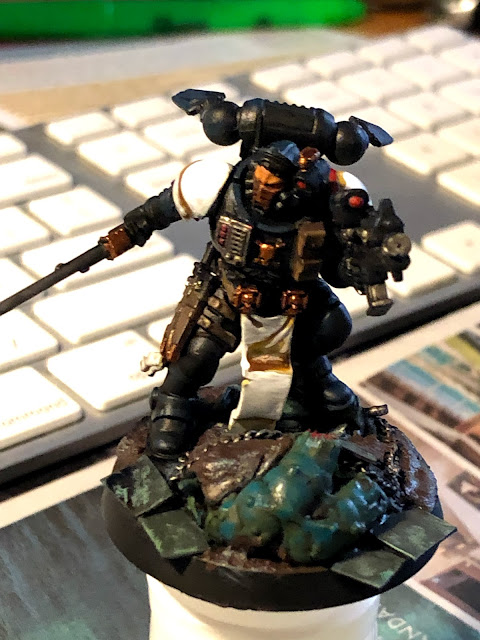 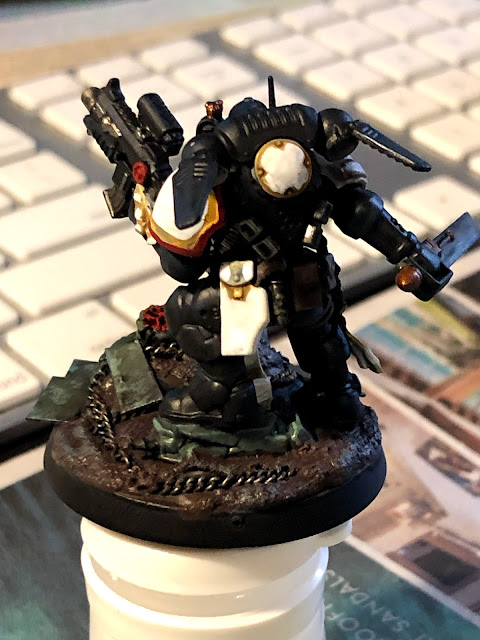 Just realized the photos are really dark, I'll try and get better ones later!

Here's the to be finished list.
Finished - 112 miniatures
Unfinished - 5 miniatures

I'm giving myself until the end of October to kill these last few guys!