Forgeworld is having its open day this weekend.  They announced the release of an update to one of their Imperial Armor book.  This book focuses on the Tyranids. 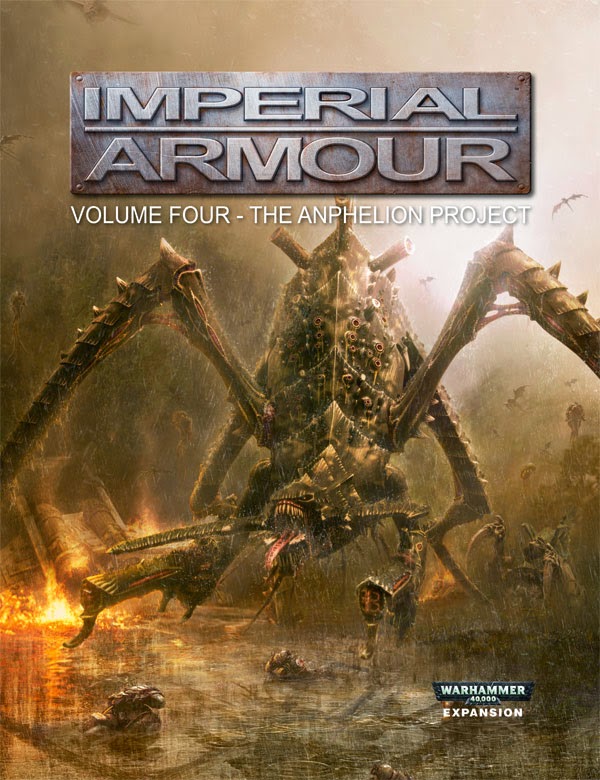 My hope is that the Hierodules get a buff or a points decrease.  They seem to be pretty easy to take down.  I know I am dreaming but a boy can dream right?

also with this book is the Dimachaeron. 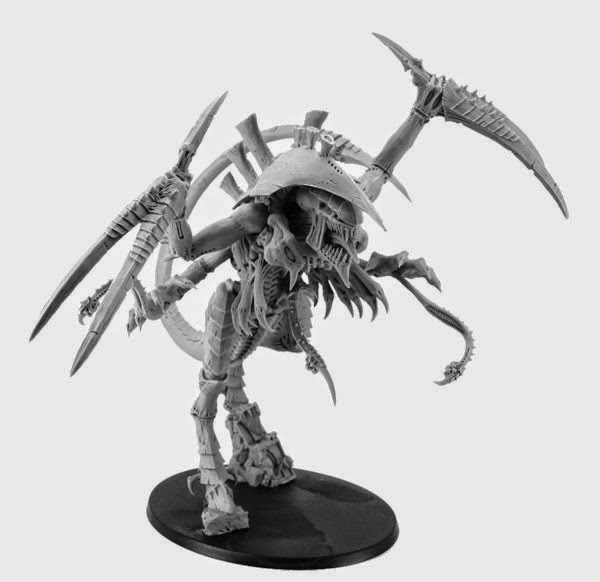 This guy looks like a close combat monster.  Without scale we don't know how big he is.  He is priced a little less than a hierodule so I am going to guess he is a gargantuan creature.   I just hope he has some way of protecting itself as it tries to get into combat.  In most Apoc games the board is huge with lots of firepower being thrown around the board.  I have a feeling that this guy is going to have a hard time doing anything.

I guess he could be a lord of war in a regular game but I am going to guess that if someone can bring a Knight down, this guy will probably not be to much harder if even as hard.

I guess after this weekend we will know for sure.