Finally, my first game of 7th 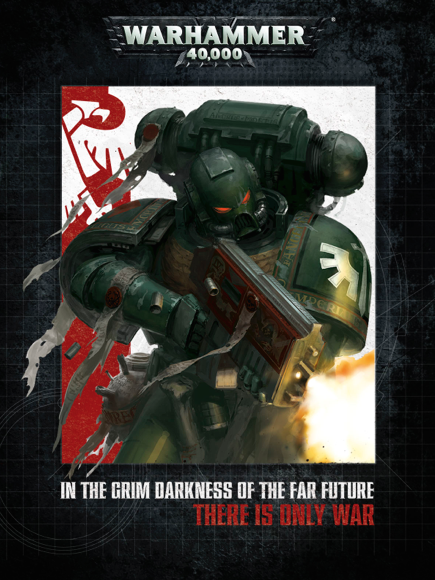 Yesterday I finally got around to buying my 7th edition rulebook.  After a brief look though I actually also got in my first game of 7th as well.  over all there is not a lot of diferences in the new edition but we made sure you highlighted them.  We played one of the tactical missions and he had several psykers.  Since the Necrons only got 1 500 point game during their month I thought that they should get another chance.  I didn't have time to make up a list so I used an old list that I had laying around in my case.


I played against Jonathan Vinlove from The Lonely Havocs I had an awesome time and his army was very well painted.  He ran a Ultramarine list with a bunch of Tactical marines in Rhinos, a razorback, Tigerious with some Centurions (I hate these guys), 2 Stormravens and a Stormtalon. I had 2 squads of immortals,  2 Annilhation barges, 6 wraiths, 5 lychguard (so silly) in a Nightscythe,  a squad of warriors and 2 overlords with 3 harbringer of Destruction and 1 lord.  The warriors and Immortals each got 1 crypteck from the courts and the warriors got the lord.  if I was thinking I should have put the lord wit hthe lychguard but oh well.

The beginning of the game the tactics fell on my side. It was not as bad as some of the games I had seen with 8 victory points on the first turn but by the end of turn 3, I was winning 4 to 2 and a few of his objectives were still being guarded by my squads. In the end though I stopped getting lucky objectives and started to get the ones on his side or some other unobtainable goal.  In the end we ended up tying.  On my turn I forgot my nightscythe from reserves and he just couldn't complete one more goal.

It was a pretty fun game.  With all his psykers he had 7 warp charges plus what he rolled.  I think he was very conservative with his rolling.  He would normally roll 1 more die than he needed to to get a power off.  This lead to several failed castings.  He did take 1 perils.  I really don't see the dire consequences from perils that they were talking about.

With my first game under my belt I am looking forward to more.  I am glad to be back in the saddle again.   Next up.... ORK!