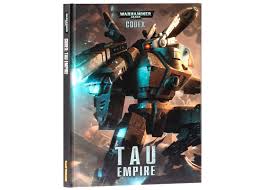 So forge world has given their spin on the Riptide battle suit and man does it look cool.  I am a sucker for large gun arms.  I think that is why I like the eldar titans.  I just think a mech with guns for arms remind me of the old battletech mechs.

This guy is cool.  I really like the improved head.  it looks a lot like an overgrown steathsuit but I love those too so we are all good. 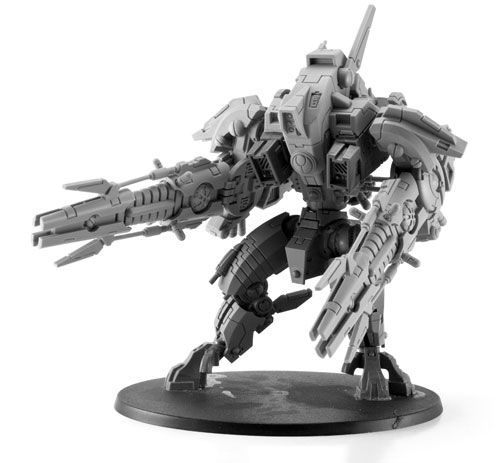 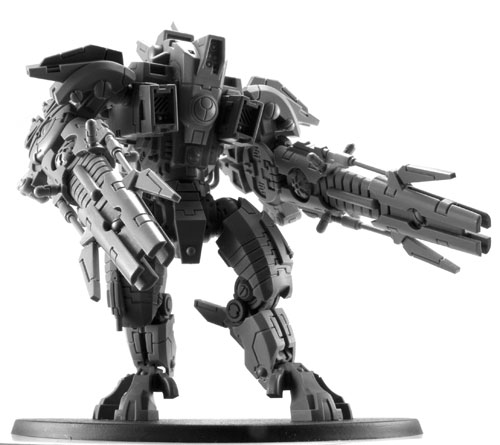 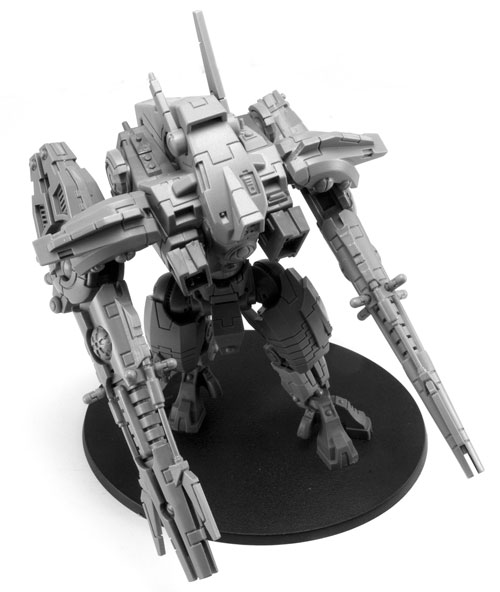 In the end though I will not be getting him.  Right now I am on the fence on weather or not I am going to keep my tau force.  I am very close to getting rid of the Tau and Necrons so I can focus on Orks, Tyranids and IG.  I love all 3 of those armies and have several thousands of points for each including a super heavy.  I will keep the Forge world Tau stuff I own but I think the rest is going on the chopping block.

It is not set in stone but as soon as I put one item on the block the rest will follow.

Have a great  Thursday.