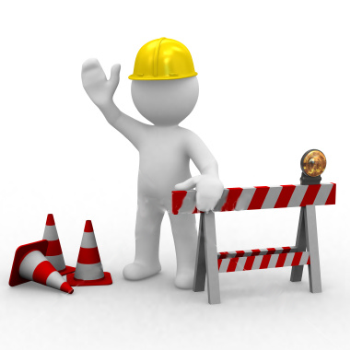 With 6th edition being so shooty my boyz feel like the slugga/choppa (SC) combo might not be the best option for us.  Maybe it is time for us to pick up some shootas and get some dakka dakka in before we smash some eads in.

Before 6th edition came out I have 90 boys with SC and a small (20 boy) mob of shootas.  I find that 20 is a good amount because you can load them up in a battle wagon and have some fun. Before the year of the bug came in I played some games with my orks and just used my SC as shootas and all was good.  No one ever looked at the horde of models and even if they did a xenos player can usually get away without issue just saying what the model is because people only really know marine options.

This was all good for fun games or new 6th editon games but now I have had plenty of time to actually switch the models (and by switch I mean make more boys) I think I would be too guilty to play with SC as shootas.

A long time ago (last year or longer) I found a great deal on some SC from the black reach box.  I think I got all orks plus extra for $10 but I really didn't do much with them.  Slowly I used them for commandos (before they became useless) and some became stormboyz.  I even made the deffkoptas into missile buggies. I still had some boys laying around and a buddy of mine (thanks Alex) sold me the shoota arms from his boyz box cheap.  I am now finally getting around to fixing them up.

Step one: cut off existing arms. 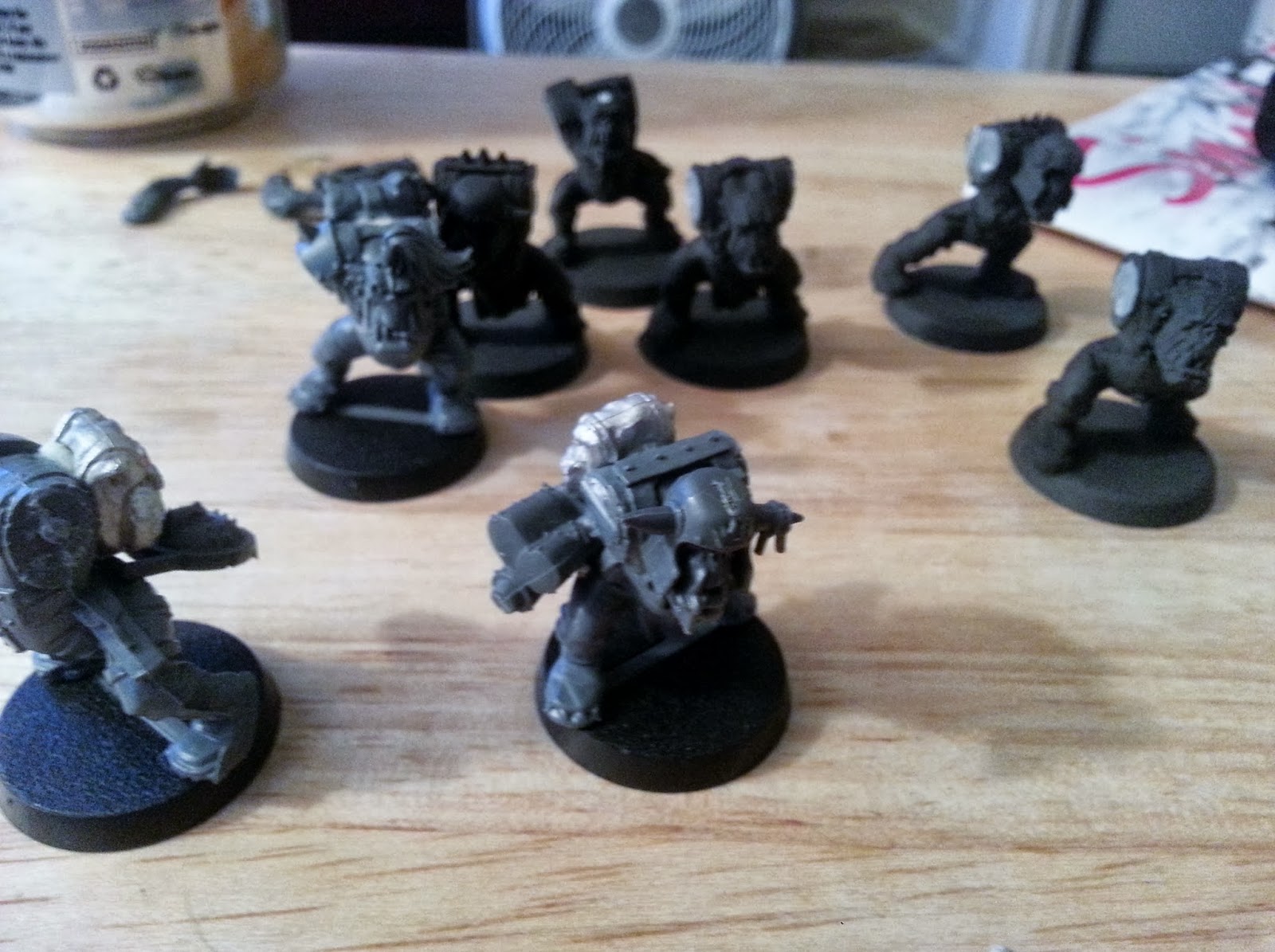 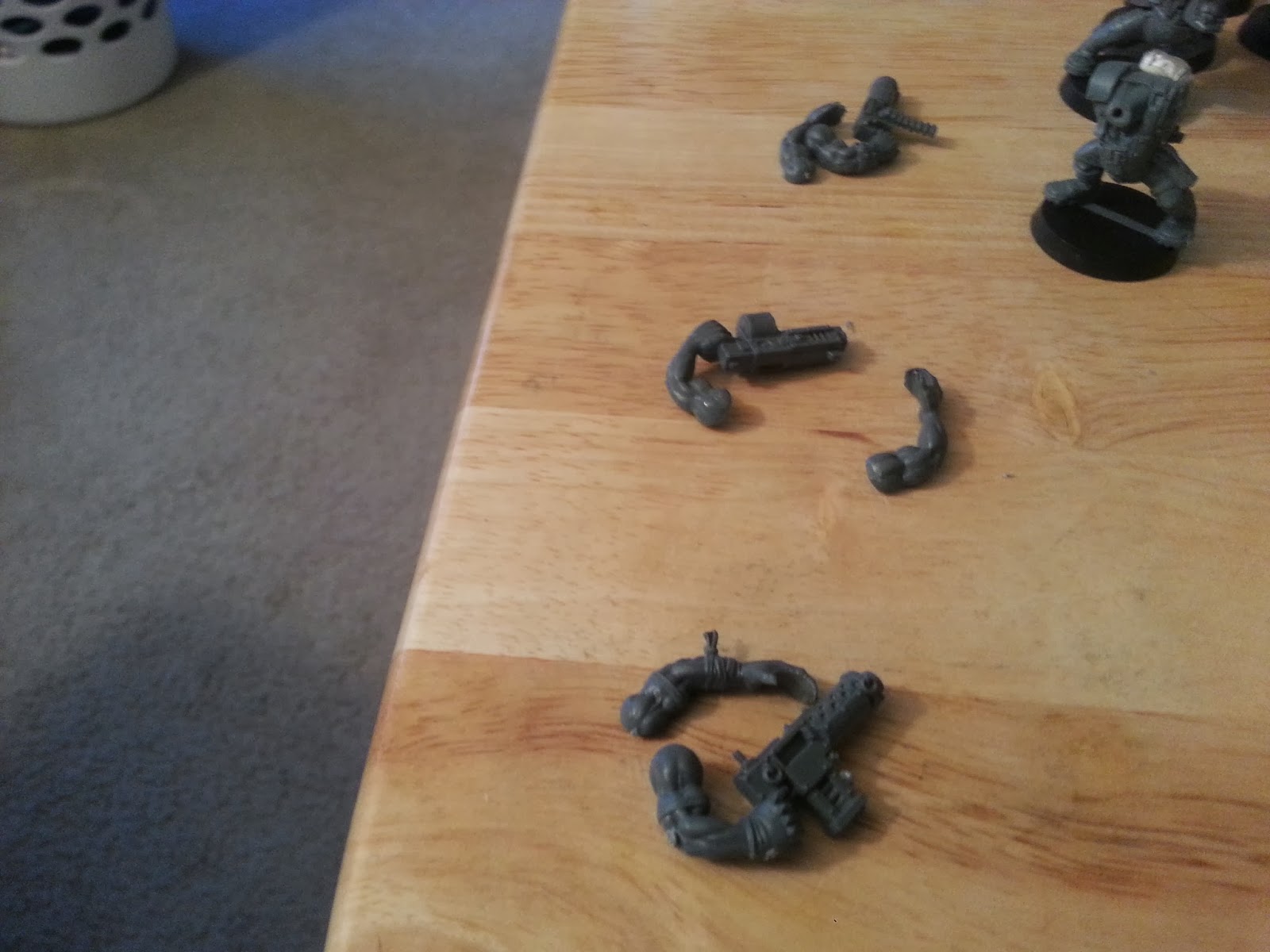 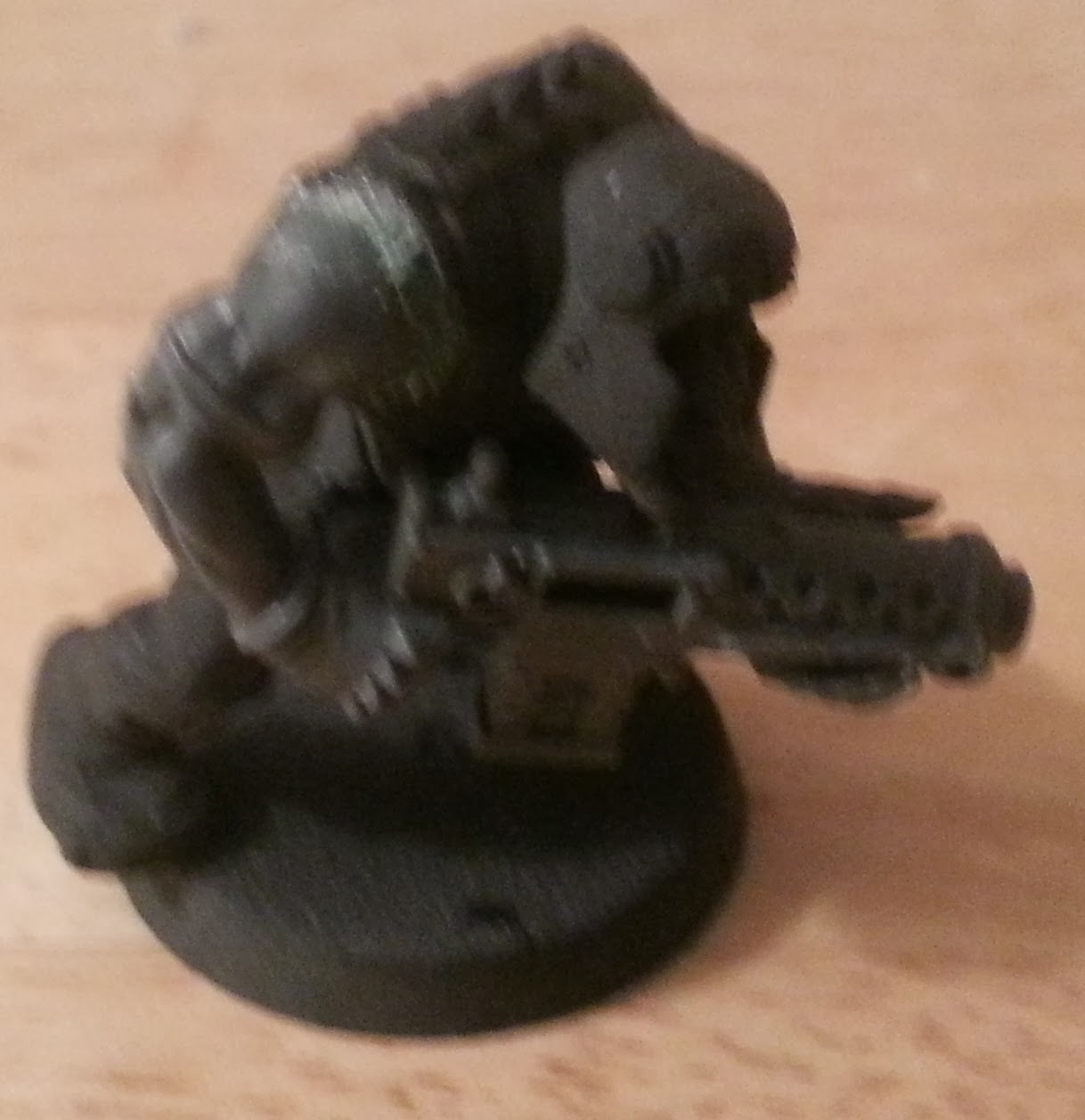 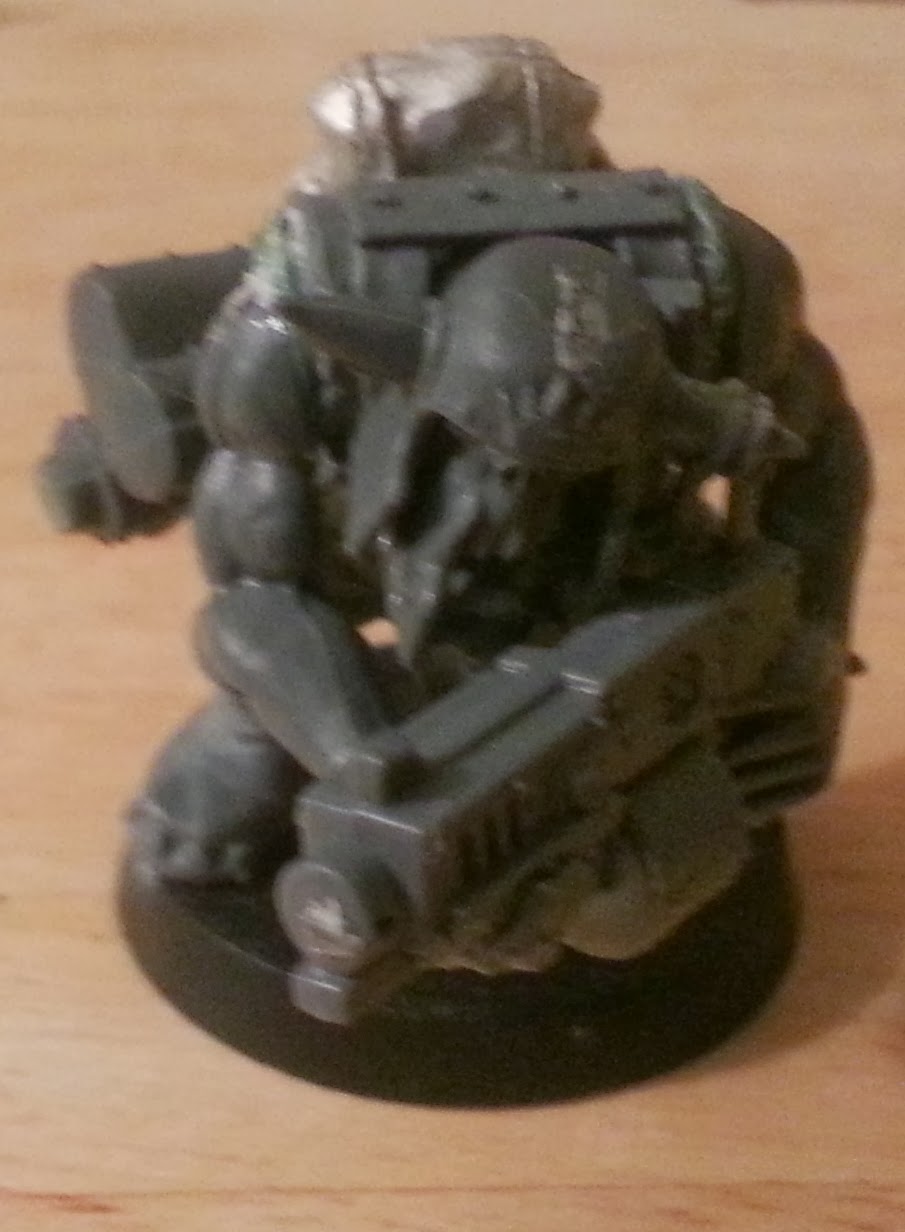 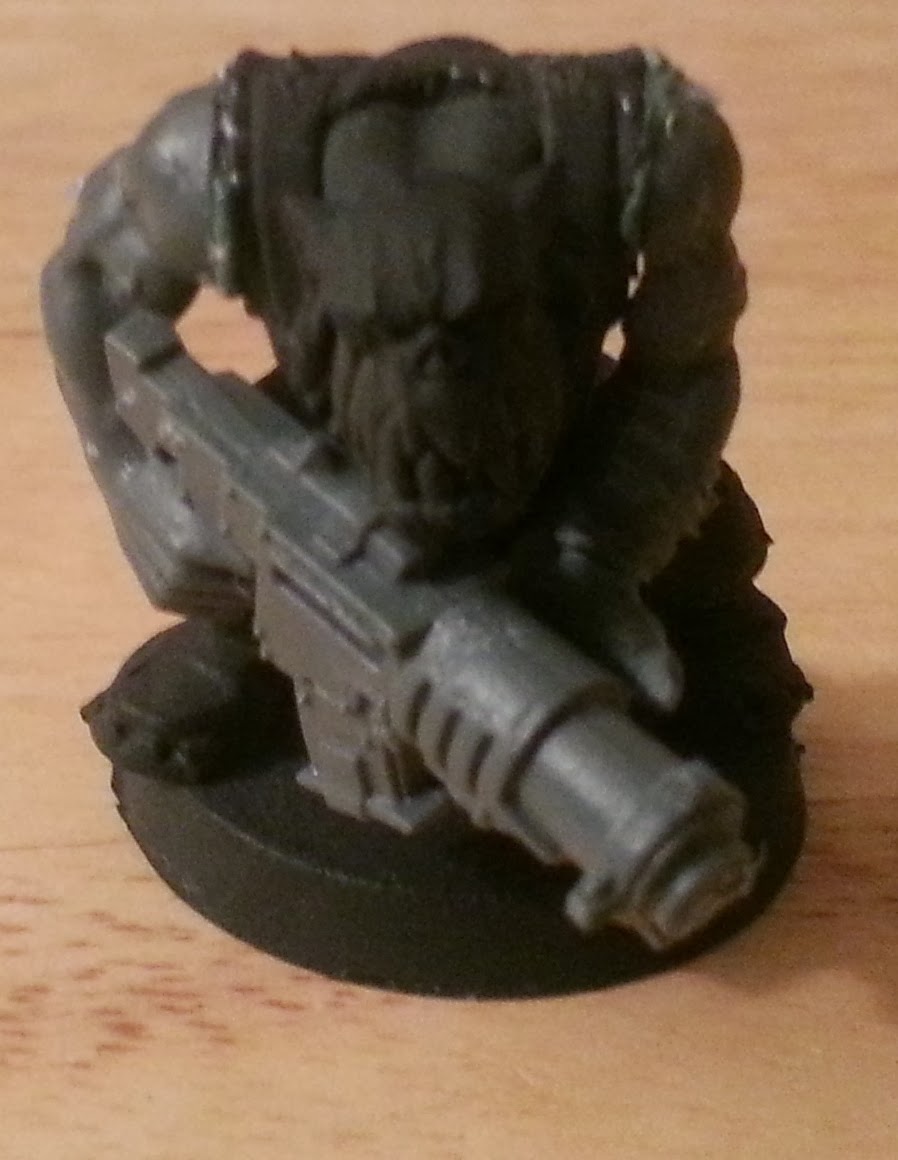 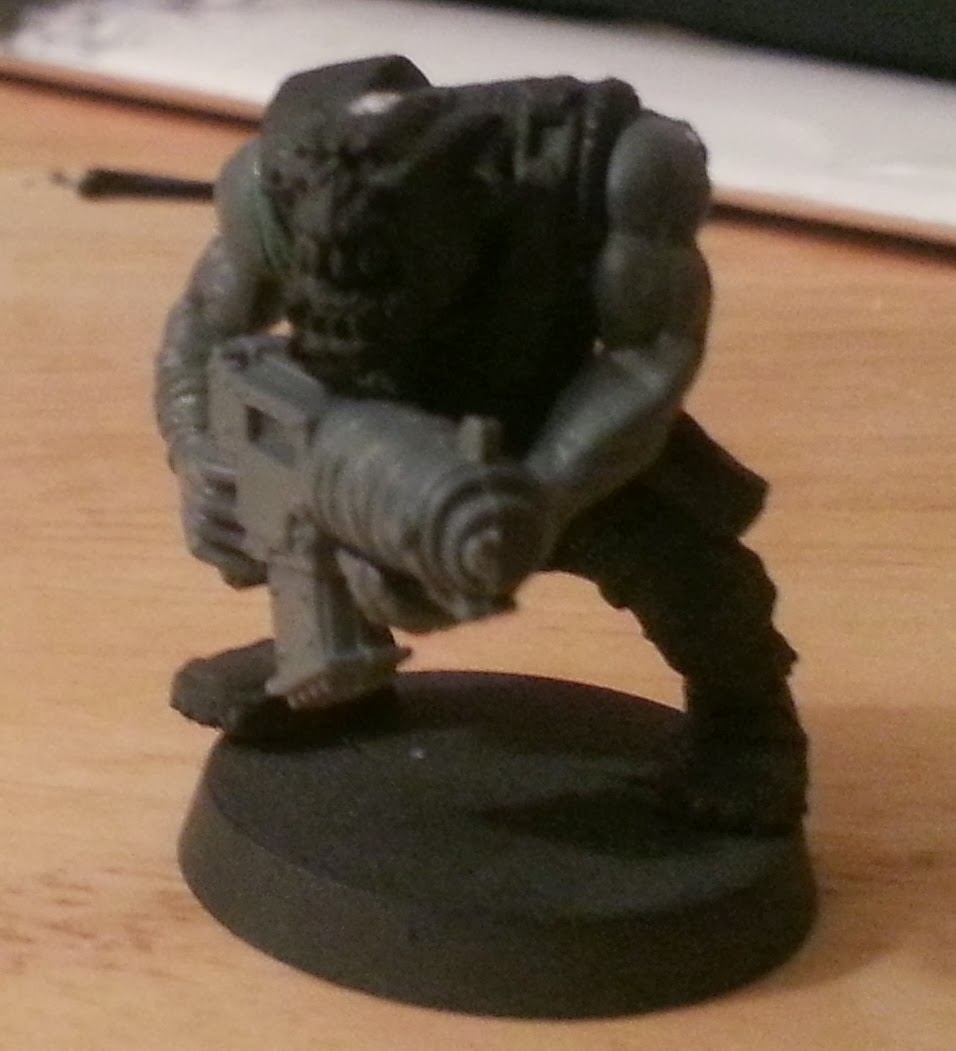 Now a fully boyed shoota squad with big shootas is ready to be painted up and start to Waaaaaggghhh! I even have 2 of them done!

I had some grots that never got a base so now they are ready to man the big guns! 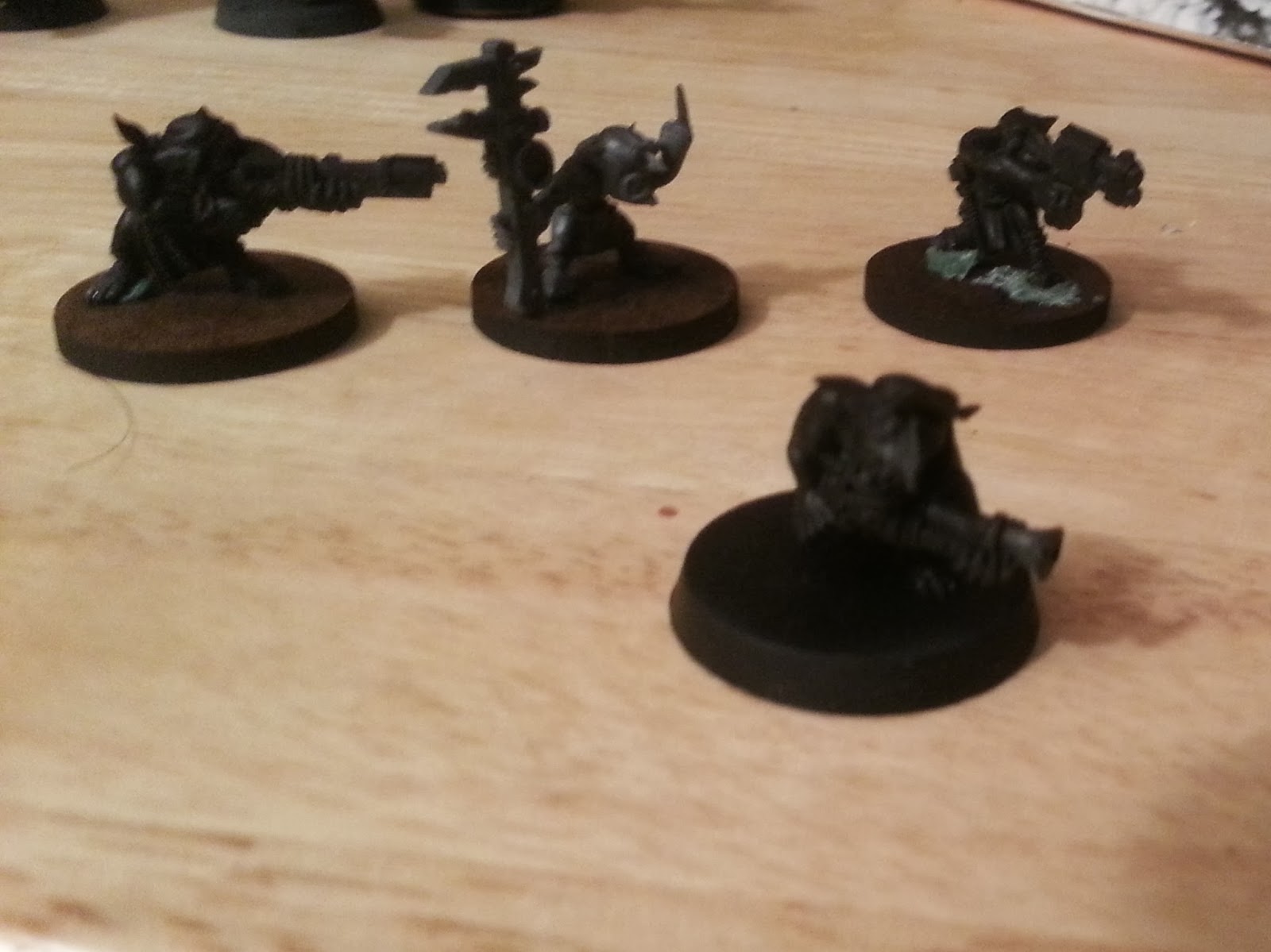 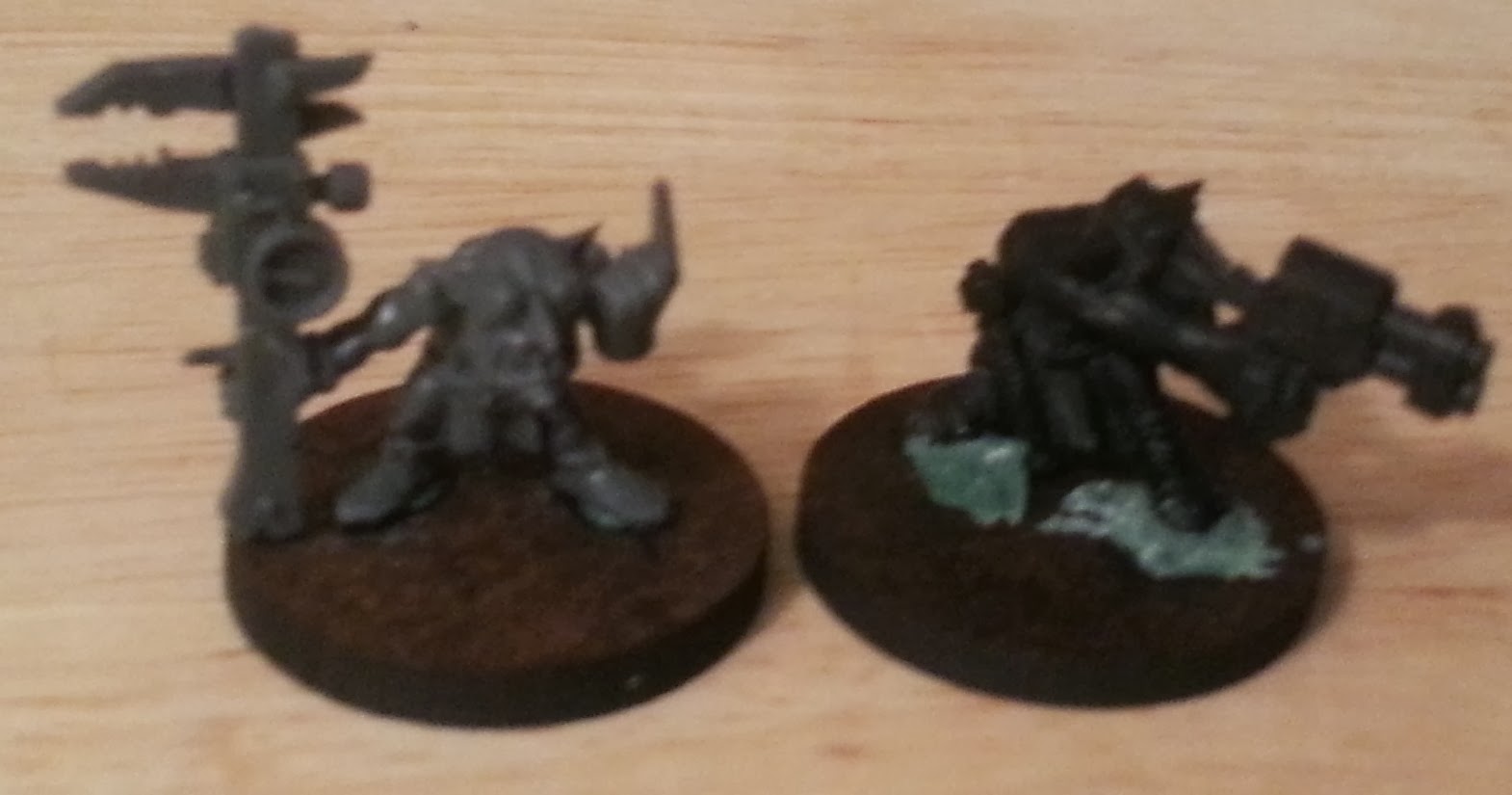 I love these little guys.  I need to fix up their guns so I can give them a try.  I hear artillery rules are sick in 6th.

I will be heading back to IL this weekend and hopefully I will bring my paints back with me so my bugs and orks can get some color on them.  Until next time.