The Sad.
I think the Khorne unit looks silly.  in the age of slick battle tanks and robust walkers they have this clunky unwieldy looking thing.  the Defiler looks better and I hate that thing .  I could say I am biased since I hate chaos but meh.

There is also a noticable lack in other armies.  I guess they want you to go to Forgeworld for your big bugs, or snazzy tau suits, or eldar planes (both good and evil) Sure guard and orks have a super on the market but what about the other xenos.

Speaking of leaving everyone out.  All the terrain is for imperial.  Not one ork fort, eldar strongpoint, chaos redoubt, tau defense line.  While the new terrain is cool I really can't se me using any of it.  I will have to figure out and construct my own variants if I want to use the rules. I can do it it will just not be as cool.

The last sad thing is the price.  These guys are way out of my league.  It will take half a year of gaming budjet to get the necron piece.  I am not sure that a model I use 1 time a year is worth it.  Then again if I had the money.... curse you GW  >_<

The Good.
Necrons got a cool looking model and according to the rumors some cool rules.  I have not heard of structure point yet but I have a feeling that the super heavies can't be explode by just 1 shot ( ok maybe with a bunch of cascading 6's) If they don't get structure points I doubt my stompa or baneblade will ever hit the board.  I like the c'tan figure but the closed version is nice as well.

While I listed this in the bad I am also happy that there are no new bugs to get or should I say my wallet is happy ^_^ I would have loved a harpy or doom figure.  I still have yet to make either for my army. To be honest I doubt I would ever make a harpy model.  they are just to expensive and not any good.

The space marine Lord Executioner is an awesome model.  If I played marines I would get this guy for a captain and use him in an all assault marine army >_< 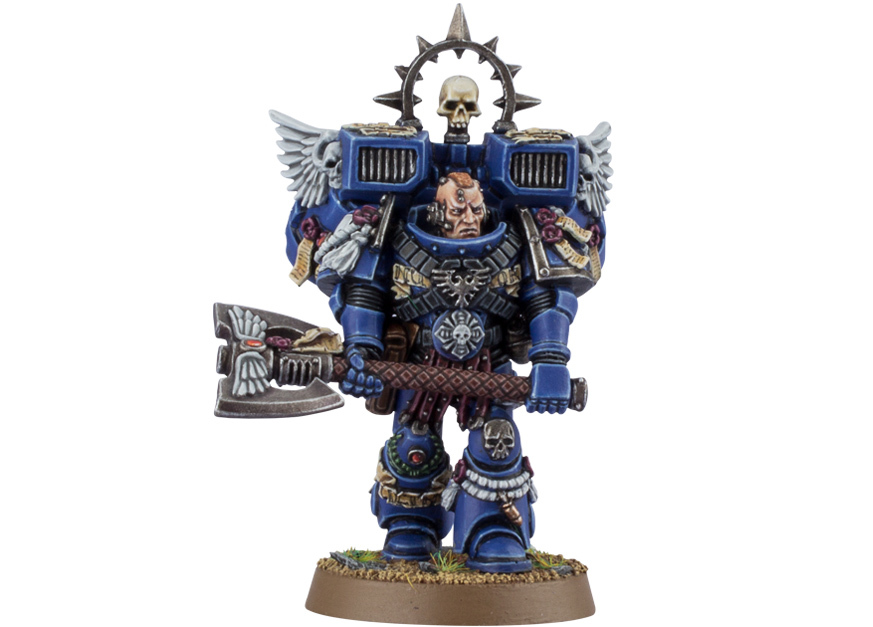 The gun inplacements look Awesome!  event though I don't think I would use them I am tempted to get the redoubt and emplacement.  I am sure their rules are decent.  They remind me of the forge world tau towers.  I have been tempted to get those as well.


All in all the Apoc expansion looks cool.  I am sad that my old templates are only 2/3 useful but I have the big flamer for the Hierodule so I am good.  Not sure if the cards are worth it.  maybe 1 set per gaming group will be all that is needed. Of course the book is needed.  I am hoping for a kindle version.  They released the eldar one and I was happy.  Sure no cool color pics but cheaper and lighter wins every time.

I am out the 4th so I will problably not post again till the 8th.  Have a great weekend everybody