The King of the Nids! 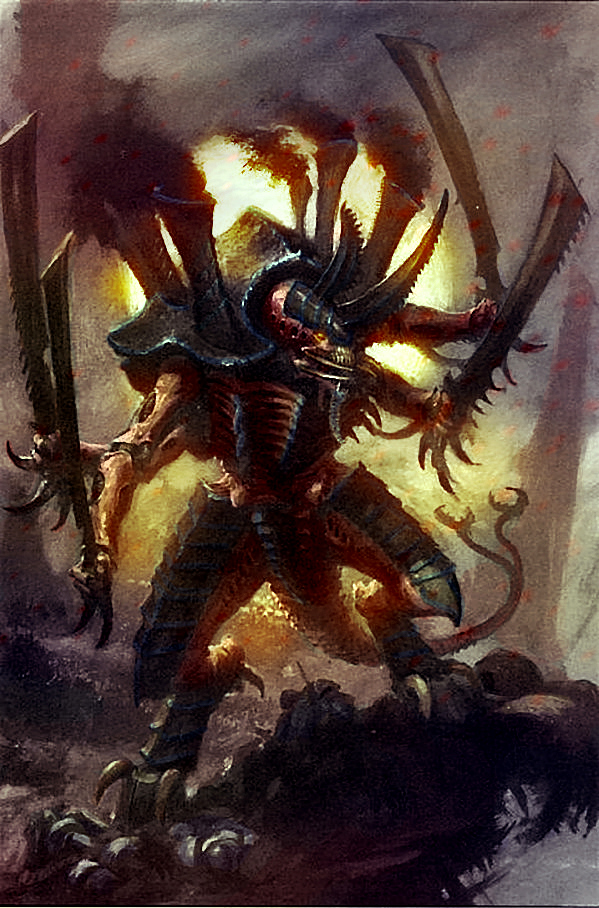 I am tired of getting my flying hive tyrant knocked down turn 1.  Yea it gets him around the board quicker and he is harder to hi but almost every game turn 1 or turn 2 he gets hit by a bolter and then is grounded and then blasted off the face of the planet. I have decided to bring in the Swarmlord and see what all the fuss is about.


He comes with a base of 4 powers which means I will can get most of the biomancy powers I want or I could got for telepathy or telekinetic.  I think the mini Doom power might  be a useful addition seeing he has no range attacks of his own. Lets look at a list. 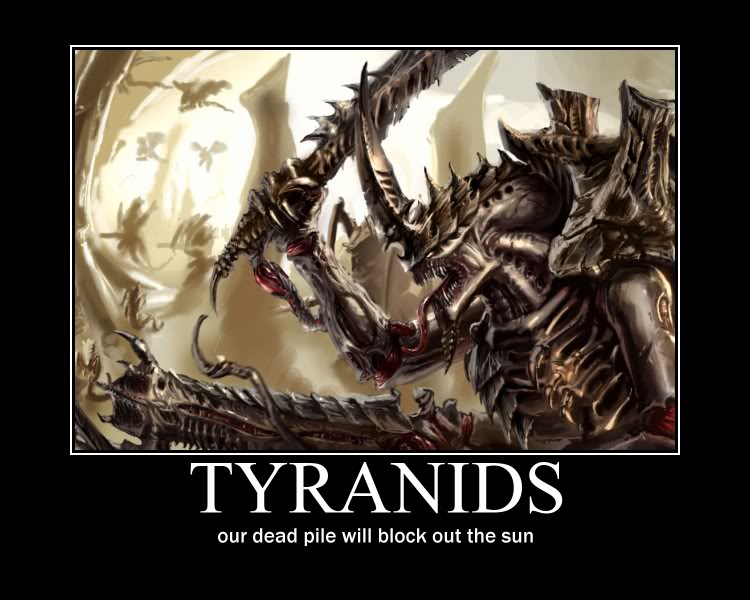 I am keeping the core of my army.  I have changed up a bit bringing back the genestealers and getting rid of the hormagaunts.  I could try a warrior brood or a hive guard brood for some more dakka.  I could also have a Trygon prime instead for more big monster action.  I will see how the stealers work.

I think the word is out on Raveners.  They seem to be the first target every game now.  Which means they are providing distraction for all my other creatures. 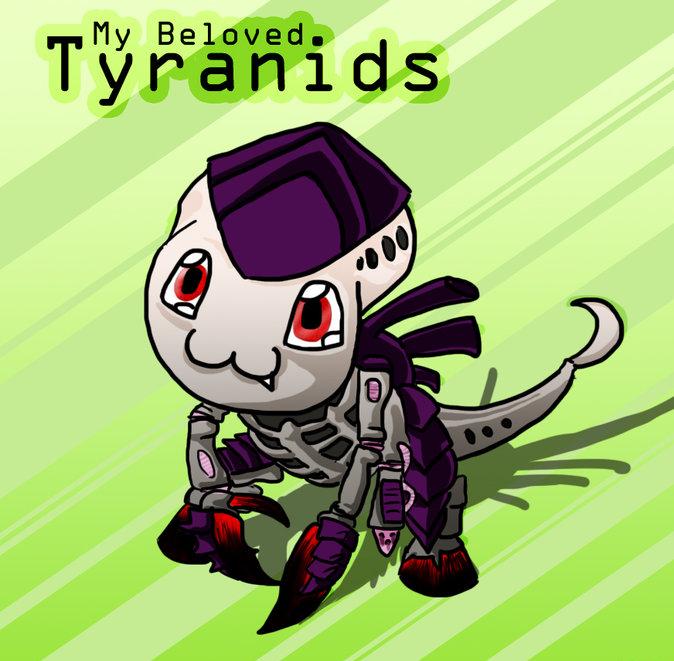 What I need is a bunch more Termagants.  With the 2 mamas I run out of models way to quickly.  I then have to decide do I spawn 4 babies and risk rolling doubles or do I hope my opponent kill some babies so I can make a bigger group next turn.  It is a hard decision sometime.

That is all for now.  Next I blog I will discuss regen vs 3 psychic powers for tervigon.