After my ass beating Thursday I decided to make my friendly list a bit more unfriendly.  We’ll take a look at the list first and talk about the changes after.

So first thing the snake theme is out.  No more Trygon,  converted genestealers, or shrikes made from raveners.  I added more bodies with gargoyles, gaunts, and the baby maker. 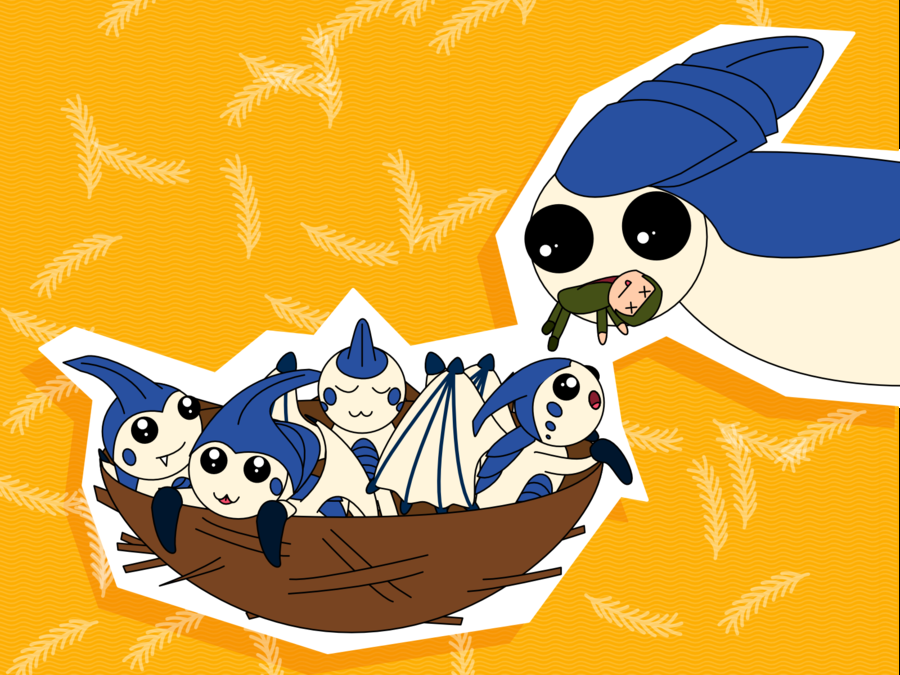 This new list takes me from 2 weak troops to 4 with at least 1 more from the Tervigon.  I know that the baby maker has a bad reputation but I don’t think including him will make too many waves.  My warlord is just as squishy as before though I gave him a shooting attack now instead or the talons.  I think I will try him herding the gaunts across the board.

Still this list is not ready by any means what here is what I have left to paint and build.

Prime – still waiting for the order to show up to start on this guy.

5 Raveners – 2 are close to being done but 3 are just primed.

2 Zoanthorpes - should be pretty quick
Of course the genestealers could be repainted to bring them into my current style and quality of painting.  That will only happen if I get everything else done.

As I get working check back to vote on which tervigon to use and the color of my gargoyle wings.

Have a good Monday!
Questions? Comments? Nom nom noms?
Posted by Grenn Dal at 9:09 AM