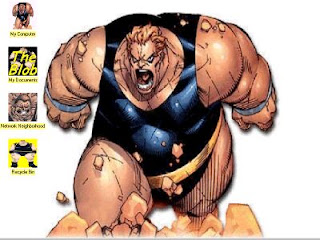 This week I am bringing out the IG with 8 tanks and a vendetta.  I have a feeling that it will be like seeing the aftermath of a demo derby.  Before I go into my plans let’s take a look at what I  am bringing.

The idea is put one squad of Vets in the vendetta and let it cause havoc around the board when it come is and drop its contents near an objective.  The 2 platoon squads will merge into one squad making a 20 man squad with stubborn, which makes it a nice tarpit. The company command squad can hang with the heavy weapons and give them fire on my target twinlinking their shots, while the platoon command can give the blob first rank, second rank.  Sure 32 S3 shot are not amazing but it is better than nothing, plus it has 2 plasma guns hidden in there.

With this I have used almost all of my IG.  It shows me the next purchase I need to make is more guard bodies.  I am short at least 2 sargents and I need to distinguish a commissar.  Since my army all includes closed helmets I don’t think I can use any GW model for my Commissar.   I think I will run one of the guard bodies with the great cloak base painted all black with green highlights might be able to convey a commissar and still fit in with the rest of the army.  Next to my orks the IG is the most completely painted army I own.
That’s all I got for this week, if you have any ideas for a helmeted commissar (maybe a recommended model) let me know.
Questions? Comments? Nom nom noms?
Posted by Grenn Dal at 11:34 AM