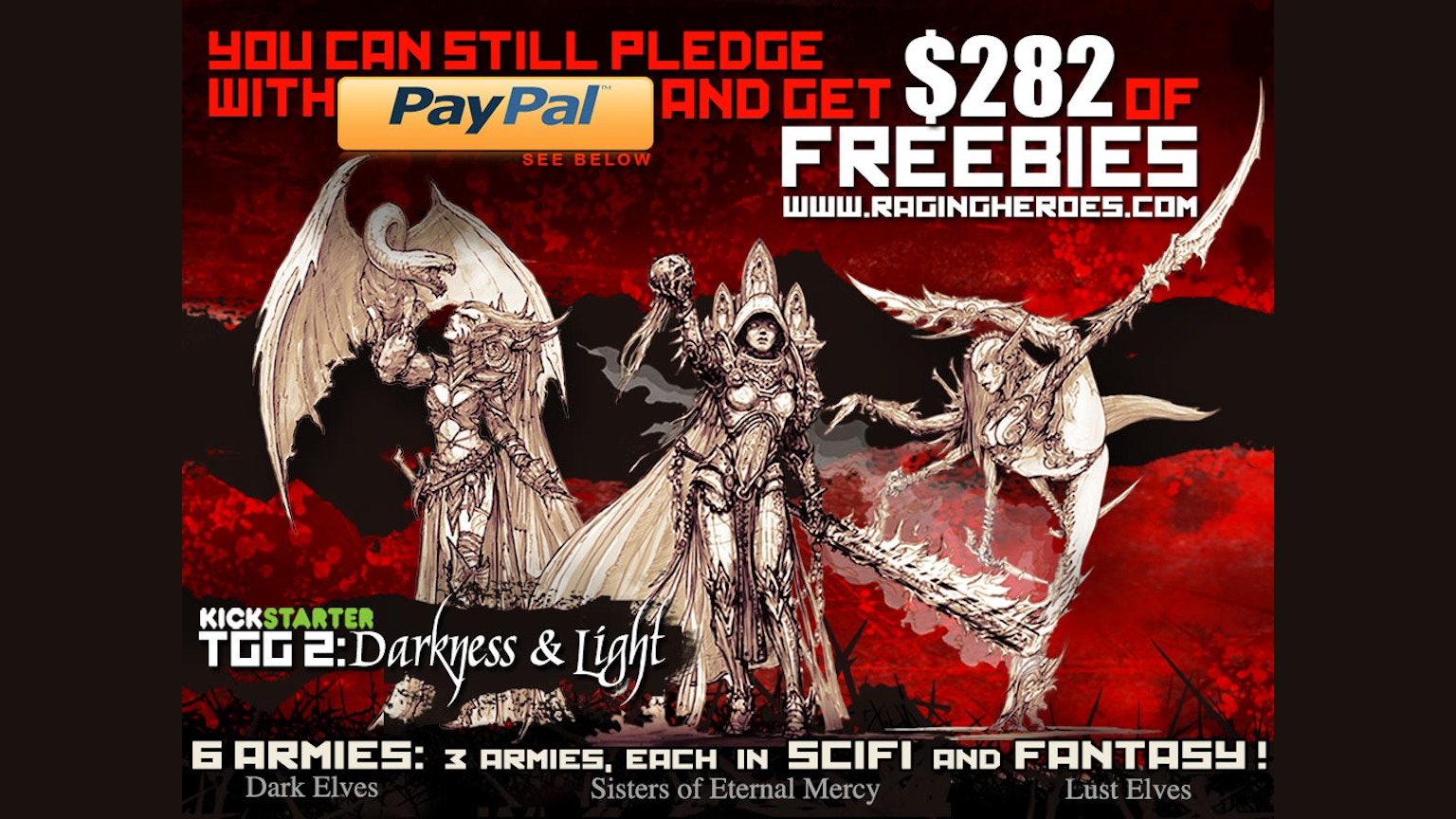 The Raging Heroes Toughest Girls of the Galaxy 2 kickstarter is bringing out the pledge manager today.  This got me to start thinking about what other things I will need for them beside the models:  Support tanks and transports.

GW has one tank in their Adepta Sororitas section and that is an Exorcist. I think they have access to rhinos as well and maybe even razorbacks.  Missing are the immolator and Repressor.  The immolator is like a razorback except it has heavy flamers or multi-meltas on it while the repressor is a beefed up rhino with more armor and firing ports. It is almost a combination of a rhino and chimera.
This gets me thinking. Do I want to go with the straight GW parts or do I want to look at alterative models.  I am getting alternate sisters why not their rides as well.  So after spending some time looking for alternatives, I came up with a list of options. 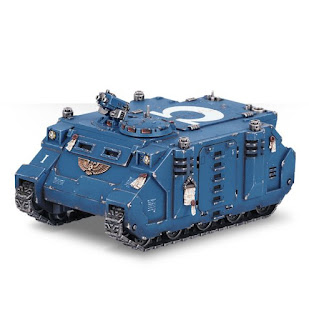 The simplest option is just use rhinos.  With the Rhino base I could just try and find either the actual turrets or I can try to get some proxies for the turrets. The Rhino\razorback is one of the more expensive option.  Through on getting some turrets and it is the most expensive. 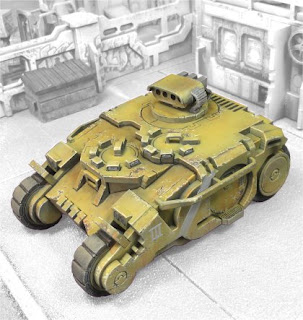 After looking at the most expesnive I go to the least expensive.  It is also the one option that is furthest away in design.  I love the look of this tank.  It is on wheels but it looks heavily armored.  If we don’t look at shipping it is half the cost of a rhino.  The more you buy the better the shipping.  The one downside is it is MDF.  I never used MDF for a model.  I have a few MDF objectives and have some terrain coming but never a model.
I know if I do want to try this I will also order their Trukk for the orks to see if I like it.  I will also have to add the turret for these from another source since they don’t have any of the options. 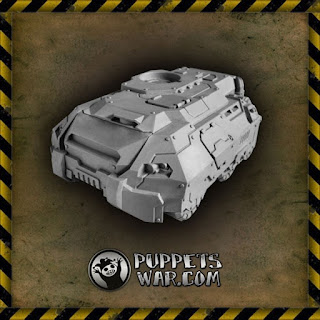 I love these guys.  If I found their stuff in a store I would buy it up.  They have a rhino like vehicle that looks close to a rhino.  They also have a turret that can have all the options.  They even have a missile option that looks like the old school exorcist.  This option will be the best for looking uniform.  The turret is made for this vehicle and is probably where I am going to go for my turrets anyway.  They are a bit on the pricey side though. 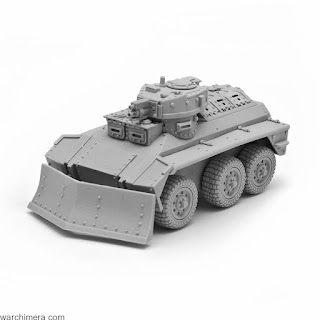 Lastly I have War Chimera.  This tank looks like a repressor to me.  It is the only one that gives me that vibe. They have a few gun options for their turret but not as many as Puppetswar and not even close to the options I need for the immolators.  If I go with these, I could use their anti-aircraft variant and some of Puppetswar turrets or just the weapons to complete the look. One downside is that there is only the back hatch not the side ones that all the other options give. 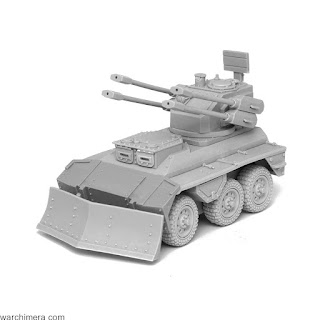 What do you guys think?  I want a unified look.  I don’t want something that looks out of place but I don’t think going strictly GW is a great option either.   There is no rush but I like to start planning for when the girls do arrive I will know which way I want to go.