A non friendly game in the friendly... 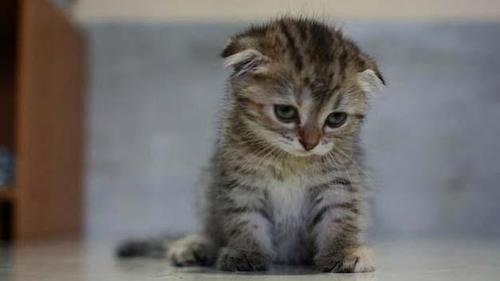 This weekend I had a blast during Adepticon.  The Friendly was cool.  I had 2 great games with a couple of good guys. However, there is always an however,  my middle game was not what I expected. before I get into the details here is the description  from the friendly event page:

"The AdeptiCon Warhammer 40K Friendly is at its core a casual event. The emphasis is on rolling dice, drinking a beverage of your choice and enjoying a game of toy soldiers. A game you might have played in a wood-paneled basement before the advent of Grand Tournaments and Independent Circuits…if you are indeed that ancient. To that end, players are encouraged to bring flavorful, thematic, and/or hobby-inspired lists that reflect the rich background of the Warhammer 40,000 universe. The Warhammer 40K Friendly is about the overall journey, one where individual performance should be of secondary concern. If this is your idea of a good time, then you have found the right event! If you have a difficult time letting go of your competitive nature, you very well might have signed up for the wrong event and should get added to the Warhammer 40K Gladiator and/or seek a refund!
It's like, how much more friendly could this be? And the answer is none. None more friendly. Armies that are obviously not in the spirit of this event will receive merely a two word review. How do you get there you might ask? Well, AdeptiCon 2013 is one louder, isn't it? It's not ten. You see, most gamers, you know, will be playing at ten. Where can you go from there? Where? Eleven. Exactly. One louder."

with that being said I give you my opponents list:

If this was a normal tournament I would not have a problem with this list since it is legitimate and would be highly competitive.  I just don't think this a friendly list.  I think someone missed the memo.  Maybe I am wrong.  Maybe I am overreacting.  In my opinion Jaws is cheesy by itself but 3 of them?  Maybe they got the dreaded 2 word review.  Then again I don't know what review my army got so maybe it was cheesy as well.

When it comes down to it though it was a quick game I and I got to go cheer on my buddies in their endeavors.  Chosen1 was playing a cool Polish guy who ended up winning best painted army in the Friendly.