So the guys over at Fantasy Books and Games have decided to up the ante on their point cap to 2k on tournies and now during the league as well.  Does this really change anything for me?  Not really.  I find that my army builds does not really go past the single FOC chart.  What it does is give me a chance to try out some other options I have not used before.  So without further ado here is my first list of the new year. 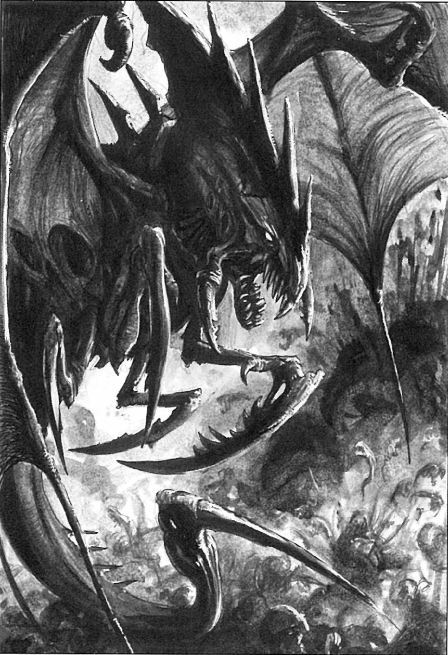 There is not much in this list that you guys have not seen before. The one new edition is the Parasite.  He is a fluffy character and probably not that useful but I will put him in the group of gargoyles and give me some forward synapse to help the raveners get across the board. His abilites are kinda cool but not very useful.  I have to get him into combat for one of his ripper swarm rules to take place and the enemy has to outflank an infantry squad for the other one to take effect.  So very limited but anytime you can get free bugs I am happy. 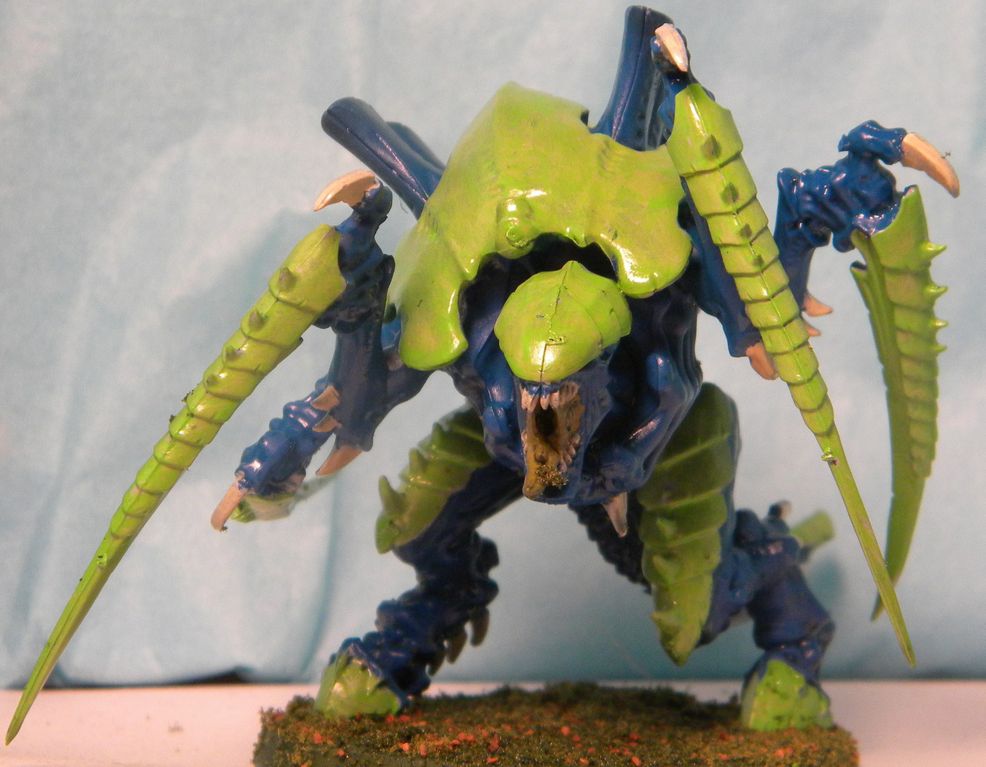 This will be my first trial.  I might stick with this for a few weeks to give him a test but there are other things I want to try.  I also want to try a Carnifex in a sporepod with bioplasma, the 2+ flamer template and regen.  I figure having that guy pop into your ranks might be a scary distraction leaving my other threats to do some killing. 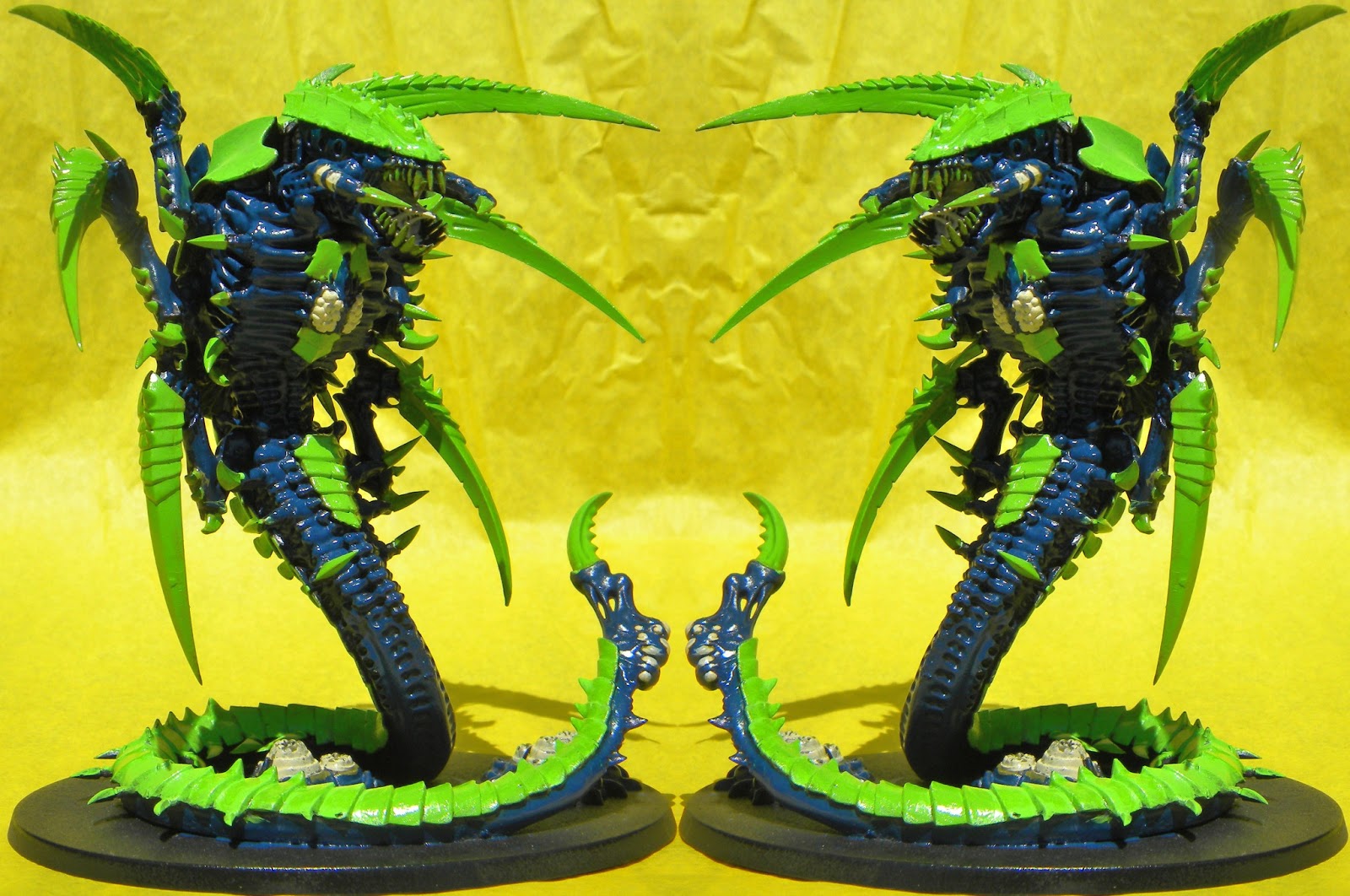 I also woul like to try dual trigons and dual tervigons.  just to see how well teams of big badies do.  On the hoby side I did finally got my red terror in and started to assemble him.  I am still on the fence if I keep him a snake or add in the legs or add in a new ravener body to make him a bit bigger.  I will post some pics to get your opinions later this week.