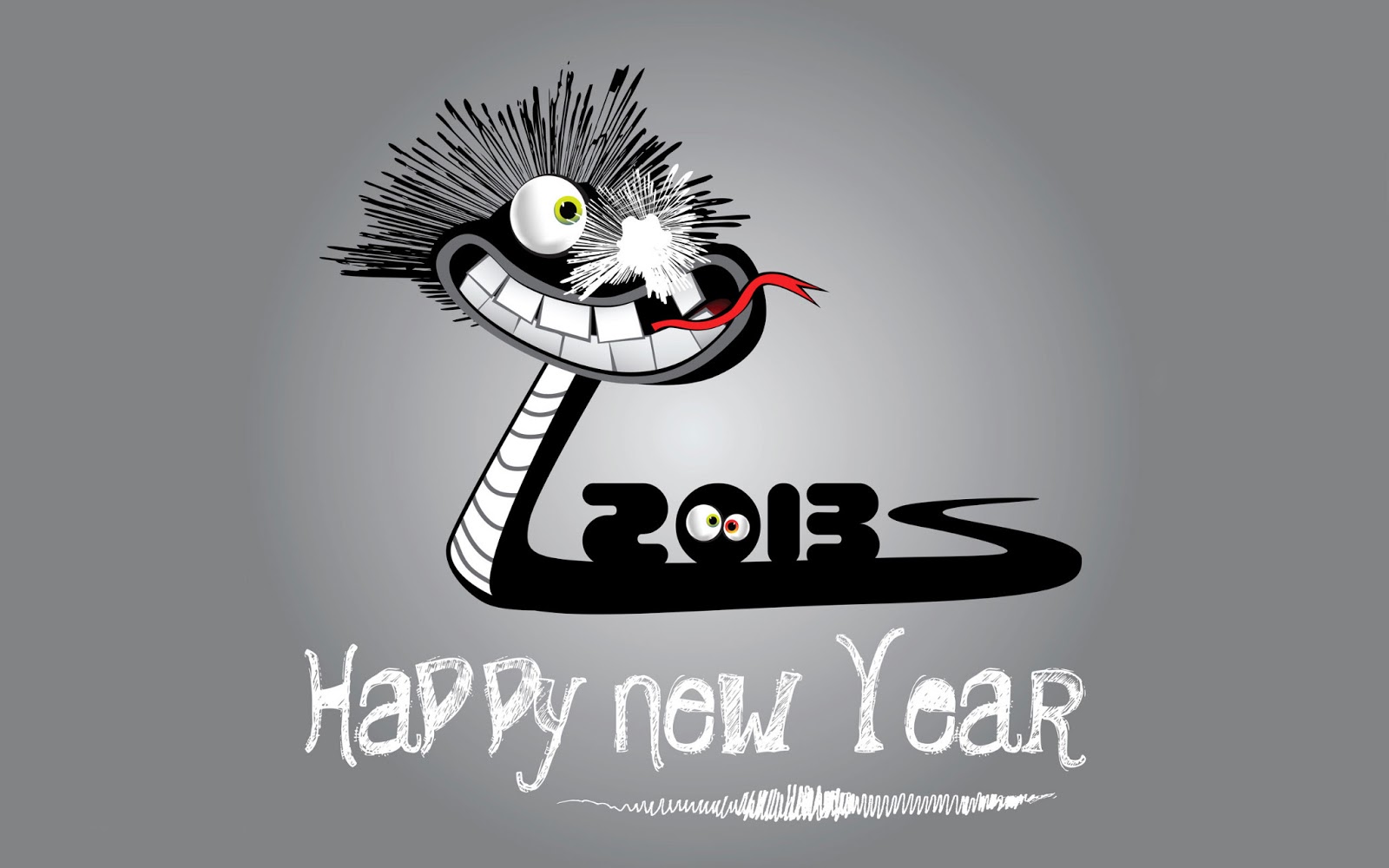 It is a new year and I have seen a lot of new years resolutions go flying by. Well I don't want to be left out in the cold so I have decided to make a couple this year as well.

2013 is the year of the Nom nom nom.  I am tired of being the Ork guy and want to switch to the bug guy.  This means that I am going to focus on playing with my bugs this year.  I will put away the rest of my armies and focus on painting and building and learning the in and outs of bug play.  The only time I will stop is if some one needs to test out a list against one of my other army or when playing in a big game and bugs are not on the list of armies to choose from.

I also think this year I will try to thin out my armies.  I probably won't sell any until the bazaar that Fantasy Books and Games has later in the year but I think it is time to get rid of my knights, dark eldar, regular eldar, and all flavors of marines that I own. If I can get 50% or retail for them I will be happy.

This will leave me with Necrons, Guard, Orks, Nids and Tau  It is a good reduction of forces and will clear up some room in my hobby area.