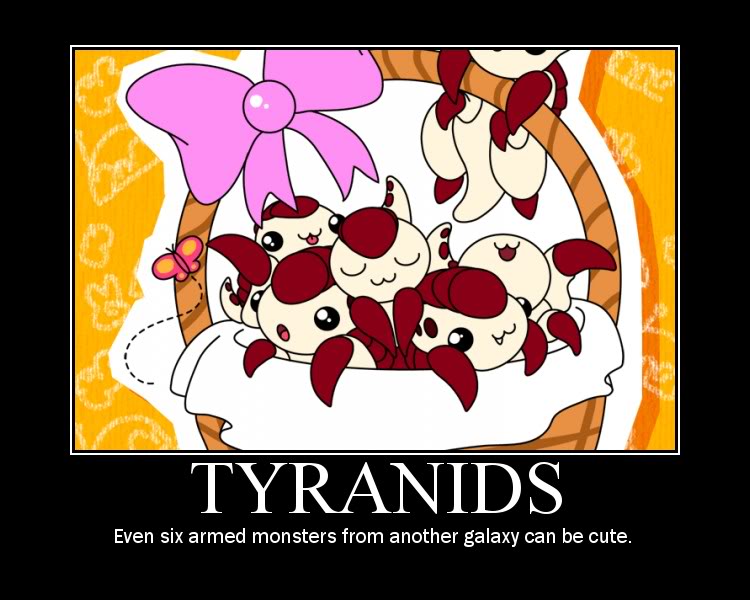 Next year I have signed up to go to Adepticon.  I am playing in the Friendly 40K games and in the combat patrol.  I have not seen the rules for combat patrols yet but I have heard that the friendly games are a 1500 list and they don't want any cheesy lists.

I have devised a snake based list that I don't think is to cheesy. Lets take a look: 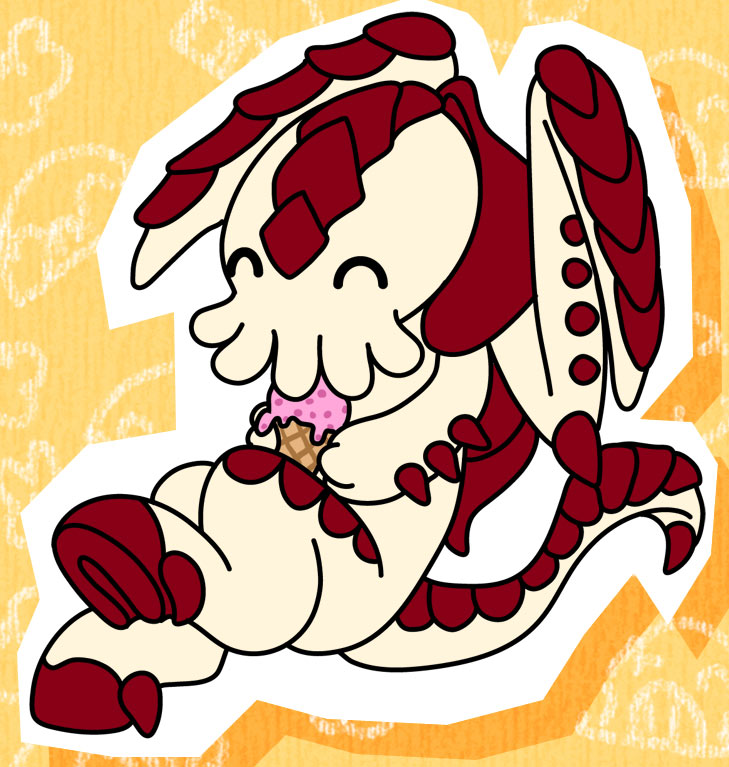 Nothing too bad.  I don't have a Doom or a winged hive tyrant so no cheese there.  I also didn't bring the hive guard so no cheesy S8, no cover save guns.

What it does have is a bunch of nom nom nom.  If my guys can get into combat I should be ok. 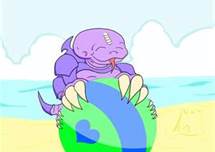 Next, I want to convert all my figure to having a snake body.  The raveners, rippers,  and Trygon are already snakes so I am good there.  For the shrikes I have some wings coming in from forge world that I will use on a ravener body so I they look similar to the new winged tyrant. My prime is going to be the red terror with different arms.  which leaves the genestealers.  I am going to attemt to use some greenstuff to make the bodies. I will post some pics when I get one done. 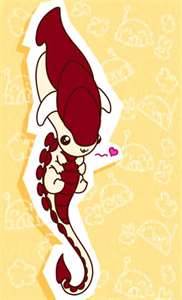