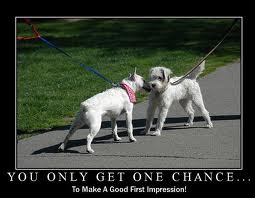 The player was new to 6th so it was almost more teaching 6th than playing.  I did get a small glimpse on how well my list works together.

First of all we played hammer and anvil with Emperor's will mission.  I sat one mob on my objective and set another to foot slog with the weird boy. these guys did not do much.  they were out of range most of the game shooting their big shootas and doling little or no damage.  So one option is to drop the Kans for another battle wagon.  Sure it will go down quickly but at least I can get some movement out of them. 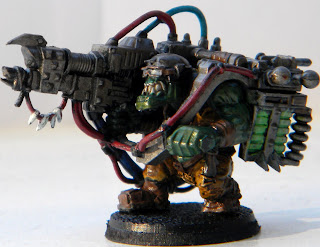 The big squad of lootas did well.  They had a nice wall to stand and fire across.  I will probably keep these guys in my list to get a better idea on what they can do. 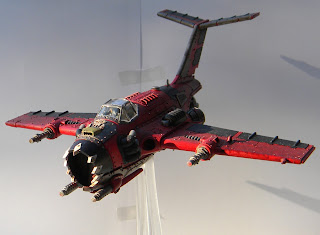 The planes did their job.  9 twin linked shots, at BS 3 most of the time, is great for hurting most units on the table.  Also, on the Waagh turn we get 18 shots. until they fail me I will keep 2 of them in my list. Who doesn't like making airplane noises while zooming across the board ^_^

The weird boy didn't do much.  I got +1 attack and a perils and the lance shot with him.  To bad the lace got shrugged of with an invuln save.  He is flavorful, so until I need a HQ slot he will stay in the army.

The Nob bikes did well. I was silly to lead with my warboss and got him killed.  I should have look out sir on all the shots coming in but I didn't :( I took 2 wounds then did the LoS and failed) The Nobs then went around  smashing all they came into contact with.

The Kans didn't do much. with 3 rokkit shots and missing half the time, I think I could find something else to use 150 points on.  I am just not sure what though.  the one thing they have going for them is that they look cool so I will give them another shot (until I find something to replace them)

I will continue to try this army for another week.  Another game or two will help me decide on what works and what doesn't.