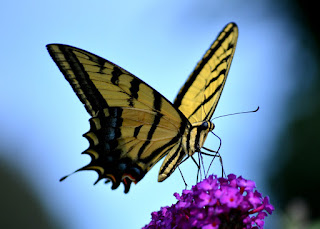 Last week I didn't do a lot of painting.  I got several kits that I wanted to assemble before I continue down the painting road. Since I didn't have anything new finished I didn't post anything.  It has been a while though so I thought I would post an update so you all know I am not dead.

First off before I could build any of the new sisters I needed to create the bases I use for them.  I did this the first time with green stuff but i is expensive.  I am trying a Sculpty on this next batch.  So far they are took the print fine and seem to take paint as well.  I will hold my judgement until I completely paint the model and compare them next to my original few. 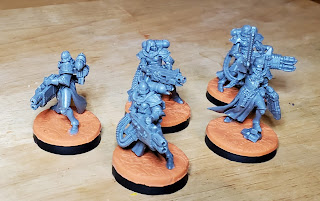 With the bases ready, I started building models. First up was a box of Retributors.  I built two Multi-Meltas, a Heavy Flamer, a Heavy Bolter and a Superior.  I took one of the Heavy Bolters and used one of the bodies from a Battle Sister box to make a second Heavy Bolter. I have a second box of Retributors waiting to be built.  I think I will do the same combination so in the end, I will have four Multi-Meltas, four Heavy Bolters and three Heavy Flamers.  I built the extra Bolter and flamer from the Battle Sister box itself. 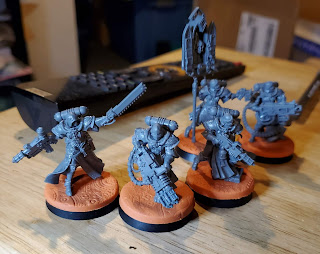 Speaking of the Battle Sister box, I was able to make the mentioned three heavy weapons as well as two Meltas and two Flamers, a superior, in icon bearer.  I have one last sister to build.  I think I might make another Melta, Flamer or Superior. 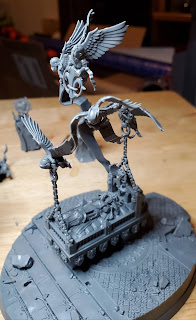 Lastly, I built the Triumph of Saint Kathrine.  It is a cool kit. I kept the sisters off the base to make painting easier. While the model went together decently, the cherubs are a pain in the butt to glue together.  I am hoping that in the next few weeks, I will make some progress on painting this lovely model. 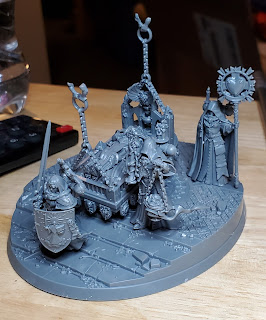 That is all I have for the time being. I still have the second Retributors, an Exorcist, and a Hospitaller to assemble.  Then, I can start painting them all.  This is going to take a while.