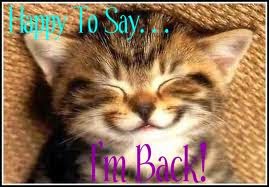 After a hectic holiday season and an even more hectic move I feel I am ready to return to posting again.  While my life is not as calm as I want it and I won't have as much time to play as before I still keep track with my hobby and I am going to make an effort to stick to my goals for this year. 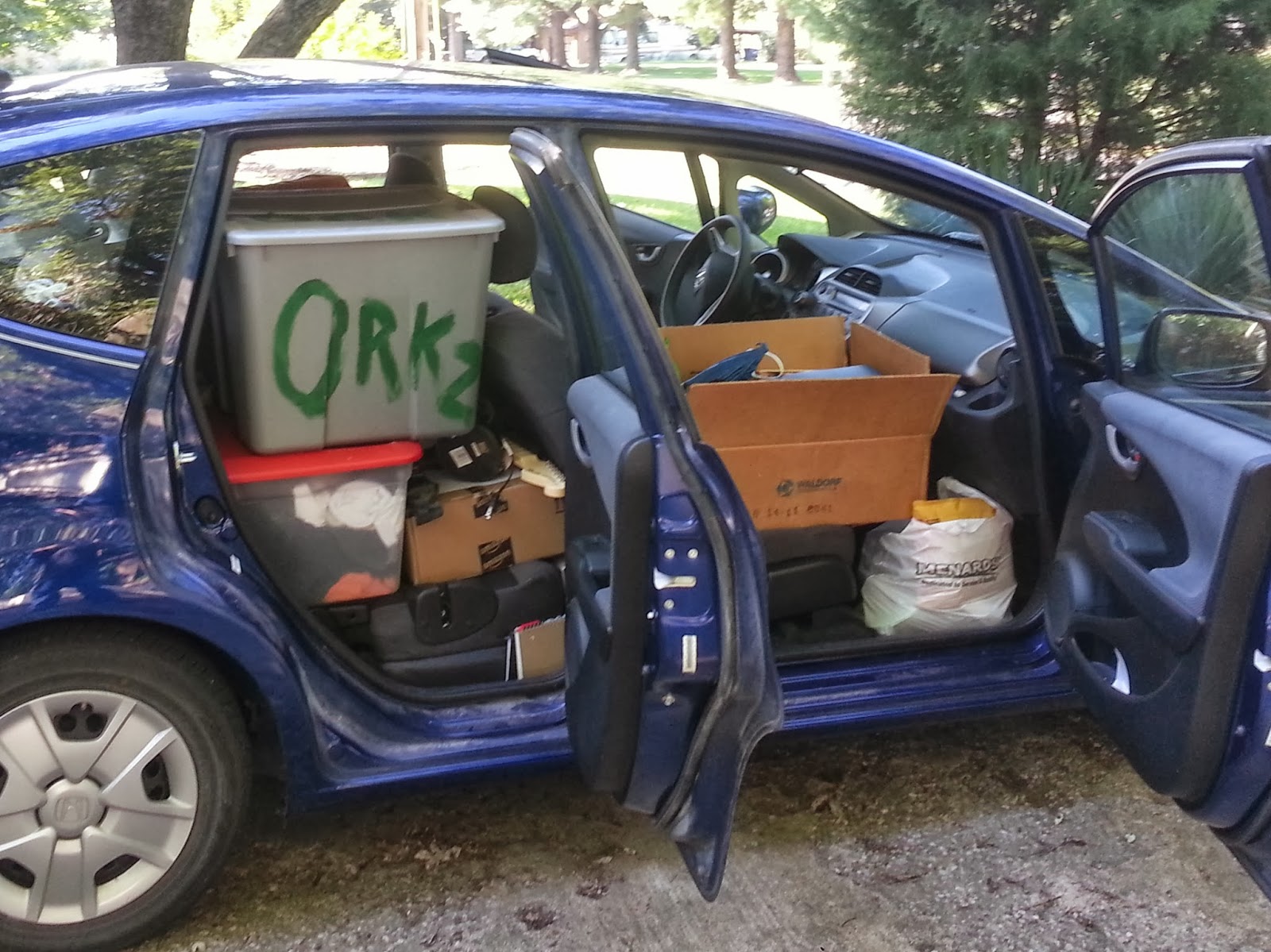 With that being said I am naming 2015 "Da year of da Ork!" That's right my friends, just like 2013 was the year of the bug, this year I am going to play nothing but Orks.  I figure that with the amount of time I get to play I should try to focus on one army a year and this year is Da Orks!  Now if I join a campaign or by some miracle I get to play every week maybe I will allow another army to see the table but until then it is just me and da boyz! 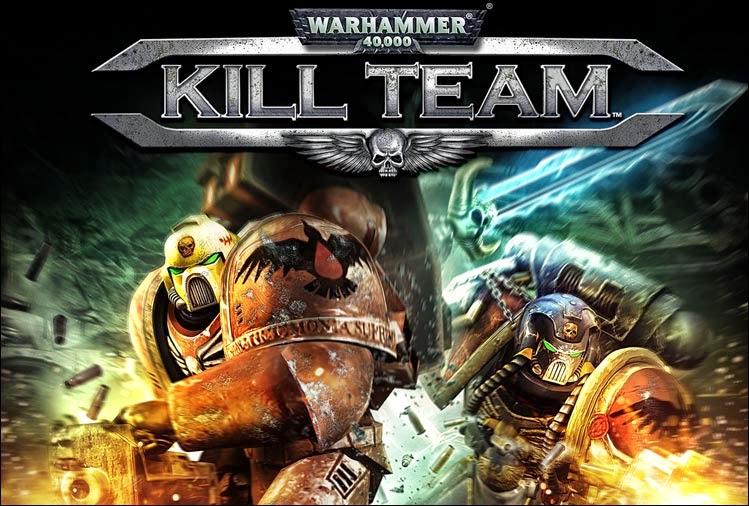 Speaking of getting a game in, next Saturday I am planning to head out to play in some kill team games.  I have found a Meetup group that is "around" here and they have a campaign going and this Sat. is a kill team scenario.  After reviewing the kill team rules I decided to go with the following list: 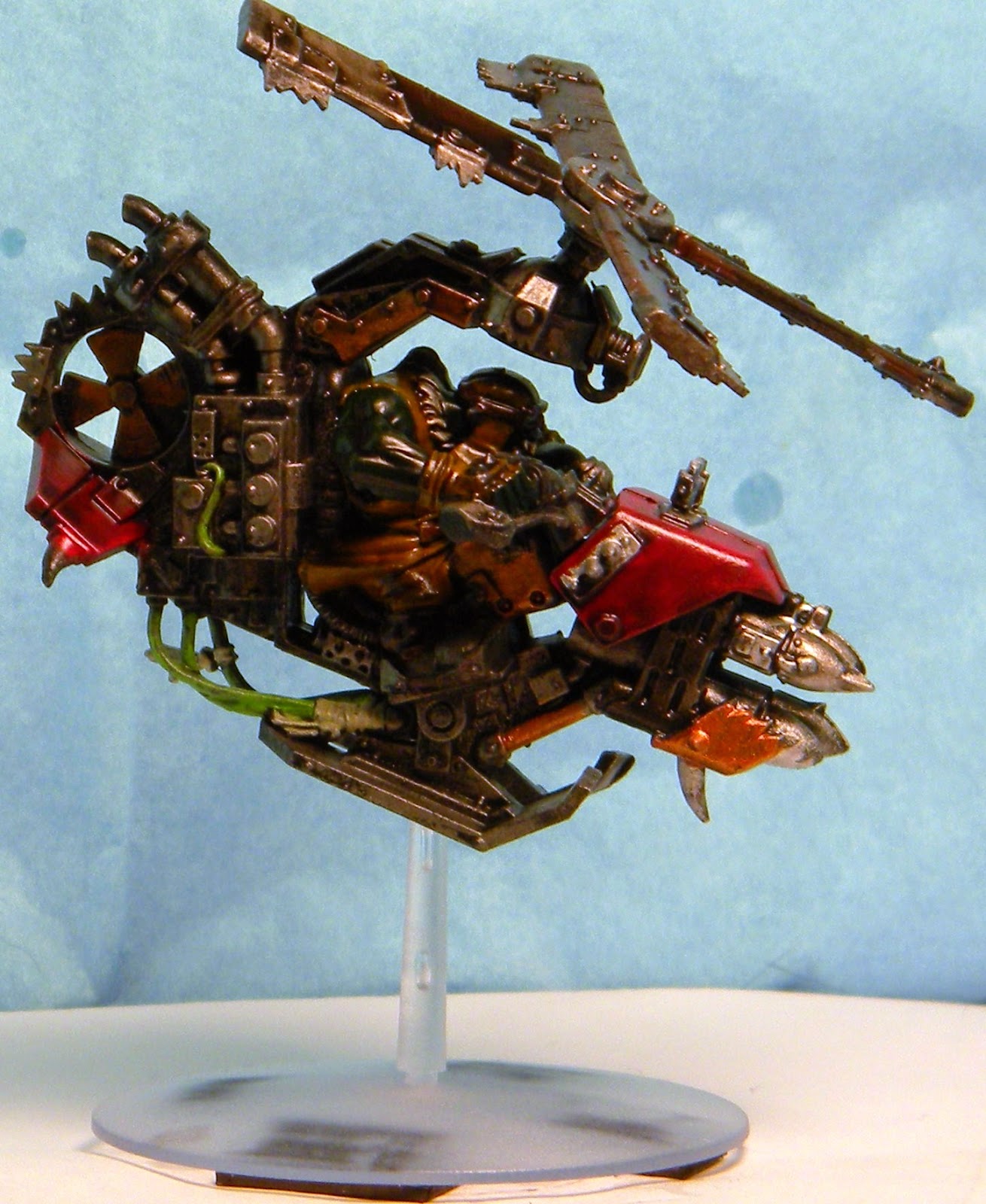 
I think this many bodies will clog up the opposing forces and the AP 3 on the rokkits will help kill any power armor that is out there.  I like the 2 shots per boy to help with the low ballistic skill and we still get 3 attacks on the charge. I thought about a Nob with klaw but I figured at these low points more bodies would be better.  I also considered normal boys but I think the 4+ save is needed in this type of game.

Before I go I would like to mention the Necrons that are coming out next week as well. 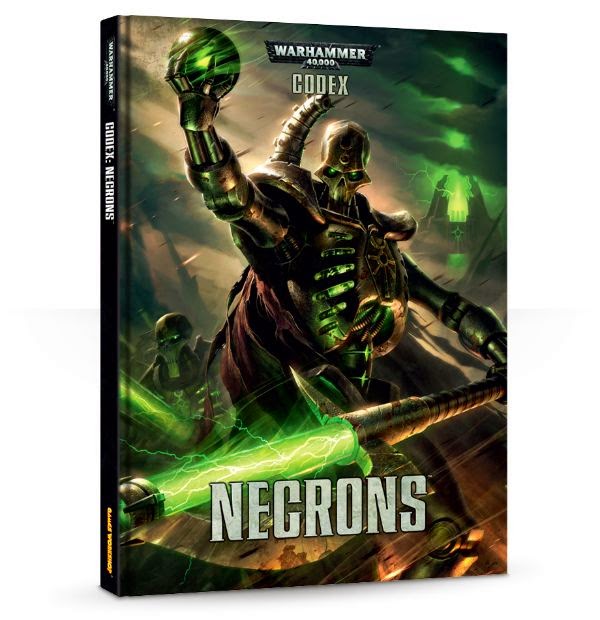 I am unsure about the codex and the normalization that will probably becoming to my shiny robots.  The nerf to tesla that everyone is crying about will not really affect me since my vehicles are the only thing that uses tesla.  If snap shots don't arc I will be ok.  Now if they talk out the arcing all together then I will be sad.  I am looking forward to any changes they might make to Necrons and by the time I start using them again the internet will have found 3-4 other codices to whine about. 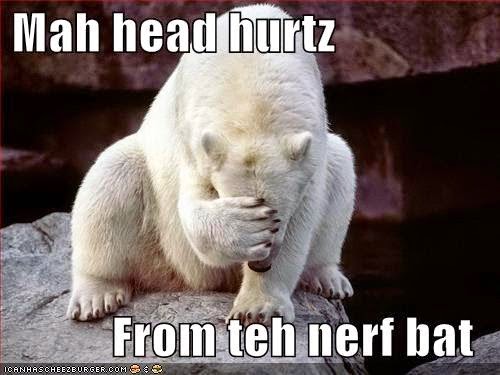 So far there is only one model slated to come out as well, the plastic overlord. All pictures I have seen have been a single pose and load out. 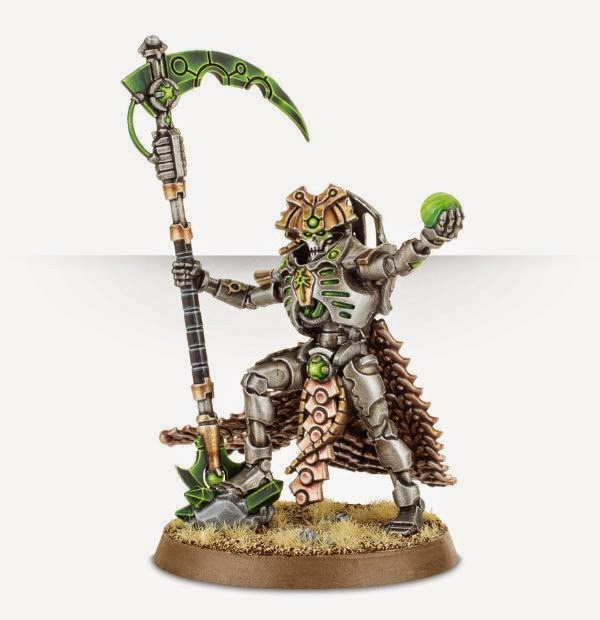 This is sad.  Also if I saw right he is $30. This is ridiculous.  I am glad I have at least 3 overlords with this load out so I am not tempted to spend my budget on him.  Don't get me wrong he looks awesome but not half a tyranocite awesome.  Prices are starting to get out of control.  Before I go off on a rant I will stop there.

That is all for today.  I hope you guys all have a good weekend and I hope to have some more posts for you next week.