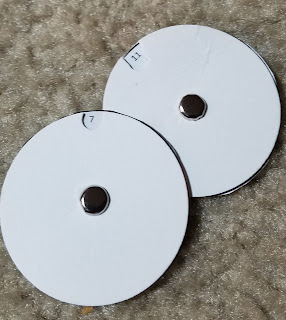 With the release of 8th edition we have seen an increase of wounds on most of the non infantry models out there.  Most of these have more than 6 wound making them harder to track with our standard dice.  We could use mulitple dice or different dice to keep track but I think maybe a wound counter might be a better solution.
Since I want my hobby money to go toward new models I hesitate to get fancy wound counters, so I came up with a quick and dirty counter that will do the trick for me and you guys as well.

First up I used a circle punch to cut through some card stock boxes I had. Scissors work just as well. 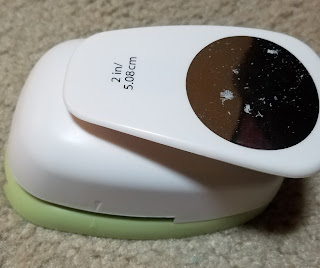 I started with creating a bunch of  2" pogs out of old boxes. These were from the box of some yummy lasagna. 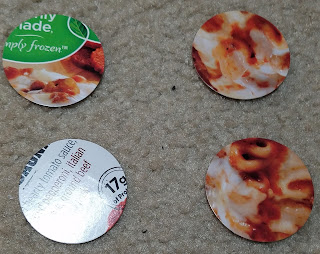 With the basic pogs cut out I needed my dials.  You could do these by hand but I used PowerPoint, so I will include the steps I used to make them

First I inserted a circle shape onto a blank slide. 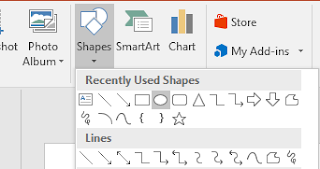 I changed the Height and width of the circle to 2.5".  I tried 2" but found out when I printed the slide they shrank but if I used 2.5" it was just right.  I also made the border 2pts wide and selected no fill. 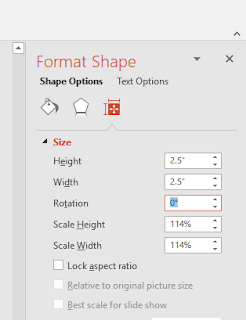 This gives you a circle that looks like this. 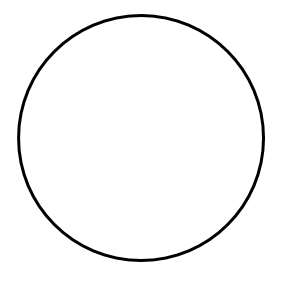 I then added a TextBox on the slide.

I typed 1 through 10 with a tab between them for my 10 wound counter.  Make sure you tab between all the numbers or they won't be spaced evenly.  Also tab after 10 so it is spaced with 1

after that you will want to apply the transform to make the number circle the dial. I did this by going to format, then to text effect, then transform, and finally selecting the circle follow path. 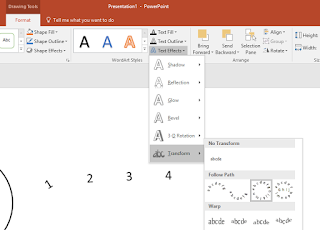 I then changed the height and width to 2".  This lets the dial fit nicely in the blank circle we made eariler. Once that was done I moved the dial onto the blank circle until the guides showed that it was centered. 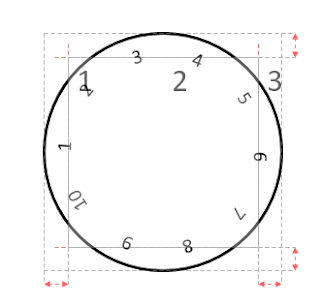 After that I made a small circle and aligned that in the center of the dial.  Then copy and pasted as many as I could on the slide and printed them out.  Once printed I cut them out. 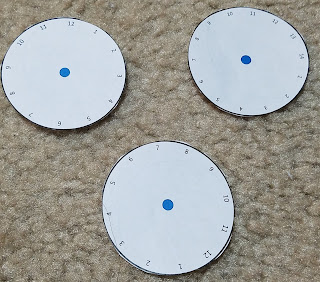 I then glued these onto half of the pogs that I created in the first step. Using a punch, I punched a hole on the edge of the pogs without the glued on dial. 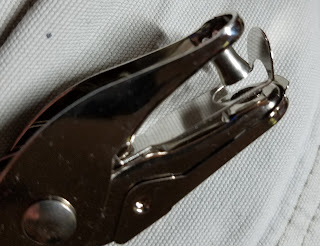 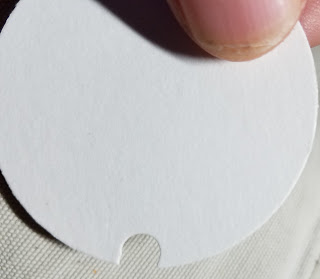 Then using an hobby knife I made a hole in the center of each pog.  I used the center dot on the dial as a guide. I would have used the punch but my punch could not reach the center of the pogs. 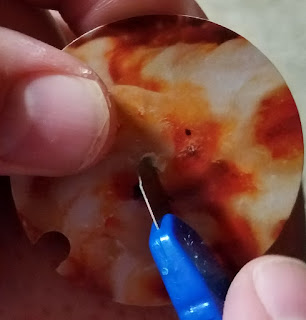 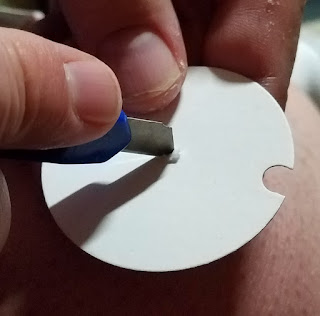 Once the holes were made I used a paper fastener to put them all together. 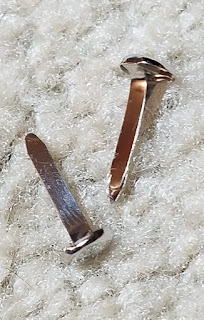 The finished product makes an nice an easy counter that I won't mistake for random dice.  I also plan on labeling them so I won't mix them up. 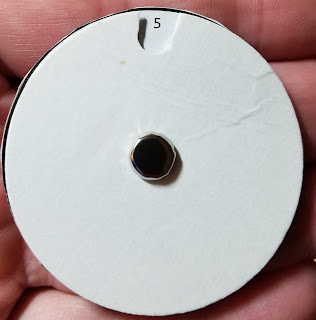 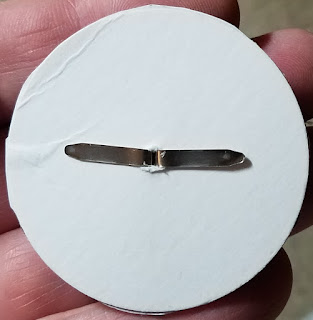 All in all I like these counters.  They were cheap and if you just use scissors all you have to pay for are the paper fasteners.  For now these will work.  I can always go fancier later if I want and I won't have to worry about the money I put into these.