So Long and Thanks For All the Fish. 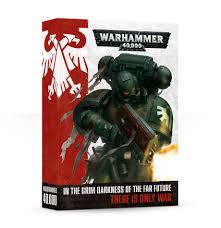 With all of the news coming in about 8th edition, I wanted to look back on my record in 7th.  My group has one last hurrah left and that will be a big apocalypse game.  Since that won’t affect my records, we can look at how I did this edition.

The two armies that I played well were my necrons and genestealer cult. I feel that the necrons are one of the top armies in 7th. With their special rules in the decurion, they tend to be hard to kill off.  I tried never to be "That guy" and never played with a decurion list. Even without that crutch they were a tough shell to crack.  The wraiths and lychguard tended to be the stars of the game when I played.

What can I say about the genestealer cult?  If you read the youtube comments, I lack any tactical skill playing them.  Even then, I am 6 and 3 with them.  Their abilities to pop in and out of the playing field and assault some of those times makes for a challenging matchup.  The sad thing is I never got to play against Kabbala’s slaanesh army with them. 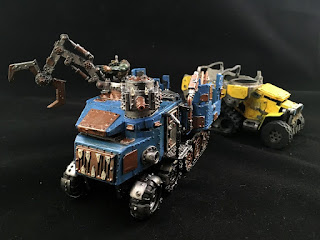 More than a third of my losses came from the orks.  If you listen to the internet, you would know that they are considered a lower tier army.  I think it is more of how I played them that hurt me.  I think if I went with more bikers and less mek guns I would have done better.

Another problem is the type of army. Both the orks and the tyranids are horde armies.  I tend to just rush across the field and smash face but this edition really punished you when you chose to ignore the objectives.  I think I have become better at keeping this in mind as I play but it is still a bit of a problem for me. 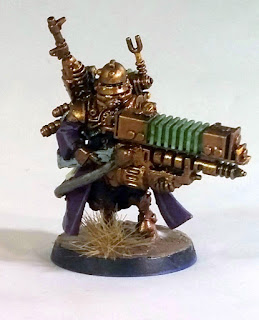 The skitarii and the guard are a surprise to me.  While I think I only played the guard in big multiplayer games, I thought I would have had a better record. There is not much I can can do when my army is only a quarter of the larger force.

The skitarii, on the other hand, have given me trouble.  I am not sure where I have gone wrong.  It might be that I have poor target priority when playing with these guys. On the other hand it might be that I am using the wrong units. The only thing that eases my opinion of my record is that three of these loses were from the highlander tournament at Shorehammer.  The army was new and I didn’t have use of several of my usual units to play with.  I am curious to see how they will fair in 8th. 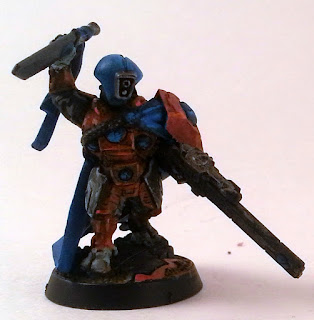 The one army that never saw the field this edition was my tau.  I don’t know if it was all the hype saying how powerful they were or just because I had new stuff to play, I just never got around to getting them to the field.  I have thought about letting them go.  I did once before but in the end the anime look to them just draws me back.  I still want a ghostkeel and the forgeworld riptides. Maybe in the new edition they will see the field.  If not it might be time to kust keep the cool stuff for display and get rid of the rest.

The best part of all these games is that I enjoyed my time while playing them. This has as much to do with who I was playing against as to which army I was playing.  I am eager to see how all of my armies will fair in the new edition.  No matter which come out the strongest, I know if I have a good group of guys to play against it will be time well spent. 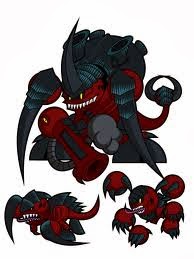